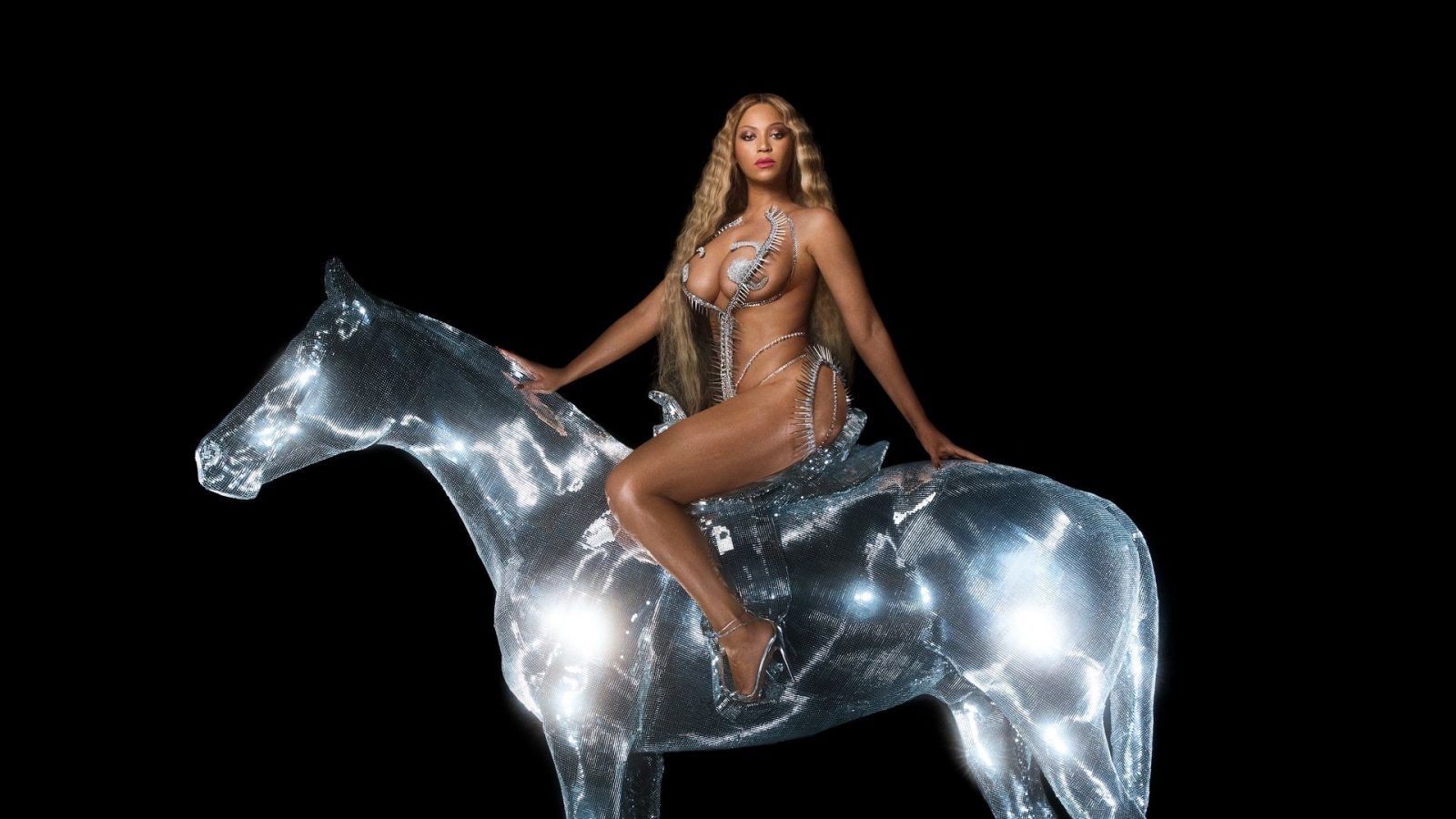 She’s THAT GIRL. The latest album by pop superstar Beyoncé debuted at No.1 on the Billboard 200 chart, marking the biggest debut by a female artist.

According to Billboard, the American entertainment magazine which publishes the reputed music charts with data company Luminate, Renaissance earned 332,000 equivalent album units in the US in the week ending 4 August.

Billboard said that the album marks “2022’s biggest week by a woman – and the second-largest week of the year overall.”

Renaissance is Beyoncé’s seventh solo No.1 album and is her first chart-topper since Lemonade in 2016. Her first-ever music album to top the chart was Dangerously in Love in 2003.

Beyoncé released the album’s first single “Break My Soul” on 20 June, eight days ahead of the album’s release.

The song jumped five places on the Billboard Hot 100 songs chart to the No.1 spot in the latest rankings for the week ending 13 August. “Break My Soul” had originally debuted on No.15 six weeks ago.

In fact, all 16 songs from Renaissance appear on the Hot 100 list — 15 of which make their debut. The feat takes Beyoncé above Aretha Franklin and Ariana Grande as the female artist with the third-most entries in the history of the chart after Taylor Swift and Nicki Minaj.

“Break My Soul” is also the eighth No.1 song by Beyoncé. Her first was “Crazy in Love” with husband Jay-Z in 2003 and the last before the current song was “Savage” with Megan Thee Stallion, which reached No.1 for the week ending 30 May 2020.

Music Beyonce Spotify
You might also like ...
Culture
Beyoncé unveils Act I of ‘Renaissance’ and we couldn’t be more excited
Culture
The best Twitter reactions to Beyonce’s ‘BREAK MY SOUL’
Style
Beyonce and Jay-Z star in Tiffany & Co.’s latest ‘About Love’ campaign