Home > Culture > Entertainment > BLACKPINK is coming to Bangkok: Everything about the ‘Born Pink’ World Tour 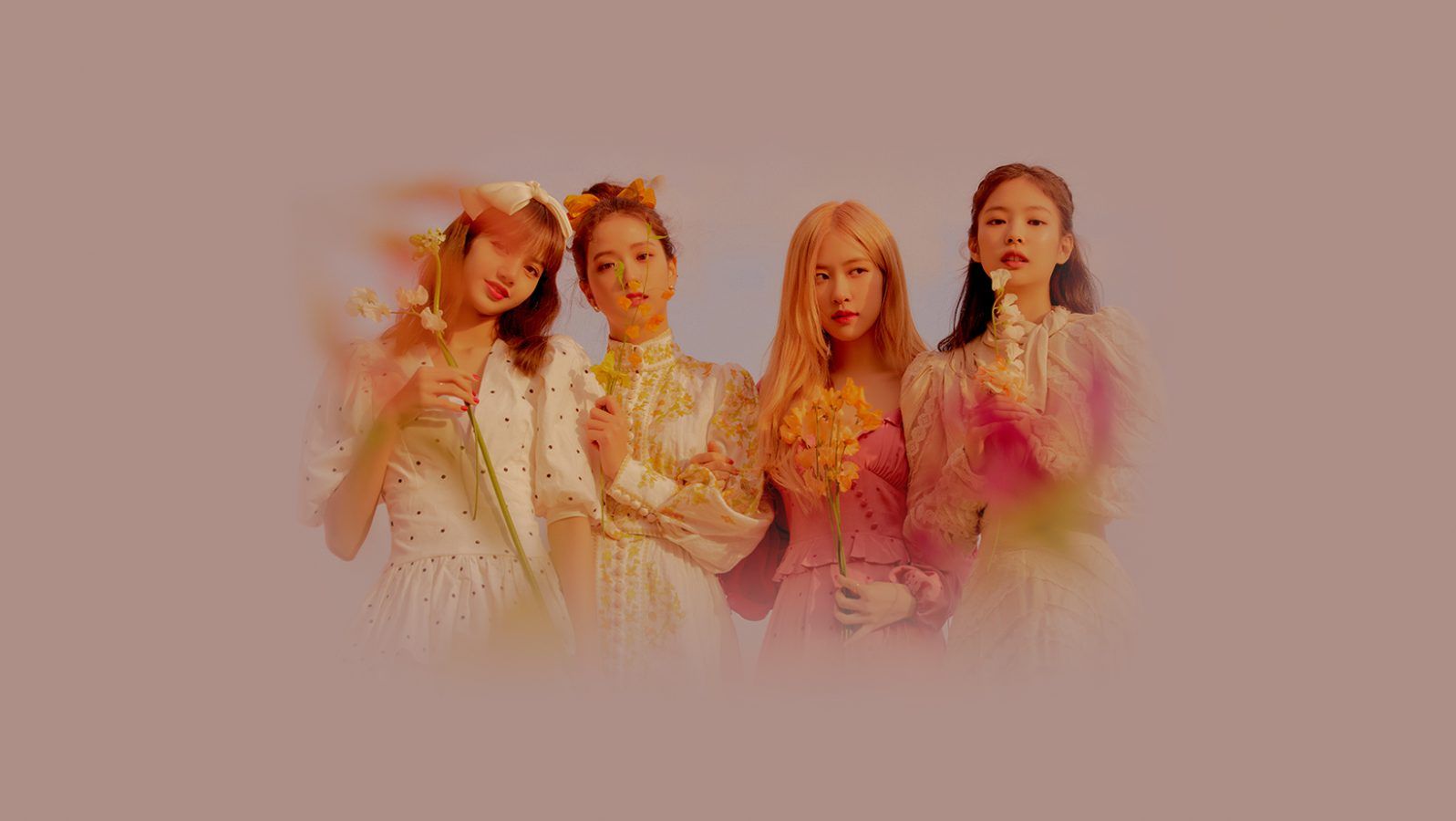 The Born Pink world tour will start on 15 October 2022 and continue through 21 June 2023, spanning four continents — Asia, Australia, Europe and North America. Lucky for local Blinks, BLACKPINK will also be coming to Bangkok.

The world’s biggest K-pop girl group BLACKPINK has released the dates and cities of their Born Pink world tour. The world tour is part of the overall plans of the all-girl group around their upcoming album Born Pink, which is scheduled to release in September.

Cities where BLACKPINK will perform during Born Pink world tour

The action will begin at Seoul in South Korea before moving to Dallas and Houston in the US on 25 October and 29 October, respectively.

The group will begin its Europe leg on 30 November from London, moving on to Barcelona (5 December), Cologne (8 December), Paris (11-12 December), Berlin (18 December) and Amsterdam (22 December).

As per the schedule, there will be no concert during February. BLACKPINK will resume their Born Pink world tour on 4 March with a performance in Kuala Lumpur. This will be followed by Jakarta (11 March), Kaohsiung (18 March) and Manila (25 March).

BLACKPINK will hold their concert in Singapore on 13 May, which, as of now, is the last Asian city on their calendar. The group will subsequently perform in Melbourne (10-11 June), Sydney (16-17 June) and Auckland (21 June).

The world tour schedule released by the group ends with the words “AND MORE,” indicating that more cities could be added to the tour.

More about the album Born Pink

The Born Pink world tour will be the third concert tour by the group. Their first was in 2018 named BLACKPINK arena tour. It was followed by the 2018-20 In Your Area world tour.

BLACKPINK’s agency YG Entertainment had said in July that the upcoming world tour would be the largest ever by scale in the group’s history.

The announcement of the highly anticipated world tour came a day after the group announced the release date of its song “Pink Venom,” which is a lone pre-release single for Born Pink.

According to the announcement, the single will be out on 19 August at 12 am EST/1 pm KST.

The Born Pink trailer was released on 1 August. Earlier in 2022, the group collaborated with PUBG Mobile for a special song “Ready for Love.”