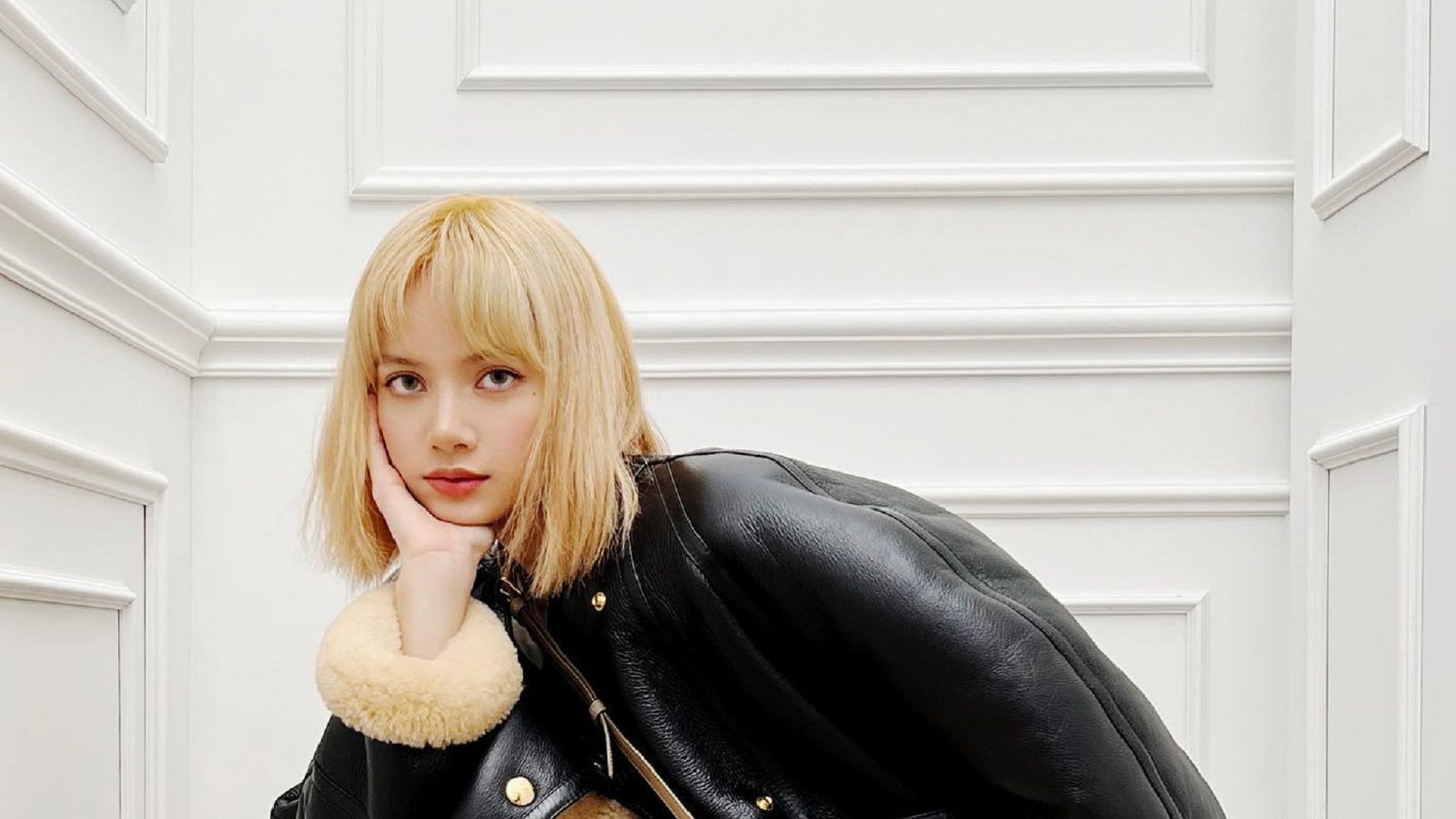 Lisa of BLACKPINK added a record to her name as a solo artist. Her song “MONEY” from her 2021 debut solo album Lalisa has become the fastest K-pop track by a solo artist to surpass 500 million streams on Spotify.

The achievement comes around a month after she created YouTube history as a solo artist when the music video of the album’s title song “LALISA” crossed 500 million views.

More than one Spotify record for Lisa

According to the Korean-language portal News Inside, YG Entertainment officially made the announcement of Lisa’s Spotify achievement on 19 July.

The song, which is on the B-side of the album, was released on 10 September 2021. It took just 313 days to surpass the mark of 500 million on Spotify. Accordingly, it is also the fastest song by any female K-pop artist to reach the milestone.

Lisa, therefore, broke the record set by her own band with the song “How You Like That” in 2021. That song took approximately a year and three months to reach 500 million streams on Spotify.

Together with her “MONEY” and “How You Like That”, Lisa now has four songs in the 500-million-streams club on Spotify. The other two hits include “Kill This Love” and “DDU-DU DDU-DU,” both of which were recorded with BLACKPINK.

In January 2022, Lalisa, the album, made history when it became the first album by any K-pop solo artist to record over 500 million streams on Spotify. It placed Lisa as only the second female K-pop act, after her own band BLACKPINK, to touch the 500-million milestone on the platform.

On 25 June, YG Entertainment thanked fans for 500 million views of the music video of “LALISA” on YouTube.

Lisa is one of the richest members of BLACKPINK. As of June 2022, her estimated net worth is USD 14 million.

She is also the face of prominent luxury brands such as Celine, Bvlgari, MAC, Samsung, Prada, and Scotch whisky brand Chivas.

Meanwhile, BLACKPINK is set to make a comeback as a group in August — their first in almost two years.

Spotify Blackpink Money lisa
You might also like ...
Style
Lisa BLACKPINK stuns in yellow and dazzles in diamonds at Bulgari event
Culture
Where does Blackpink’s Lisa hang out in Bangkok?
Style
Lisa Blackpink finally makes her runway debut for Celine
Culture
K-pop sensation BLACKPINK to release new album in August 2022
Manas Sen Gupta
Manas enjoys reading detective fiction and writing about anything that interests him. When not doing either of the two, he checks Instagram for the latest posts by travellers. Winter is his favourite season and he can happily eat a bowl of noodles any time of the day.
Travel Culture Entertainment Food
Sign up for our newsletters to have the latest stories delivered straight to your inbox every week.