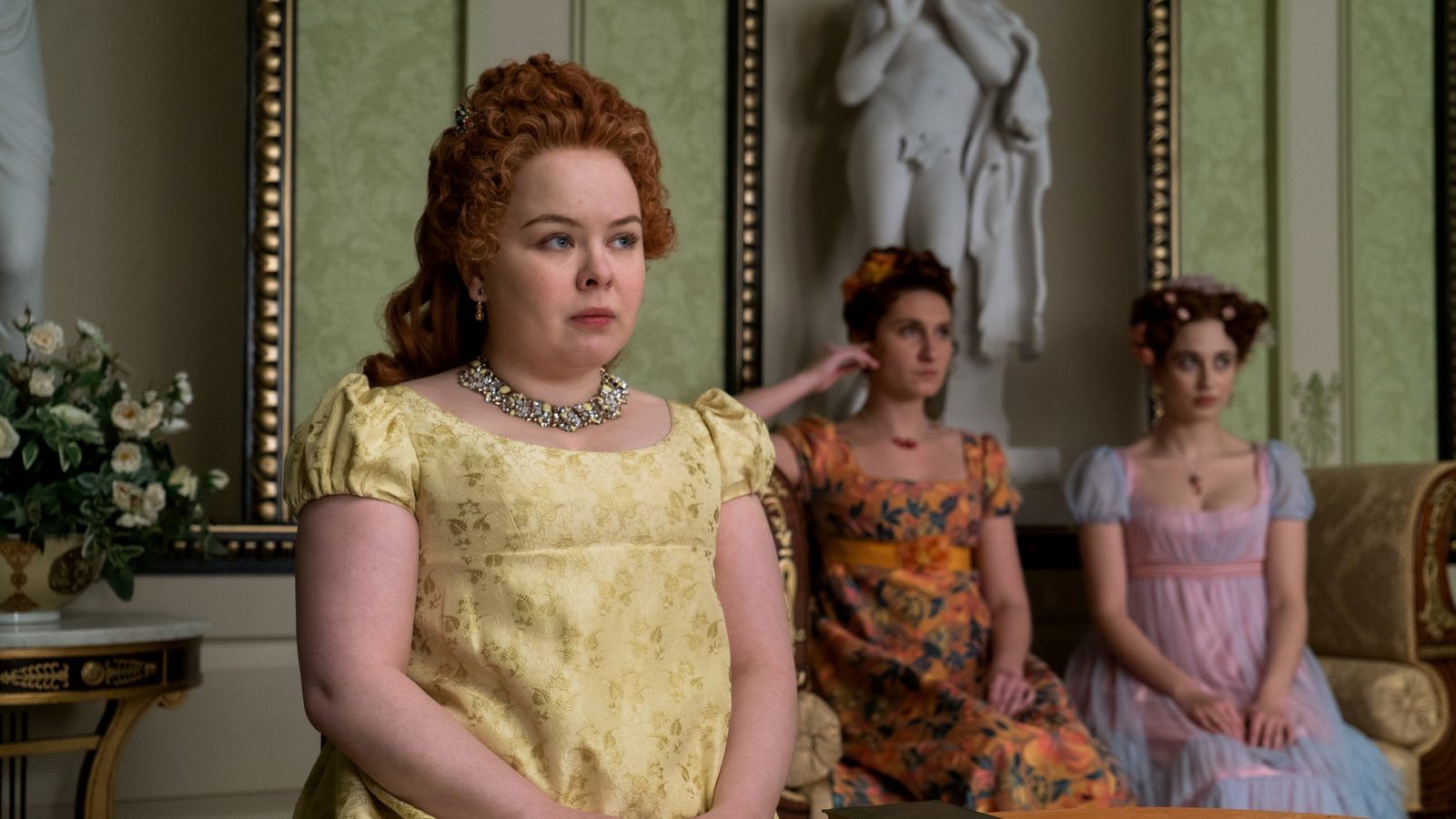 The third season of the widely loved hit Netflix series Bridgerton, based on Julia Quinn’s books, takes a leap to land straight into the love story of Colin Bridgerton (Luke Newton) and Penelope Featherington (Nicola Coughlan).

Coughlan made the revelation at the FYSEE panel on 15 May. She said that she discovered the news during a phone call with season 3 showrunner Jess Brownell.

“I feel like if you see Penelope fawning over this boy for another season, you’ll be like, ‘Get it together! Come on, move on and get over it,'” Coughlan said. “Jess has talked to Luke and I through the season, and I think people are going to be really obsessed. I think book fans are going to be happy.”

Coughlan also shared the news with her fans on Instagram, with a picture of her and co-star Newton.

“Like Lady Whistledown I’ve been keeping quite a big secret for quite a long time… but I can finally tell you that @bridgertonnetflix Season Three is Colin and Penelope’s Story,” she wrote.

What all we know about Bridgerton season 3

Makers skip the third book in the series

Bridgerton season 3 jumps across the third of Quinn’s books as per the order.

However the Regency-era show skips the third book, An Offer from a Gentleman and goes straight to the fourth, Romancing Mister Bridgerton.

The second season, which released on 25 March 2022, focused on Anthony Bridgerton’s (Jonathon Bailey) relationship with his fiancée Edwina Sharma (Charithra Chandran) and his growing closeness with the latter’s sister, Kate (Simone Ashley).

Bridgerton season 2 was a major hit, ending in the top 10 list of 92 out of the 93 countries on Netflix.

New faces in cast and crew

Some major changes have been made with respect to the cast and crew of Bridgerton following season 2. Creator Chris Van Dusen has been  replaced with Jess Brownell.

On the other hand, the role of Francesca Bridgerton will be essayed by Hannah Dodd starting season 3. Francesca was played by Ruby Sokes, who is now set to appear as the lead in Lockwood & Co on Netflix.

Netflix Bridgerton Nicola Coughlan Julia Quinn
Manas Sen Gupta
Manas enjoys reading detective fiction and writing about anything that interests him. When not doing either of the two, he checks Instagram for the latest posts by travellers. Winter is his favourite season and he can happily eat a bowl of noodles any time of the day.
Travel Culture Entertainment Food
Sign up for our newsletters to have the latest stories delivered straight to your inbox every week.