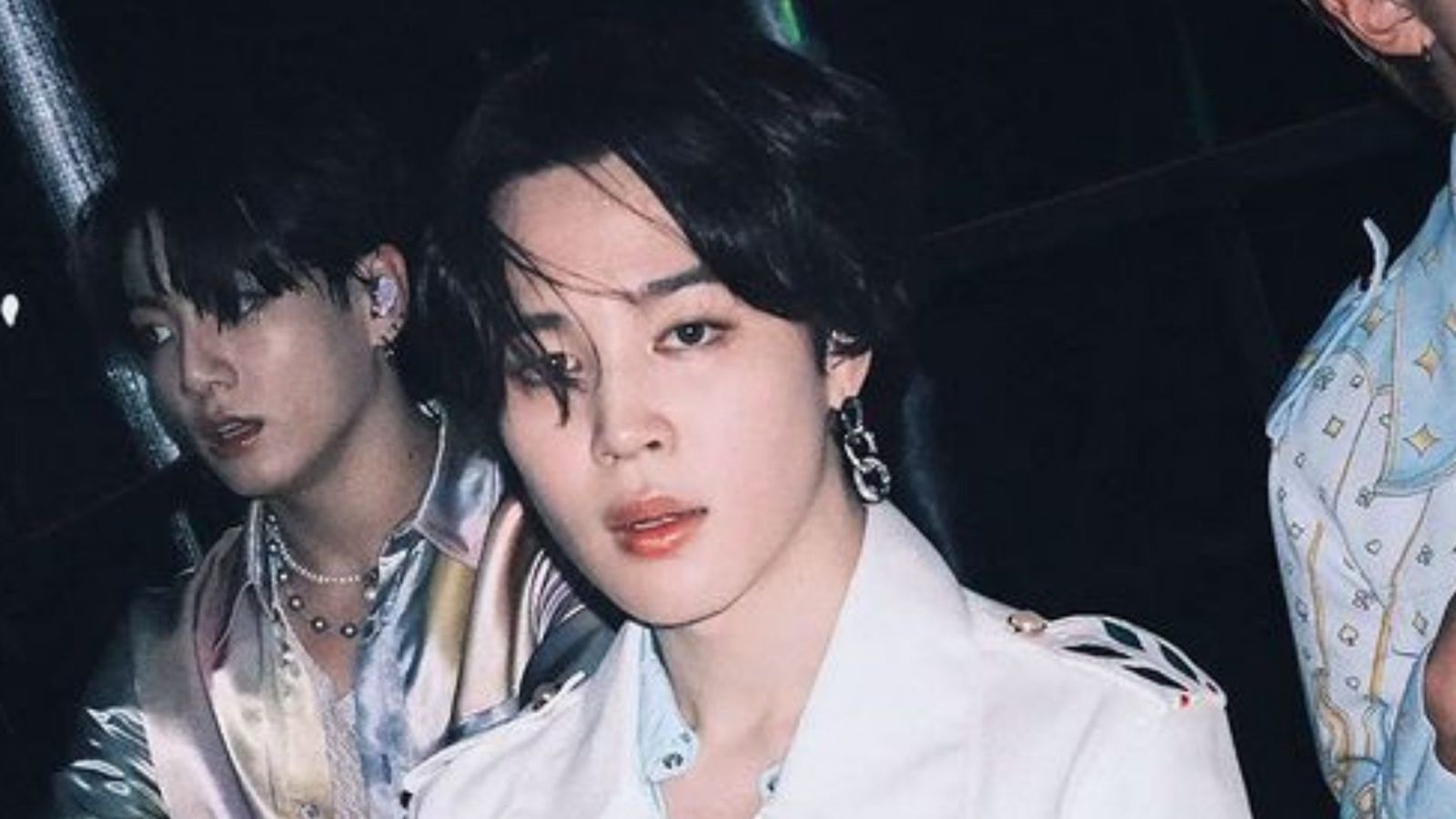 BTS’ Jimin to make K-drama OST debut with ‘Our Blues’

Joining the OST (Original soundtrack) bandwagon, BTS member Jimin is the latest K-pop idol to lend his voice to a Korean drama series. The 26-year-old will sing his first song for a K-drama — tvN’s upcoming show Our Blues.

It is slated to premier on 9 April, 2022 on tvN and will release on Netflix at a later date.

Here’s what we know so far

According to Korean entertainment portal Soompi, Yamyam Entertainment, the production company looking over the show’s OST, shared the news on 15 March and said, “Jimin will be participating as an OST singer for tvN’s new Saturday-Sunday drama ‘Our Blues.’ Since world-class group BTS’s Jimin will be joining us, we will energise the drama with a masterpiece OST song that harmonises well with the flow of the story.”

Our Blues is set in Jeju Island and will chronicle the lives and journeys of a diverse group of people living there. The show features Lee Jung-eun, Uhm Jung-hwa, Han Ji-min and Kim Woo-bin.

Along with a star-studded cast, Our Blues also has critically acclaimed screenwriter Noh Hee-Kyung on board. It is directed by Kim Kyu-tae and the duo make a phenomenal pair. They are known for several popular series such as It’s Okay, That’s Love (2014) and Dear My Friends (2016).

Such a news is bound to make the BTS ARMY jump up in joy. Twitter was flooded with best wishes and congratulatory posts for Jimin. Fans also started trending #JiminOSTisComing on Twitter.

Jimin will be on the OST for ‘Our Blues,’ the drama airs April 9th! pic.twitter.com/K3tGqpiud8

Jimin will be on the OST for ‘Our Blues,’ the drama airs April 9th! pic.twitter.com/K3tGqpiud8

This is not the first time that one of the Bangtang Boys will release an OST. Last year, Jin released the soundtrack “Yours” for tvN’s Jirisan while V sang “Christmas Tree” for SBS’s Our Beloved Summer. Jin and V also collaborated on “Even If I Die, It’s You” for Hwarang: The Poet Warrior Youth.

Currently Jimin and the other members — RM, Jin, Suga, J-Hope, V and Jungkook — are busy with BTS concerts. They recently concluded the Seoul leg of their in-person concerts. The Permission To Dance – Seoul was held at the Olympic Stadium on 10, 12 and 13 March. BTS is also looking forward to meeting their ARMY in Las Vegas in April as they continue their tour. The group will perform at the Allegiant Stadium on 8, 9 April and again on 15 and 16 April.

Fans will also see BTS’ performance at the 2022 Grammy Awards where they are nominated in the Best Pop Duo/Group Performance category for “Butter.”

BTS BTS singers K-drama Jimin
Trinetra Paul
An ardent foodie, Trinetra seeks every opportunity of travelling and writing. Storytelling and slam poetry are her go-to jam. Her lazying around ideas includes binge watching and whipping up some snacks or searching the next place to visit.
Sign up for our newsletters to have the latest stories delivered straight to your inbox every week.