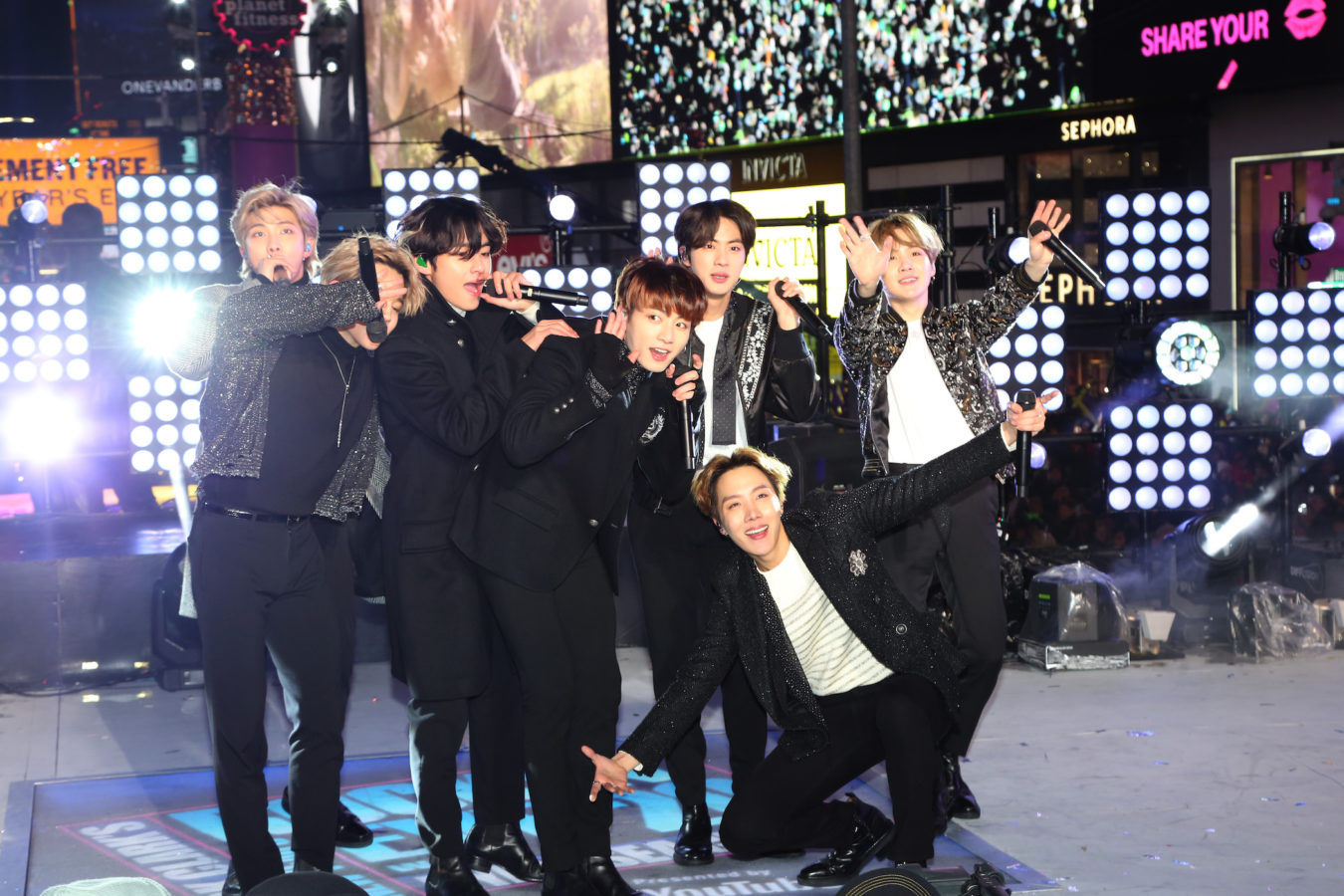 Here’s how you can watch the BTS Permission to Dance On Stage Concert both online and offline.

Acclaimed K-pop band BTS is set to entertain its fans with their first live in-person concerts in two years, in Seoul. The ‘BTS Permission to Dance On Stage Concert: Seoul’ is set to be held from 10 to 13 March 2022. The event will be followed by a four-day Live Play event in Las Vegas, which will be held in April.

The show comes after the tremendous success of the ‘BTS Permission to Dance On Stage Concert: Los Angeles’, which was held in November 2021.

The news of the ‘Permission to Dance On Stage Concert: Seoul’ was first announced on 16 February by the band’s agency Big Hit Music on the global community platform Weverse.

All the concerts can be viewed in online live-streaming mode and offline as well.

Permission to Dance On Stage Concert in Seoul: All the details

How to buy tickets and watch Live Viewing in theatres

There are three ways to view the seven-member boy band perform at the Olympic Stadium, Seoul. The concert will be held for three days — 10, 12 and 13 March. The concert on 10 March starts at 7:00 pm and at 6:00 pm on the remaining two days.

The 12 March concert can be attended in-person and also watched at selected movie theatres around the world. The concerts on 10 and 13 March can be attended both offline and online.

Live viewing of the 12 March concert will be held at 5:45 pm KST (2:15 am IST). Fans can buy tickets on the websites of selected theatres. More information is available on BTSPTDLIVECINEMAS.com.

The concert will be in Korea and there will be no subtitles in any other language.

Fans can bring their ‘ARMY BOMB’, the official BTS light stick if the theatres permit. Live viewing showtime will be posted 15 minutes earlier than the actual concert time.

According to Big Hit Music, the delayed streaming is a replay event of the main performance’s live stream and will be offered only in HD single-view.

Only those who have ‘BTS Permission to Dance On Stage Seoul’ online live streaming ticket can watch the online streaming.

Asian countries where live performance and repeat performance of the Seoul concert will be available via feed are Singapore, Indonesia, Japan, Philippines, Thailand, Taiwan and South Korea, along with several European, South American and North American countries besides Australia.

Fans in Singapore can head to Golden Village for the live viewings too. The cinema group is the exclusive partner for official theatre screenings in Singapore.

How to buy tickets for online streaming

Tickets can be bought at Weverse Shop. The login has to be done using the Weverse Shop account used to purchase the ticket.

Fans will be provided with subtitles in three languages beside Korean: English, Japanese and Chinese.

Big Hit Music is going all out for this event, which will be held at the MGM Grand Garden Arena. BTS will be performing on four days — 8 and 9 April and 15 and 16 April.

ARMY can watch the concert in real-time on a large screen to experience the exciting moment of the concert in the Live Play, which is a paid in-person event.

Concert BTS Permission to Dance Olympic stadium Big Hit Music
You might also like ...
Culture
Hobi Day: J-Hope receives bizarre gift from Jin, BTS ARMY pour in love with surprises
Culture
BTS just announced three concerts in Seoul this March
Culture
BTS become the first Asian group to win Artist of the Year at the AMAs 2021
Culture
BTS, Katy Perry, Dolly Parton to auction their Grammys 2021 outfits for charity
Manas Sen Gupta
Manas enjoys reading detective fiction and writing about anything that interests him. When not doing either of the two, he checks Instagram for the latest posts by travellers. Winter is his favourite season and he can happily eat a bowl of noodles any time of the day.
Travel Culture Entertainment Food
Sign up for our newsletters to have the latest stories delivered straight to your inbox every week.