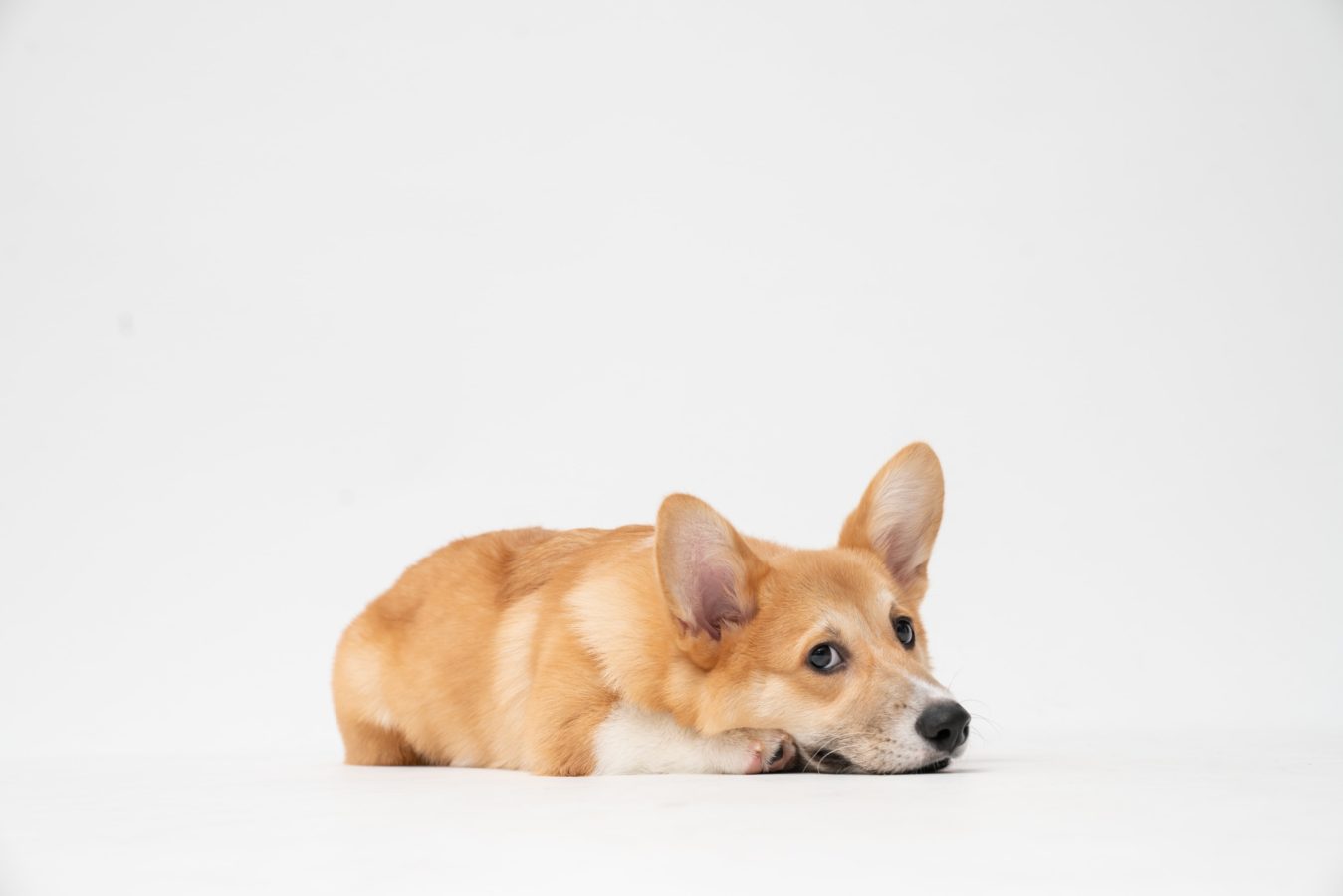 So between cat and dog, which one is more popular on Instagram?

Dog pictures reign supreme over their feline counterparts in the UK, Spain, the US, India and France, while cats come out on top in Russia and China, according to a study based on animal photos posted on Instagram.

According to the study, published by the insurance firm, Budget Direct, cats are more popular than dogs in 91 of the 168 countries studied. In fact, 91 countries were found to have more cat posts than dog posts on Instagram, compared to just 76 the other way around.

At the continent level, cat posts are more popular in Europe and Asia, while dog posts outweigh cat posts across North and South America, Oceania and Africa. Note that New York is the global city with the highest number of cat- or dog-tagged photos on Instagram, 59.6% of which were about cats.

To come to these conclusions, Budget Direct counted all the Instagram posts with the hashtags #ilovecats, #catloversclub, #catlovers, #ilovedogs, #dogloversclub and #doglovers then grouped them by country using location data.

Instagram Pets CATS Dogs
You might also like ...
Travel
5 pet-friendly hotels in Bangkok to check out with your pooch
Food & Drink
5 best places to get gourmet pet food and treats for your furry friends
Living
Would you feed your dog insect-based pet food?
Culture
The 10 cutest dog breeds in the world (according to science)
Staff Writer
Pets