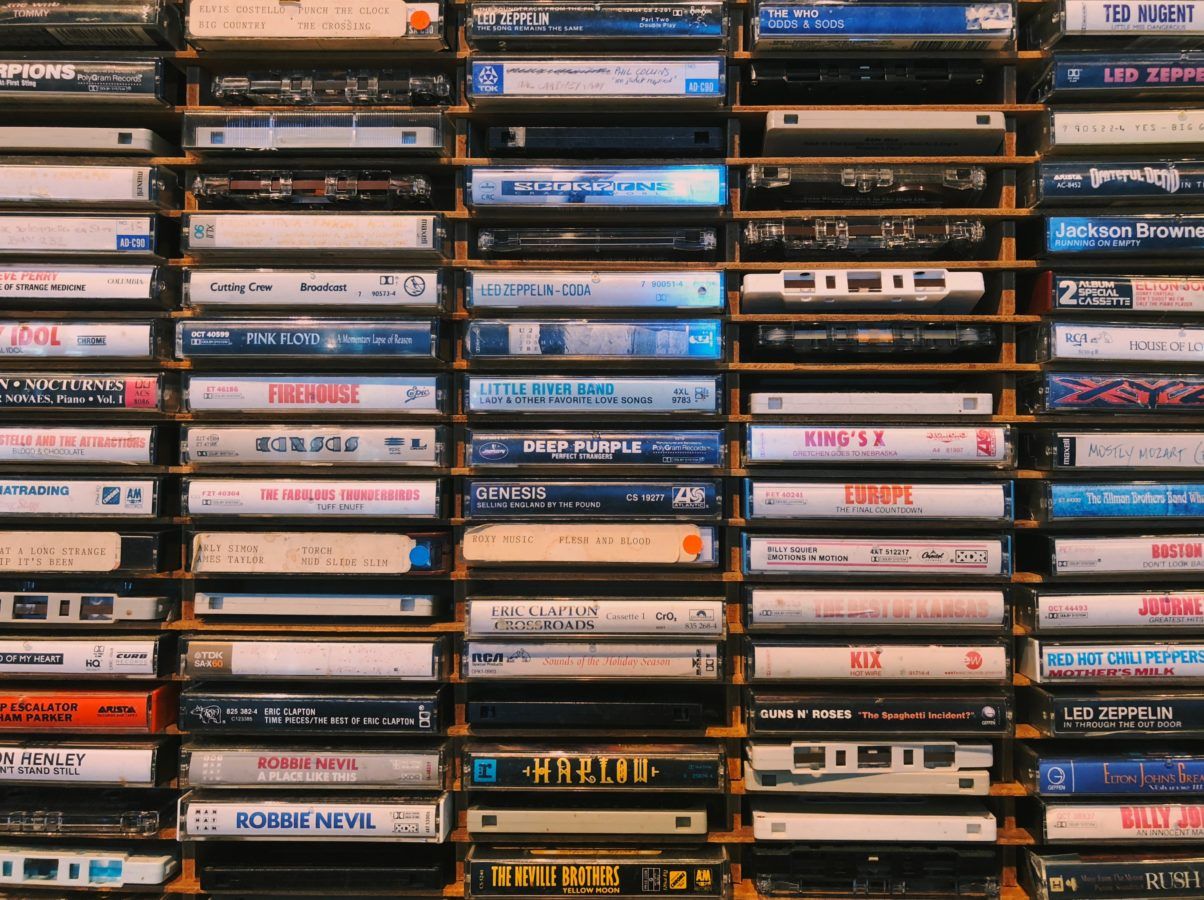 TV shows can inspire and launch all sorts of trends. Case in point: classic songs are getting a new lease of life thanks to shows like Stranger Things and Bridgerton.

In the case of Stranger Things, 80s nostalgia is enjoying a revival. Now the fourth season of Stranger Things is proving to be the vessel to reignite the love for old songs and artists like Kate Bush. And it’s not the only show to send a song from yesteryear racing up the music charts.

Living
10 shows like ‘Stranger Things’ to watch on Netflix

How shows like Stranger Things are bringing back old songs

Stranger Things continues to break records. And freshly released on Netflix, the fourth season of the sci-fi series is already setting new trends. This time around, the series has given Kate Bush’s song ‘Running Up That Hill (A Deal With God)’ a new lease of life.

On Spotify, listens to this 1985 classic jumped 8,700% worldwide between May 26 (the day before the new season was released on Netflix) and Monday, May 30. In the United States, streams even increased by 9,900%. A success that helped ‘Running Up That Hill’ rise to second place in the US top 50 chart on Spotify, and fourth place in the global top 200.

The song first appears in a scene during the first episode of the new season, in which the character Max Mayfield, played by Sadie Sink, listens to the song on her Walkman. It also — minor spoiler alert — plays a more pivotal role later in one of the series’ most memorable moments.

“It’s incredible to watch iconic songs get rediscovered and have global moments with new listeners,” Spotify’s global head of music, Jeremy Erlich, told Billboard. “‘Running Up That Hill (A Deal With God)’ is one of those ‘perfect storm’ examples. It’s a classic song that has been introduced to a wide fandom and has now taken on a whole new meaning,” he added.

Since the release of Stranger Things season four, ‘Running Up That Hill’ isn’t the only Kate Bush song that has enjoyed a boost, as listeners appear to be delving into her entire back catalog. According to Spotify, global streams of the artist’s full catalogue are up 1,600%.

It is not the first time that a series has helped new generations discover hits from previous decades. In their day, Mad Men and Glee also revived classics by The Beatles or Journey, with the latter’s 1981 hit ‘Don’t Stop Believin’.’ More recently, Cascadeur’s 2011 song ‘Meaning’ has benefited from renewed interest thanks to the hit series Lupin starring Omar Sy.

The second season of Bridgerton again on Netflix, featured covers of songs like ‘Stay Away’ by Nirvana or even Madonna’s ‘Material Girl’ in classical versions. This kind of success can also spill over onto TikTok, driving new trends on the platform. Kate Bush’s ‘Running Up That Hill’ has become one of the most popular sounds on the Chinese social network.

Movies can obviously have the same effect too. For example, when The Batman with Robert Pattinson was released last March, it sent streams of Nirvana’s ‘Something In The Way – Remastered’ soaring.

Film Music Stranger Things tv shows Stranger Things Season 4
You might also like ...
Living
10 shows like ‘Stranger Things’ to watch on Netflix
Culture
The K-pop song you should play on repeat, based on your zodiac sign
Culture
Refresh your playlist with these new upcoming albums releasing in June
Living
Where to experience your own ‘Bridgerton’ in Bangkok