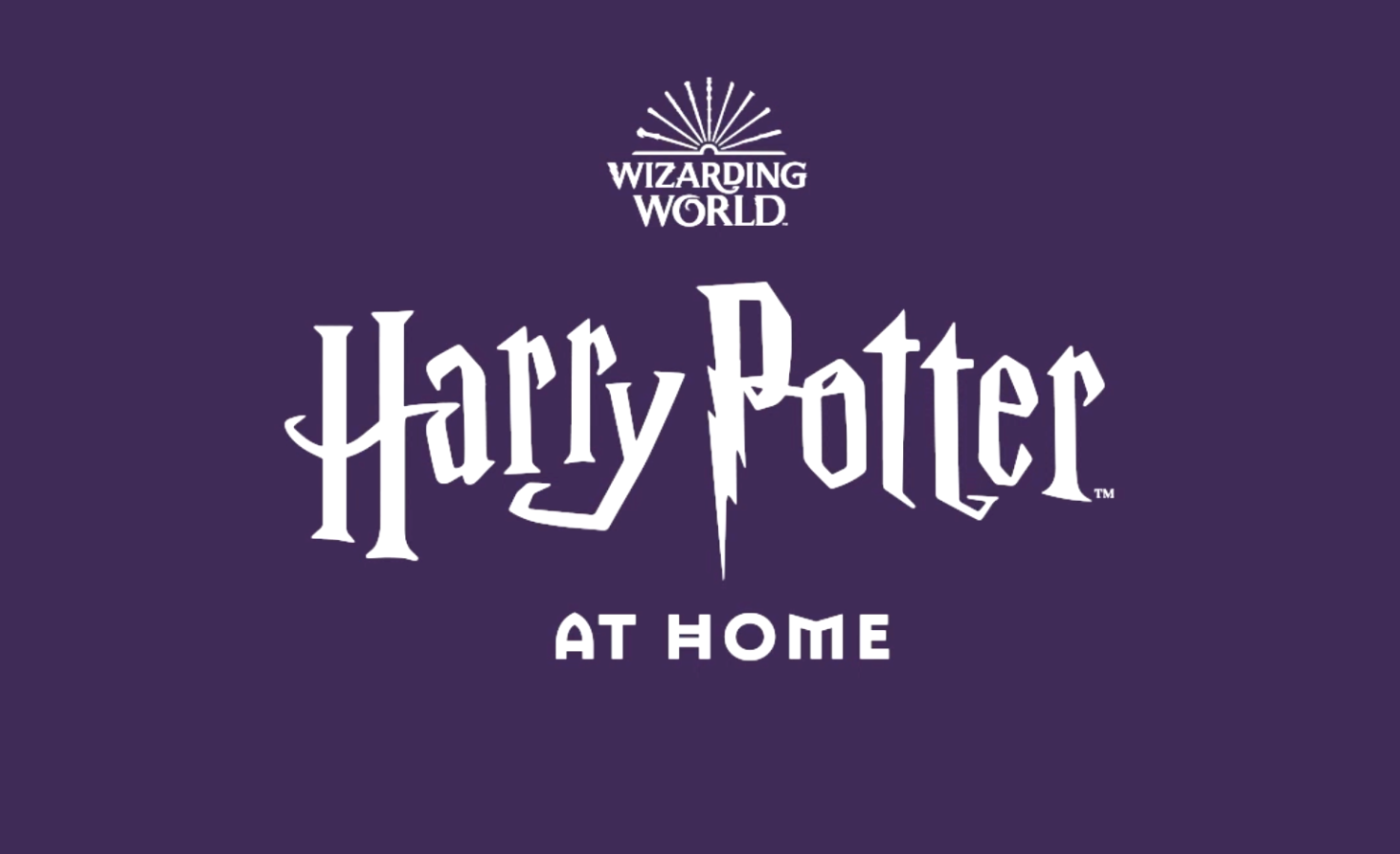 Spotify together with Harry Potter series author JK Rowling announced on Tuesday that they will be releasing free weekly recordings narrated by the celebrities of the first book in the series.

To help children — and perhaps adults — cope with confinement measures, Daniel Radcliffe, the actor who played the beloved wizard character in the books’ cinematic renditions, voiced the first chapter of the series’ premiere novel, “Harry Potter and the Sorcerers’ Stone.”

He will be joined by a coterie stars including soccer legend David Beckham along with actors Stephen Fry and Dakota Fanning, who will lend their voices to the book’s subsequent chapters.

All 17 chapters will be out by mid-summer, Spotify said, and the recordings will be available cost-free on the music platform, which recently began making strides in the audio book and podcast realms.

Videos of the celebrity recordings will stream on the website Harry Potter At Home.

“Parents, teachers and carers working to keep children amused and interested while we’re on lockdown might need a bit of magic,” said Rowling in launching that site last month.

Rowling’s seven-part “Harry Potter” series is the best-selling book collection ever, with more than 500 million copies sold to date.

The first novel, published in 1997, is the series’ best-seller, with more than 120 million editions purchased.

A version of the book is already available for free streaming on Amazon’s Audible, narrated entirely by Fry.

The novel is also available on that platform in Spanish, French, Italian, German and Japanese.

The series’ publishers have also temporarily relaxed licensing restrictions, which allows teachers to read the “Harry Potter” books to their students during remote classes.