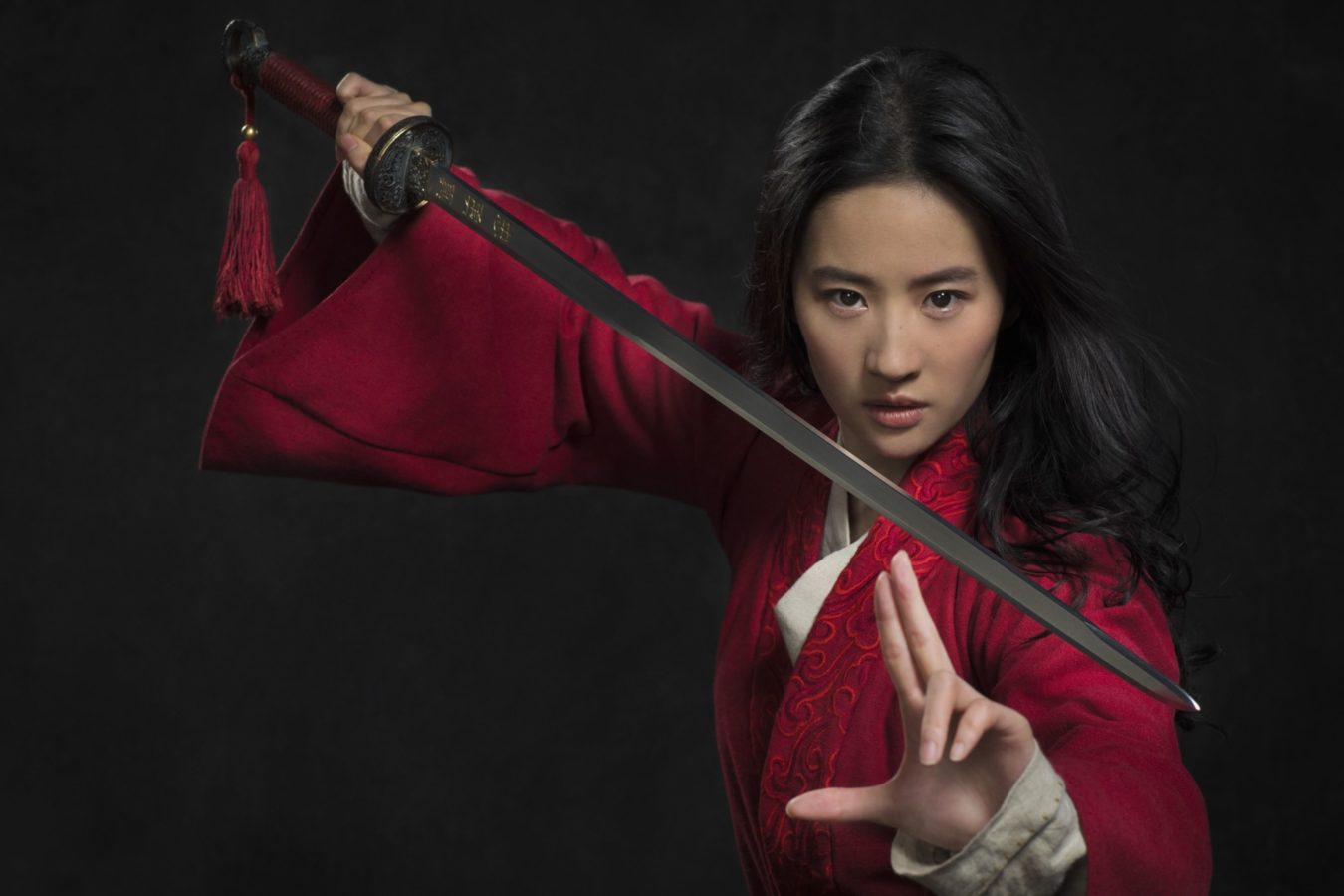 Disney’s ‘Mulan’ will premiere on Disney+ this September

The most anticipated movie of the year is finally almost here.

The release of Disney’s Mulan has been quite delayed as theaters have been shut across the United States. Nevertheless, the much-awaited film will go ahead and skip the big screen to premiere on Disney+ streaming platform instead.

The unprecedented decision — described by CEO Bob Chapek as a “one-off” for a Disney blockbuster — is the latest major blow for movie theater chains already reeling from the pandemic.

“Mulan,” a mega-budget live action remake of the tale of a legendary Chinese warrior, will be available from September 4 in homes to Disney+ subscribers for an additional $29.99.

“We see this as an opportunity to bring this incredible film to a broad audience currently unable to go to movie theaters, while also further enhancing the value and attractiveness of a Disney+ subscription,” Chapek told an earnings call.

The film will launch simultaneously in theaters in territories such as China which do not have currently announced Disney+ launch plans.

The move comes as a second wave of US coronavirus cases stalls reopening plans for theaters in key markets such as New York and Los Angeles.

Before the pandemic, studios typically waited 90 days to release major films digitally after their theatrical openings.

But several major studio movies including “Trolls World Tour” have grossed tens of millions during the pandemic by abandoning theatrical releases and going directly to streaming — often at premium rental rates.

“We are looking at ‘Mulan’ as a one-off, as opposed to trying to say that there is some new business window model we are looking at” regarding movie launches, Chapek said.

But he added that the experiment would provide “very interesting” information on consumers’ willingness to shell out $30 for a new streaming title.

If successful, the price would help to “recapture some of that investment” in a “fairly expensive” movie, said Chapek.

It was originally due for release in March — Disney even held its red-carpet world premiere in Hollywood — before being delayed multiple times.

It was one of a handful of major “tentpole” Hollywood releases expected to help drive wary consumers back to movie theaters.

Amazon Music launches podcasts with hosts like DJ Khaled, Will Smith, and more