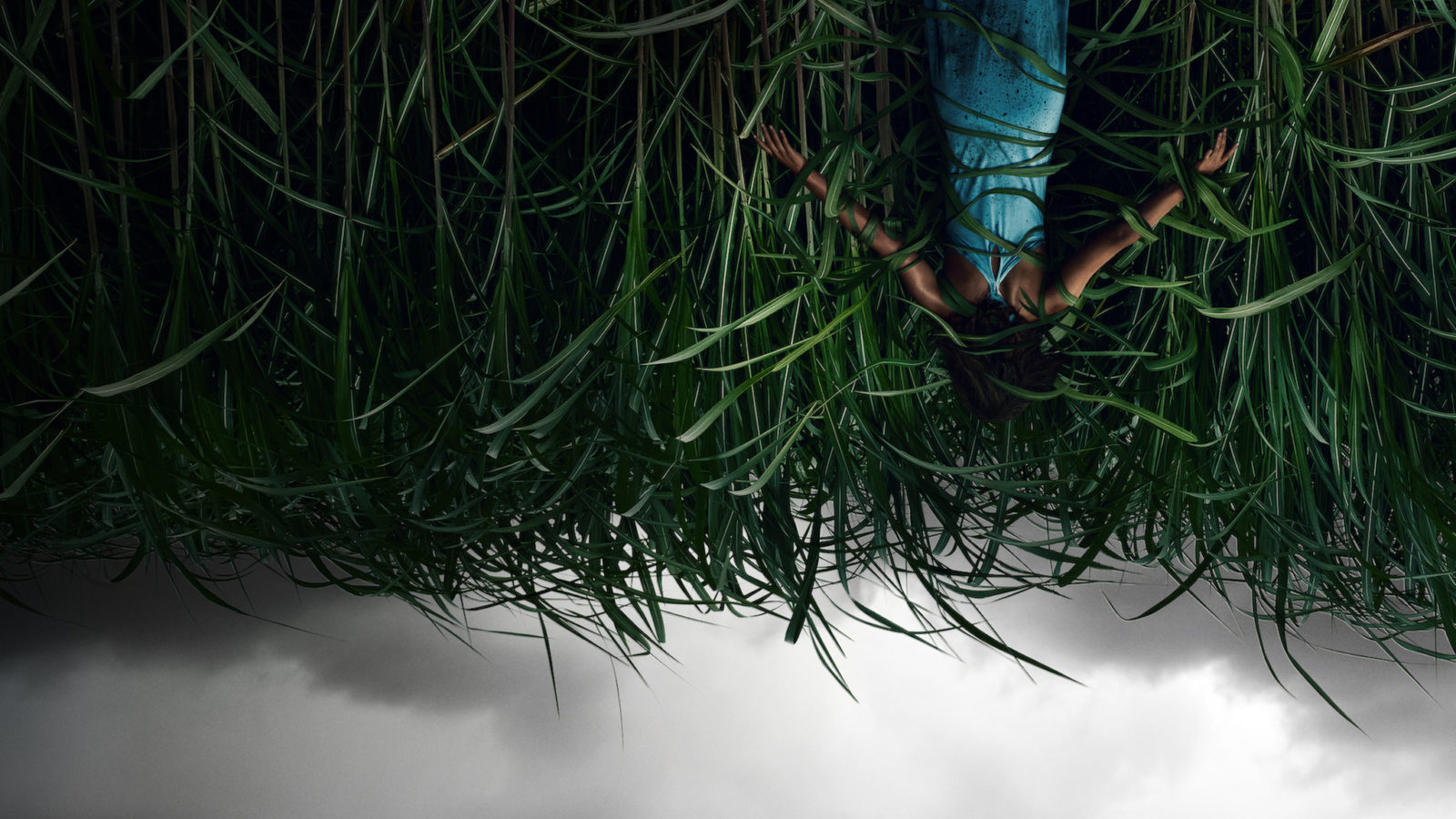 Culture
Editor’s Picks: Netflix movies and shows that made us scream
Share this article
Next article

Are you the type that enjoys watching a horror movie alone at night with the lights off?

Given that we’re only two weeks away from Halloween, there’s no time like the present to get into the season than with some Netflix movies and TV shows that will make you scream.

From the cult psycho horror movies to the lesser conventional scares, there is no lack of variety when it comes to the horror genre. So, diving deep into the wilderness of terror, we’ve listed some films and TV shows on Netflix that we highly recommend streaming this month for a spooky vibe. With The Haunting of Bly Manor causing massive uproar right now, consider this a sweet pregame. Dim the lights, and don’t say we didn’t warn you.

I grew up watching endless romantic comedies more than anything, and if I had to add any dose of horror onto it, then I would be hooked with all those “vampires vs. werewolves” shows. So trust me when I say: I take a backseat when it comes to these Halloween thrills.

However, the last show I binge-watched, I somehow felt the horror, because it was dangerous, creepy, and thrilling all at once. The American psychological thriller You definitely grabbed eye-balls when it dropped on Netflix, and, of course, I jumped onto the bandwagon, too. It literally kept me on the edge of my seat throughout each episode and the fact that horrific crimes were rather romanticised in this show had me weirdly concerned. I was glued to my laptop screen. Whilst Season One is filled with terrifying moments, Season Two surpasses the level of gruesome and creepy scenes that make it downright shocking. From Joe’s fingertips getting cut off to using the meat grinder at Anavarin Kitchen (if you know, you know), and that one scary acid trip — this show is more than just a thriller. From stalking and violence to murder, there’s every ingredient in this show that will give you sleepless nights. You may even feel like someone is watching you from the window, and you may have an urge afterwards to change your online passwords.

You could it call it an addictive social media horror story that works its way under the skin. Romantically horrifying. — Alisha Pawa, Culture Writer

In The Tall Grass

Halloween is fast-approaching and to start the month off right, I’ve been binge-watching scary movies with my friends just to get things going. Although I’m a big fan of American Horror Story (especially Season 9), my favourite this month so far is In The Tall Grass. A simple boy’s cry for help from the grass field turns out to be a calling for mystery, death, and dark power. It’s a whodunit and supernatural story that totally kept my eyes glued to the screen until the very last scene. — Kankanit Wichiantanon, Dining & Interiors Writer

I’m not one for traditional horror movies because I like to sleep peacefully at night, but here’s a striking thing I watched recently that really left a scarily deep impression on my brain. Have you watched The Social Dilemma? You need to. It’s a documentary about the harrowing effect of social media in a way that I have not seen before. There’s a lot of industry insight from leading professionals (which, I guess, makes it so genuinely terrifying) interlaced with a fictional storyline that plays to the key arguments in a very effective way. It’s about how the government can manipulate national decisions, about how Facebook is watching you stalk your ex-lovers, and about how no Silicon Valley executive lets his/her kids use social media. Trust me when I say: you will not look at your phone the same way for days. You will think twice about whether you’re being manipulated as you’re scrolling through your feed. And you will maybe, perhaps, go on a bit of a detox. In hindsight, it could be good for you. — Lisa Gries, Managing Editor

A bit on a lighter note, I really, really love Parasite. It’s no wonder it became the first Asian movie to win Best Picture at the Oscars. It’s a really good movie. There are a lot of facets to it beyond the obvious plot line, from the social and political commentary, over to the sweeter, finer details. It’s actually also quite a funny movie if you’re into dark humour, but it still has an air of strangeness (and thereby spookiness) about it. I find its genre really hard to describe, where some call it a thriller, and others call it a comedy. It’s definitely got elements of drama, too, but it will also make you chuckle. I thought about this one for days after I watched it, and recommend it to everybody. You’ll laugh. You’ll cry. You’ll wonder. Scarily good. — LG

When it comes to storylines based around clowns, this is hands down the creepiest it could ever get for me. IT, based on Stephen King’s novel, is based around seven helpless and bullied children who are forced to face their worst nightmares when Pennywise, a shape-shifting clown, reappears. This ancient evil clown decides to torture the children in every way possible, before feeding on them. This is one of the best movies I’ve watched so far on Netflix because it blends horror with some good situational comedy. The humour is simply spot on — you laugh at one moment and are alarmed the next. If you’re a movie buff and prefer going for classic horror, then this one is a must-watch. But hey, a word of advice: please don’t watch it alone. — AP

Culture Entertainment Halloween Editor's Picks Netflix Horror Netflix Thailand
You might also like ...
Culture
What’s new on Netflix Thailand this October 2020
Culture
10 pandemic-themed tv shows and movies to watch because why not
Travel
Social distancing, but make it spooky: Japan launches a drive-in haunted house
Culture
A drive-in cinema is coming to Bangkok for your next hot date
Alisha Pawa
Writer
Alisha is a passionate dancer and is always creating her own choreographies. She is a fan of rom-com novels, a coffee-drinker who loves tea, and is always on-the-go for her midnight chocolate cravings. She hopes to tick-off her never-ending bucket list one day by hosting her own travel show.
Beauty Fashion Arts and Culture Travel

Our theme for December is going to spoil you rotten

The best books of 2020, according to The New York Public Library

In case you missed it: our 10 most popular stories this November 2020