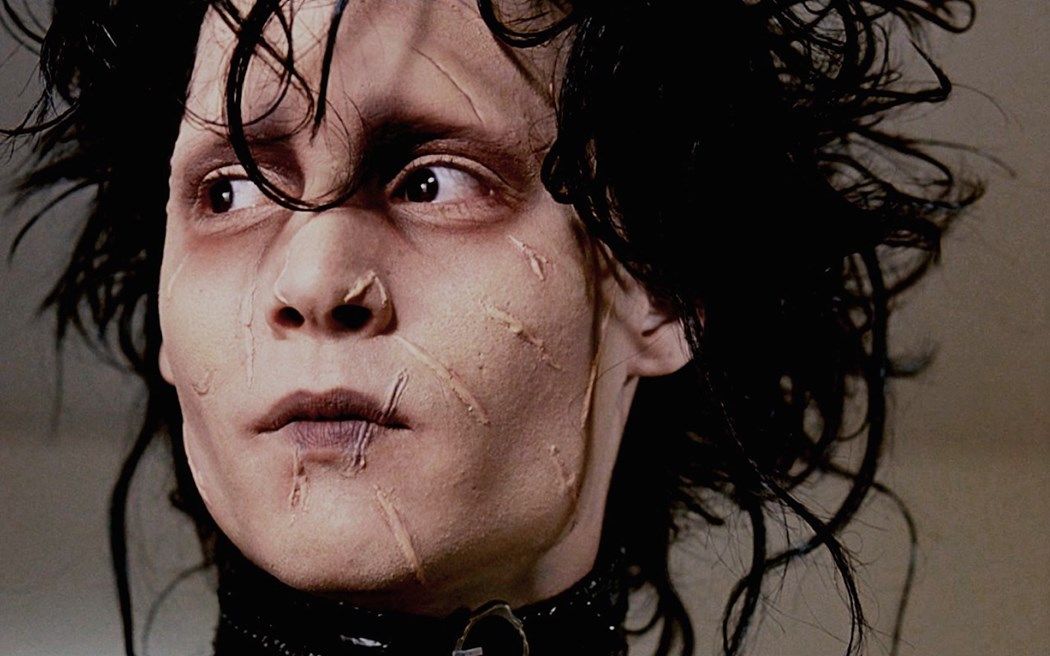 Tim Burton fans, rejoice: the house from Edward Scissorhands is up for sale.

If you are a fan of Tim Burton’s cinematographic universe, this is one real estate ad that you will not want to miss! The house where the iconic movie Edward Scissorhands was shot is listed for an asking price of US$699,000 (approx. THB 23,263,069).

With three bedrooms, two bathrooms, a garage for two cars, the description of this 1,432-square-foot house looks like a normal real estate ad, except that the house in question was the filming location of a legendary movie, none other than Edward Scissorhands, whose lead role was played by Johnny Depp in 1990. Located in Lutz, Florida, the house really does exist. In fact it currently belongs to a couple who have transformed it into a museum dedicated to the film. Fans could even visit it for free, reveals the Tampa Bay Times newspaper. 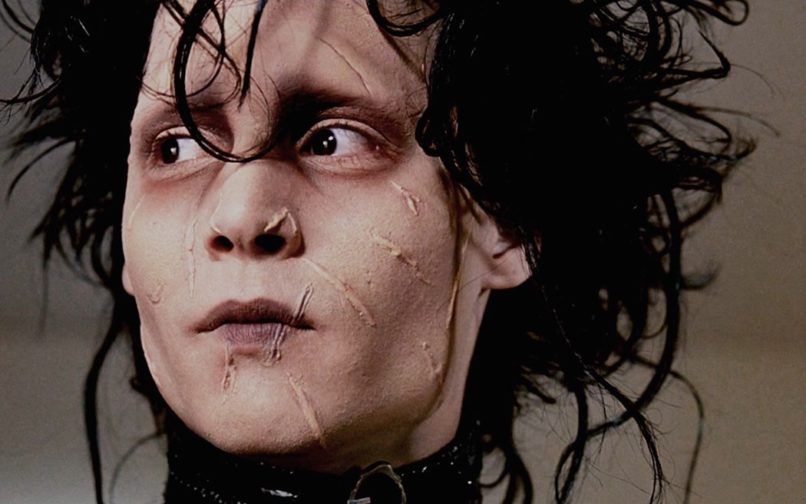 This house, which, in the film is home to the Boggs family, who take in Edward Scissorhands, presents a series of photos taken during the shooting that the team entrusted to the owners, as well as the famous paper dolls sculpted by the main character. The owners  even redesigned the garden to resemble the one that appears in the movie. The house will be sold with all these cinematographic relics for US$699,900 (approx. THB 23,263,069). The owners bought it for US$230,000 (approx. THB 7,654,515) back in September 2020.

Entertainment Living Film & TV
You might also like ...
Travel
The house from ‘Home Alone’ is now on Airbnb and our inner child is freaking out
Travel
Airbnb and Disney recreate the treehouse from Winnie the Pooh
Living
Take a look inside Kanye West’s SoHo apartment (that is now up for sale)
Travel
You can now stay in Carrie Bradshaw’s New York City pad with Airbnb
Lifestyle Asia
Here's where you can read the latest news and stories from Lifestyle Asia and our sister titles PrestigeOnline and Augustman, curated from all of our editions in Hong Kong, Singapore, Kuala Lumpur, Bangkok and India.
Luxury
Sign up for our newsletters to have the latest stories delivered straight to your inbox every week.