Home > Culture > Entertainment > If you loved ‘Emily in Paris,’ watch these other shows and movies set in Paris 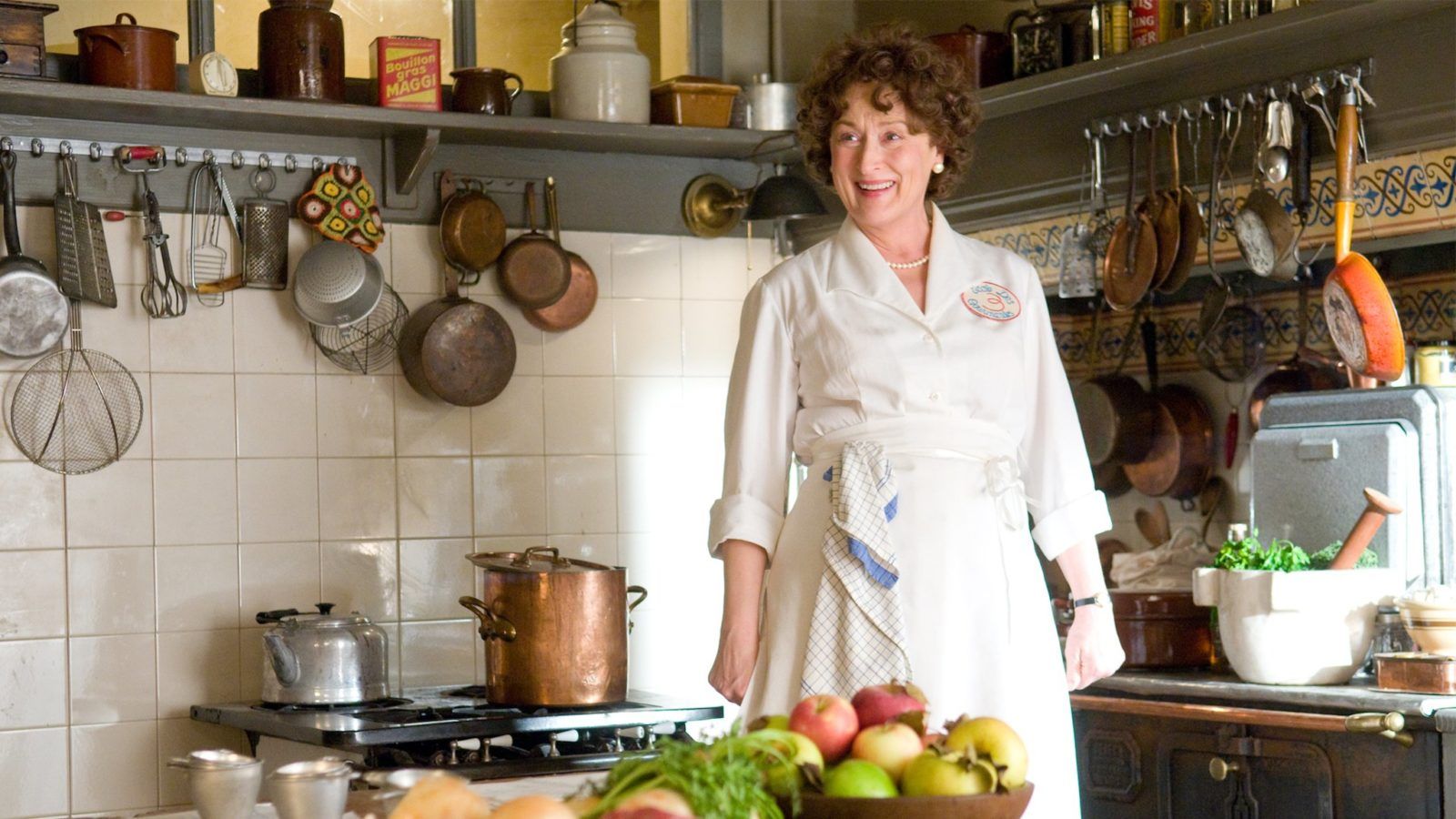 If you loved ‘Emily in Paris,’ watch these other shows and movies set in Paris

Culture
If you loved ‘Emily in Paris,’ watch these other shows and movies set in Paris
Share this article
Next article

The wait for season 2 of Emily in Paris just feels a little long right now.

Emily in Paris came into our lives at a time when we were all looking for some distraction during last year’s lockdown put in place because of the COVID-19 pandemic. We lost ourselves in Emily’s life, an American who moves to the French capital for work. Her struggle to find her place in a foreign country and culture, attraction to neighbour Gabriel who has a girlfriend and working her way around office politics kept us occupied. And to top it all, we got to see Paris from the comfort of a couch.

Based on the true incident of the devastating Bazar de la Charité fire in Paris on May 4, 1897, the French miniseries follows three women (played by Audrey Fleurot, Julie de Bona and Camille Lou) whose lives are deeply affected by the tragedy and its aftermath.

Entertainment Paris Versailles Emily in Paris Content Hub Hidden A Very Secret Service Call My Agent! Jules and Jim
You might also like ...
Style
The 20 best fashion moments from ‘Emily in Paris’
Style
How to dress like a French girl and do it even better than Emily in Paris
Food & Drink
How to host a traditional French dinner at home
Culture
You watched ‘Lupin,’ now watch these other great French series
Manas Sen Gupta
Manas enjoys reading detective fiction and writing about anything that interests him. When not doing either of the two, he checks Instagram for the latest posts by travellers. Winter is his favourite season and he can happily eat a bowl of noodles any time of the day.
Travel Culture Entertainment Food
Sign up for our newsletters to have the latest stories delivered straight to your inbox every week.