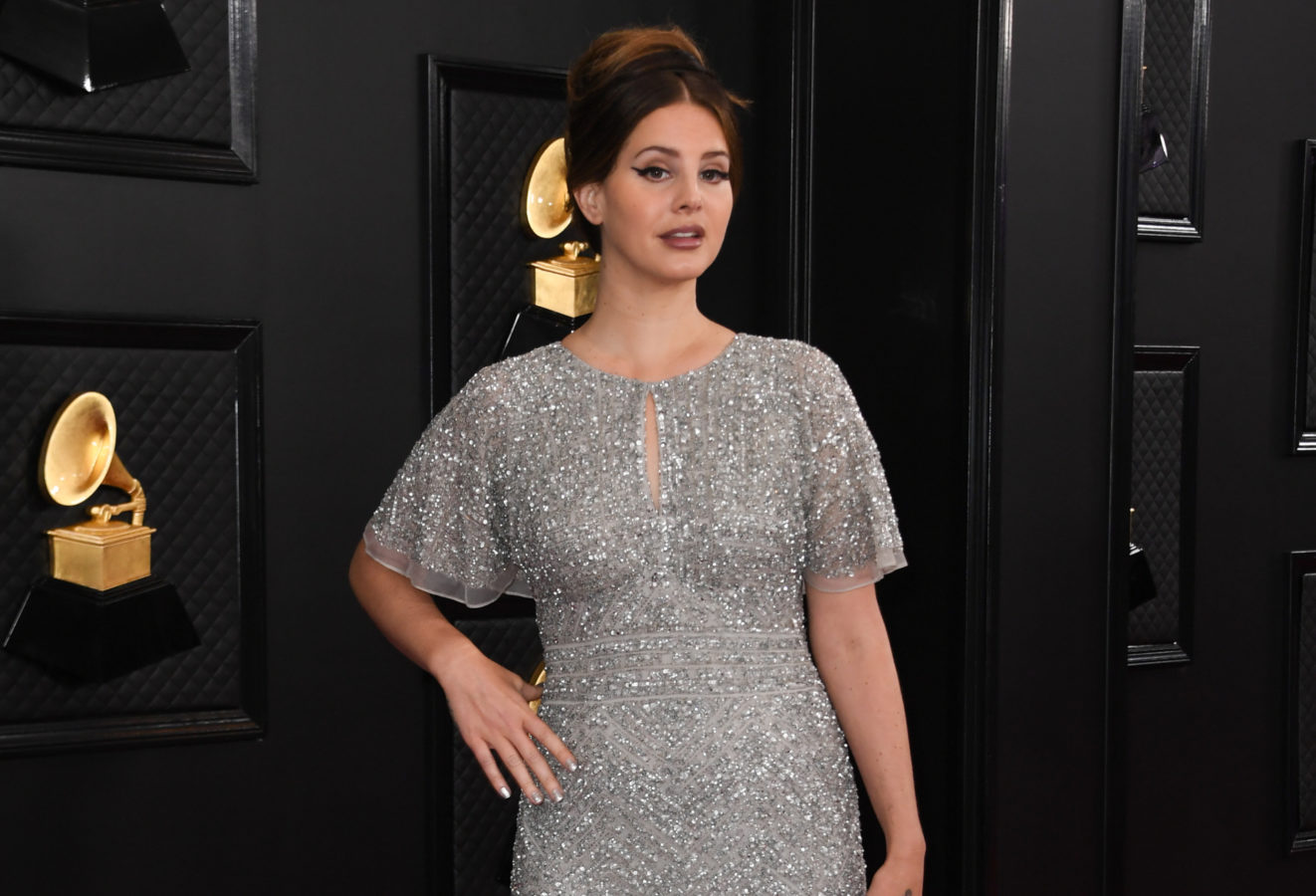 Everything we know about Lana Del Rey’s new poetry audiobook

A fan of poetry? And Lana Del Rey, too? Come right this way.

The musician’s first spoken-word release is set to music composed by Jack Antonoff, her writing and producing partner on 2019’s “Norman F***king Rockwell!”.

Del Rey announced “Violet Bent Backwards Over the Grass” back in December, the first of her two new poetry projects. The other, titled “Behind the Iron Gates – Insights From an Institution,” is scheduled to release next year, although the musician has already shared an excerpt from it titled “Patent Leather Do-Over” in May.

The 14 poems of “Violet Bent Backwards Over The Grass” explore topics like love, fame, happiness, friendship, disillusionment and more, through evocative details and personal imagery from the singer famous for her wistful, melancholy lyrics.

Del Rey also released a sample track entitled “LA Who Am I to Love You.”

“L.A., I’m upset, I have complaints, listen to me,” she reads, over Antonoff’s dreamy piano notes. “They say I came from money and I didn’t/ And I didn’t even have love and it’s unfair/ L.A., I sold my life rights for a big check and I’m upset.”

“Violet Bent Backwards Over the Grass” is available now as an audiobook, with the hardcover and ebook arriving September 29, and CDs and LPs out a few days later on October 2.

A portion of the proceeds will be donated to Native American organisations.

In May, Del Rey announced the follow-up studio album to “Norman F***king Rockwell!” would drop on September 5. The record, “Chemtrails Over The Country Club,” will be the singer’s seventh full-length musical release.

Poetry lana del rey Audiobook
You might also like ...
Culture
Our theme for August may get you wet
Culture
Why we’re really excited for the first ever drive-in tuk-tuk music festival
Culture
Michelle Obama is launching her own podcast on Spotify, and we’re excited
Culture
Is Keanu Reeves about to become our next comic superhero?
Staff Writer
Music