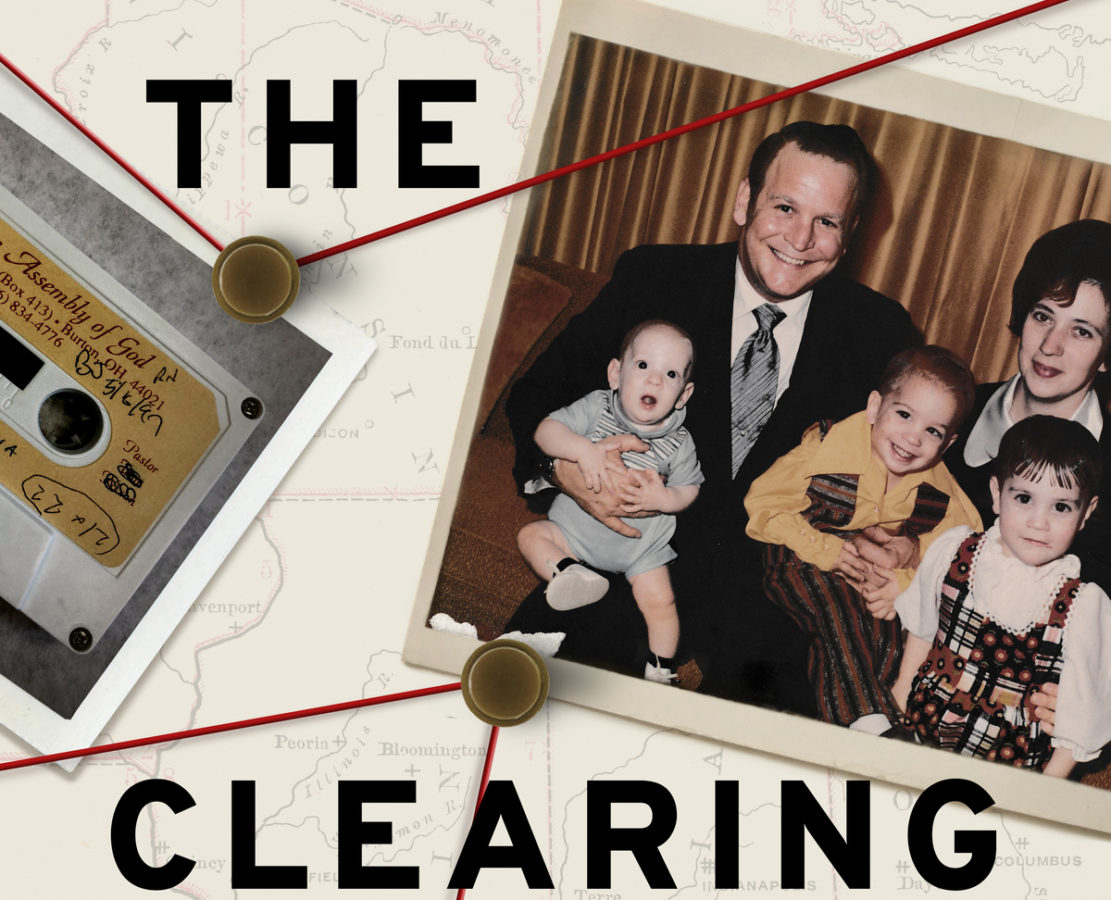 Culture
Could our next favourite films and TV shows be based on podcasts?
Share this article
Next article

You’ve heard it. Now, you can watch it.

There’s no doubt that Spotify has taken the podcast market by storm and now, they are turning towards the silver screen. Spotify has announced a partnership with production company Chernin Entertainment to adapt native podcasts into TV series and movies. This daring move could make the streaming platform stand out in a booming industry set to produce over 1 billion dollars in revenue 2021.

Chernin Entertainment will be able to include over 250 original podcasts from the Spotify portfolio into movie or TV adaptations. Peter Chernin’s production company is known worldwide for notorious films such as “Hidden Figures,” “Ford v. Ferrari,” “The Greatest Showman” and hit TV series “New Girl.”

Spotify will also have the possibility to adapt new Chernin Entertainment projects for the audio format for its 299 million users worldwide.

While audio fans will have to wait a while to discover the first co-productions, a TV adaptation of investigative podcast “The Clearing” is under way.

This hit inspired some of Spotify’s competitors to also adapt podcasts for the screen. For instance, Facebook Watch adapted acclaimed podcast “Limetown.” This Jessica Biel series was broadcast on the social network’s political platform last October, but was cancelled after only one season.

Streaming service Peacock was luckier with its “Dr. Death” podcast adaptation; its second season with Jamie Dornan and Alec Baldwin will be broadcast in the coming weeks.