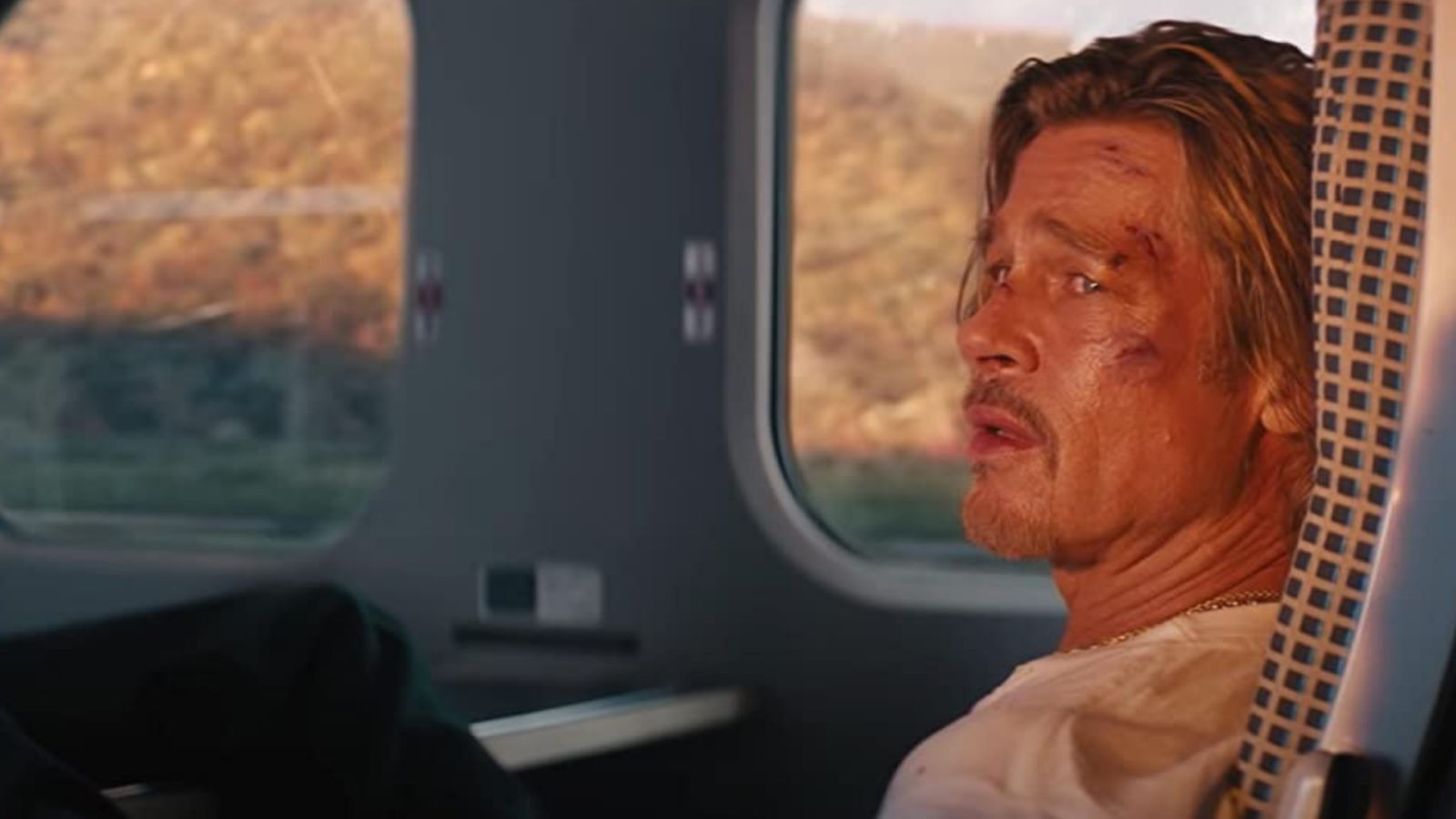 It has been long since we saw Brad Pitt in action and the trailer of his latest flick Bullet Train, released by Sony on 2 March, is a treat for the fans.

The action-packed trailer shows five assassins travelling on a bullet train from Tokyo to Morioka learn that their missions are intertwined. One of the characters tells Pitt’s character, “Everything that’s ever happened to you has led you here. Fate,” to which he replies, “Well that’s a s***t deal.” The dialogue and the scene are well backed by a Japanese cover of “Stayin’ Alive.”

The movie is based on a Japanese novel of the same name written by Kōtarō Isaka. Take a look at the trailer:

Here are all the juicy details about the movie

The talented starcast aboard

Bullet Train is directed by David Leitch, who also helmed by Deadpool 2, and produced it with Kelly McCormick and Antoine Fuqua. Leitch is well-known in the stunt industry for big-budget productions such as 300, Tron: Legacy, and The Bourne Ultimatum. He has also co-directed John Wick, a film that has inspired many action blockbusters of the last decade.

We are sure this movie will be another thrilling experience for all action-movie lovers. Bullet Train hits theatres on 15 July.

Brad Pitt Sony Thriller movies sandra bullock bullet train
Moyena Parikh
Moyena loves exploring personal development and spirituality. She believes in the power of words. She is also passionate about food, dancing, finance, and her family.
Lifestyle Culture Entertainment Wellness
Sign up for our newsletters to have the latest stories delivered straight to your inbox every week.