Home > Culture > From ‘Anti-fans’ to ‘Fingerhearts’, here’s a quick guide to the K-Pop Glossary 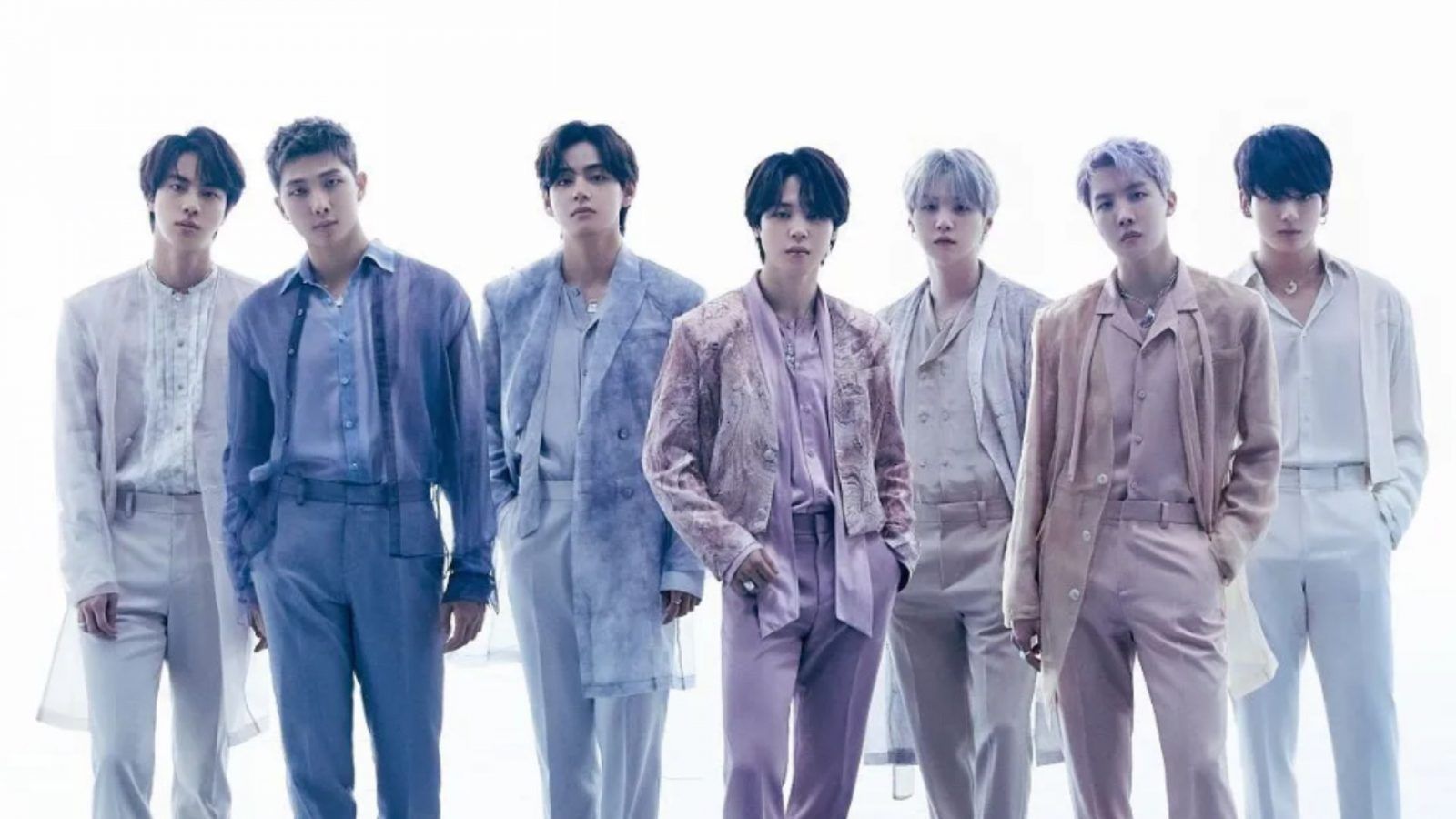 From ‘Anti-fans’ to ‘Fingerhearts’, here’s a quick guide to the K-Pop Glossary

With every fandom, there’s an entire other glossary that comes with it. Or is that really the case?

Well, that is exactly the case when it comes to the world of K-Pop. Every wondered why you sometimes find yourselves lost in all the buzzwords that only people within the fandom seem to know? Exactly, there’s a whole lexicon behind it.

To those who are new to the K-pop world, here are some of the very important terms you should know.

We take a look at some of the most common terms in the K-pop glossary:

Korean popular music, or “K-pop”, is the genre of music originating from South Korea. Originally sung in Korean — but now often in English — K-pop songs may have musical elements from hip hop, electronic dance, jazz, or rock.

Also shortened as “anti”, it refers to someone who hates a particular celebrity so much that they devote their time to mocking and criticising that artist.

A K-pop “comeback” means a group releasing new music or an album — with no long passage of time required.
Often a multi-step process, a comeback is teased out for weeks with images, videos, and in some cases, even pre-album singles.

These are words shouted by fans during performances.

A chant usually includes naming all the members of a group during the intro and then repeating specific words or lines throughout a song. The chants are often tailored to specific songs.

A gesture of forming a small heart shape with thumb and index fingers. It is frequently used by K-pop artists to express their fondness towards their fans.

An “idol” is a K-pop star, who has been trained before “debuting” — releasing their first music — through an entertainment agency.

Idols can be solo artists or members of a group.

Most K-pop bands have a designated “leader” who is responsible for guiding and overseeing the group. The person usually starts any public introductions off and will be the first to speak at events.

Don’t dismiss them as mere glow sticks. K-pop lightsticks have evolved to become symbols of the fans’ devotion to their artists. They are custom-made for many groups, and fans show their unity by waving them at concerts.

The super-obsessed fan who goes over the top for the attention of their favourite K-pop artist. In Korean, “sa” means private and “saeng” means life, referring to the fans’ intrusion into the stars’ private lives.

In some cases, this may amount to borderline criminal acts, such as breaking into their homes, stealing their personal items or information, and sending inappropriate gifts such as lingerie.

If you want to keep up with your favourite K-pop star, “V Live” is a must. It’s a livestream platform used by most K-pop idols to connect with their fans. Some upload behind-the-scene footage, while others use it to livestream after shows.

K-pop K-pop idols Korean music k-pop artists
You might also like ...
Living
Meet chef Jeong Kwan, the Korean Buddhist nun who became Asia’s best culinary icon
Style
BTS is launching accessories in collaboration with CASETiFY
Culture
J-Hope of BTS releases solo album ‘Jack In The Box’ alongside music video of ‘Arson’
Culture
Who is the richest BTS member and what is their net worth?