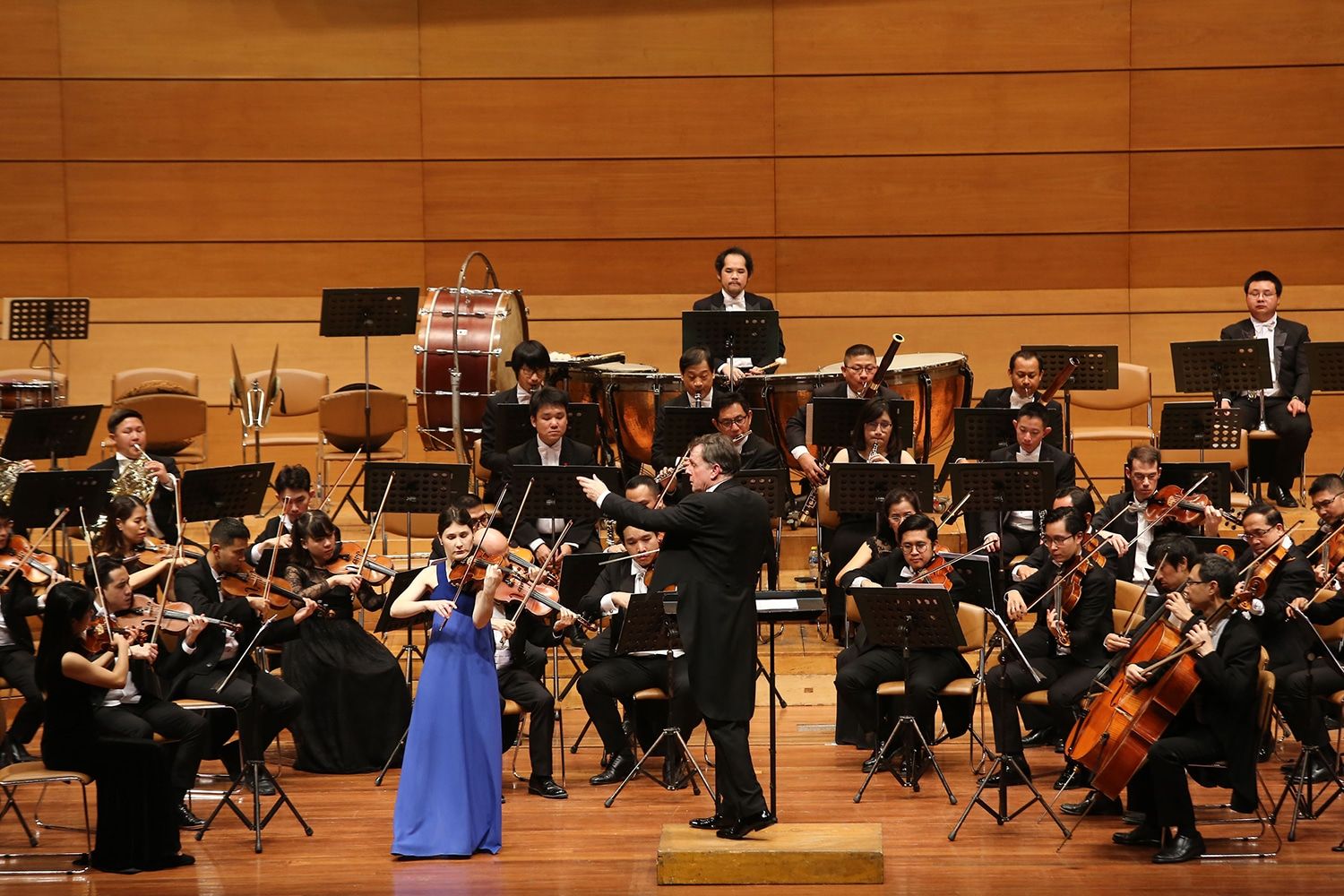 Presented by B. Grimm

2019’s first major concert of the Royal Bangkok Sympohony Orchestra took place earlier this month (8 February) at the main hall of the Thailand Cultural Centre. The memorsble evening was elegantly presided over by Her Royal Highness Princess Sirivannavari Nariratana and a number of other highly honourable guests.

Joining the stage was French violin soloist Fanny Clamagirand, stringing and weaving magical and hypnotic notes in a programme titled ‘Romantic Variations’, brought together by the Bangkok Symphony Orchestra Foundation (a foundation under The Royal Patronage of HRH Princess Sirivannavari Nariratana). The RBSO partnered with the Department of Cultural Promotion and the Ministry of Culture  and a number of other key industry players to make the evening a huge success.

Clamagirand showed off her range of depth and flair for the violin most vividly in her rendition of Camille Saint-Saëns’ captivating Violin Concerto No. 3 in B Minor opus 61. Having won many musical accolades since she shot to the international stage in 1995, such as being the First Prize winner of the 2007 Monte Carlo Violin Masters and First Prize in the 2005 Fritz Kreisler competition in Vienna, alongside many other notable prizes, Clamagirand has long been established as a violinist of great talent, with many seeing her as one of the greatest violinists of her generation. Holding the baton and leading the way was none other than the RBSO’s music director Michel Tilkin. The conductor opened with Tchaikovsky’s famed and tempestuous Romeo and Juliet Overture, and ended on just as enticing a note, with Elgar’s ceremonious Enigma Variations opus 36.

Scroll down for some of the stunning photos from the night, and if you missed it, don’t fret; the RBSO will be performing 30 concerts throughout 2019 and Lifestyle Asia Bangkok will be keeping you updated on the ones you should really be adding to your calendar. 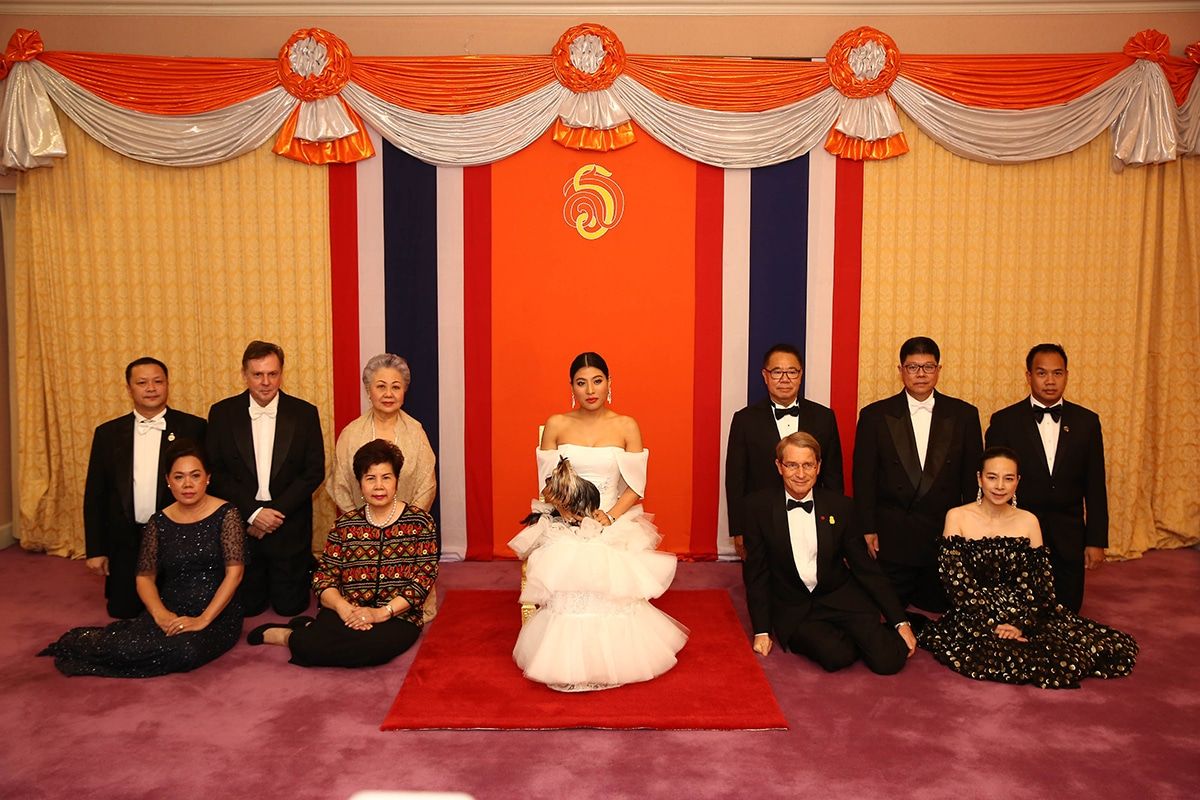 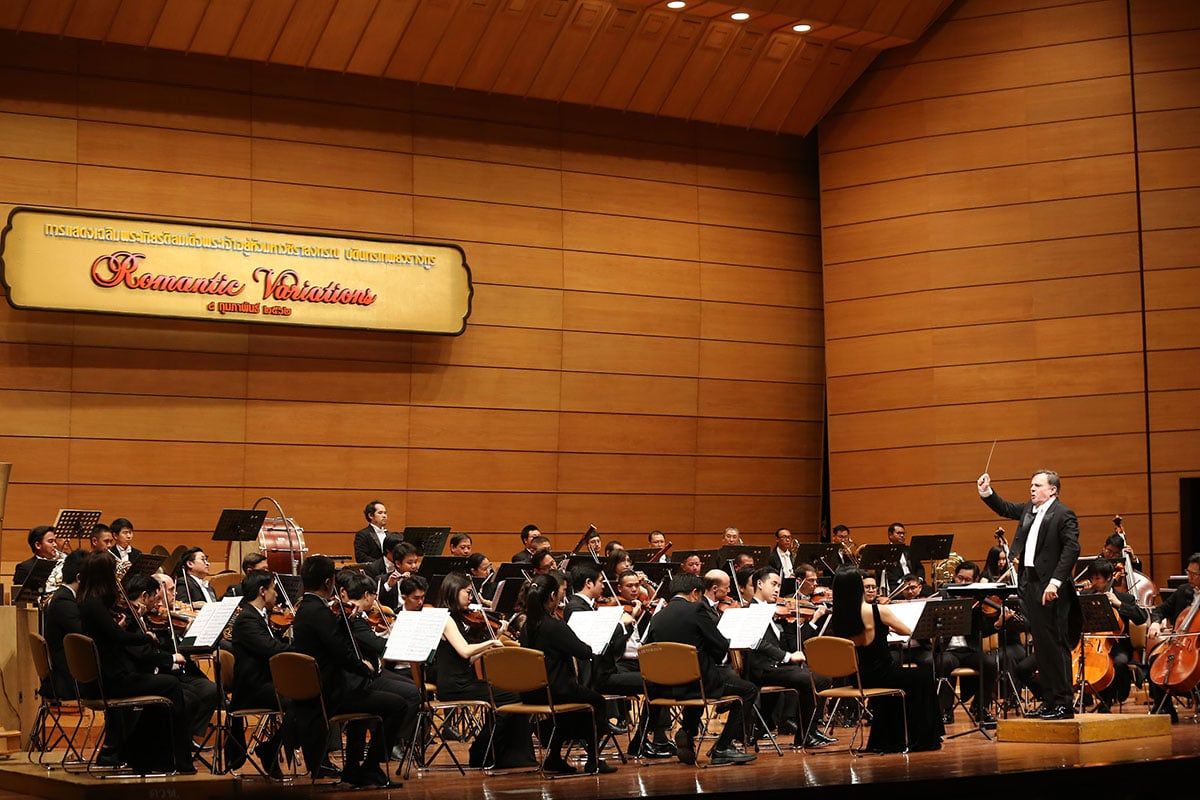 The RBSO in full romantic swing on the night 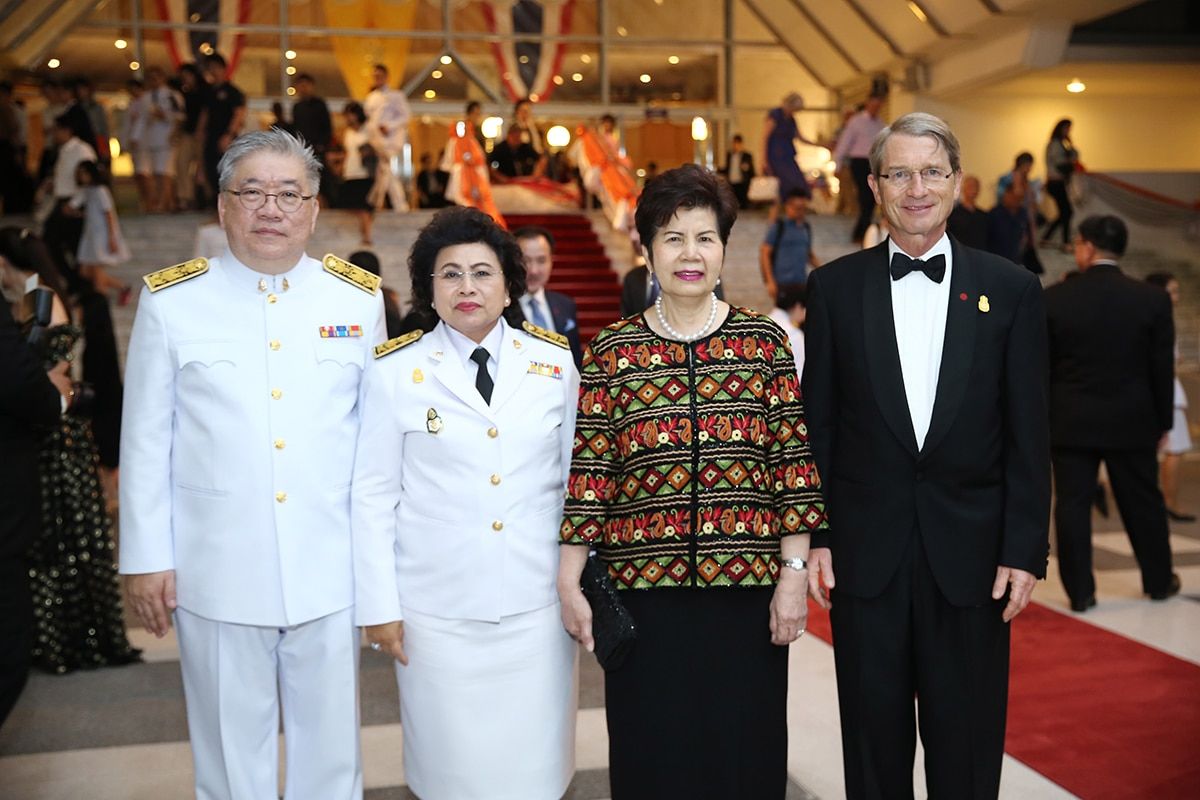 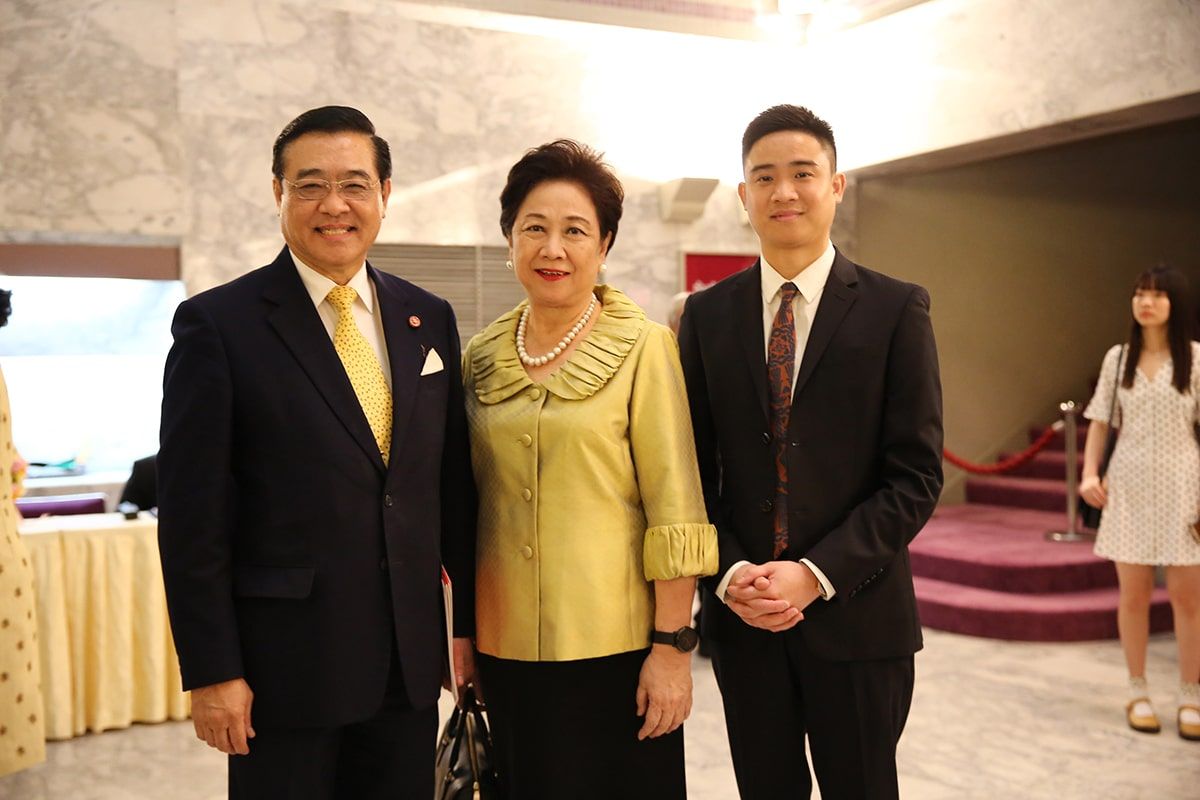 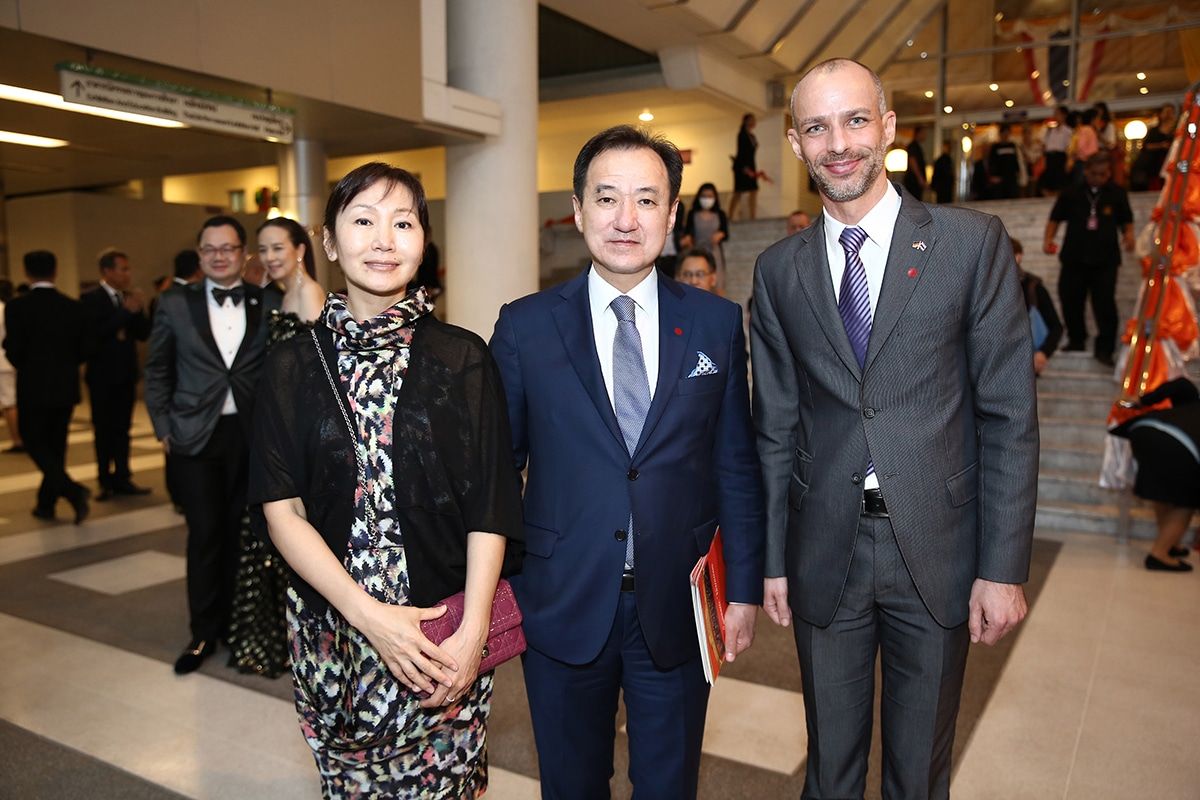 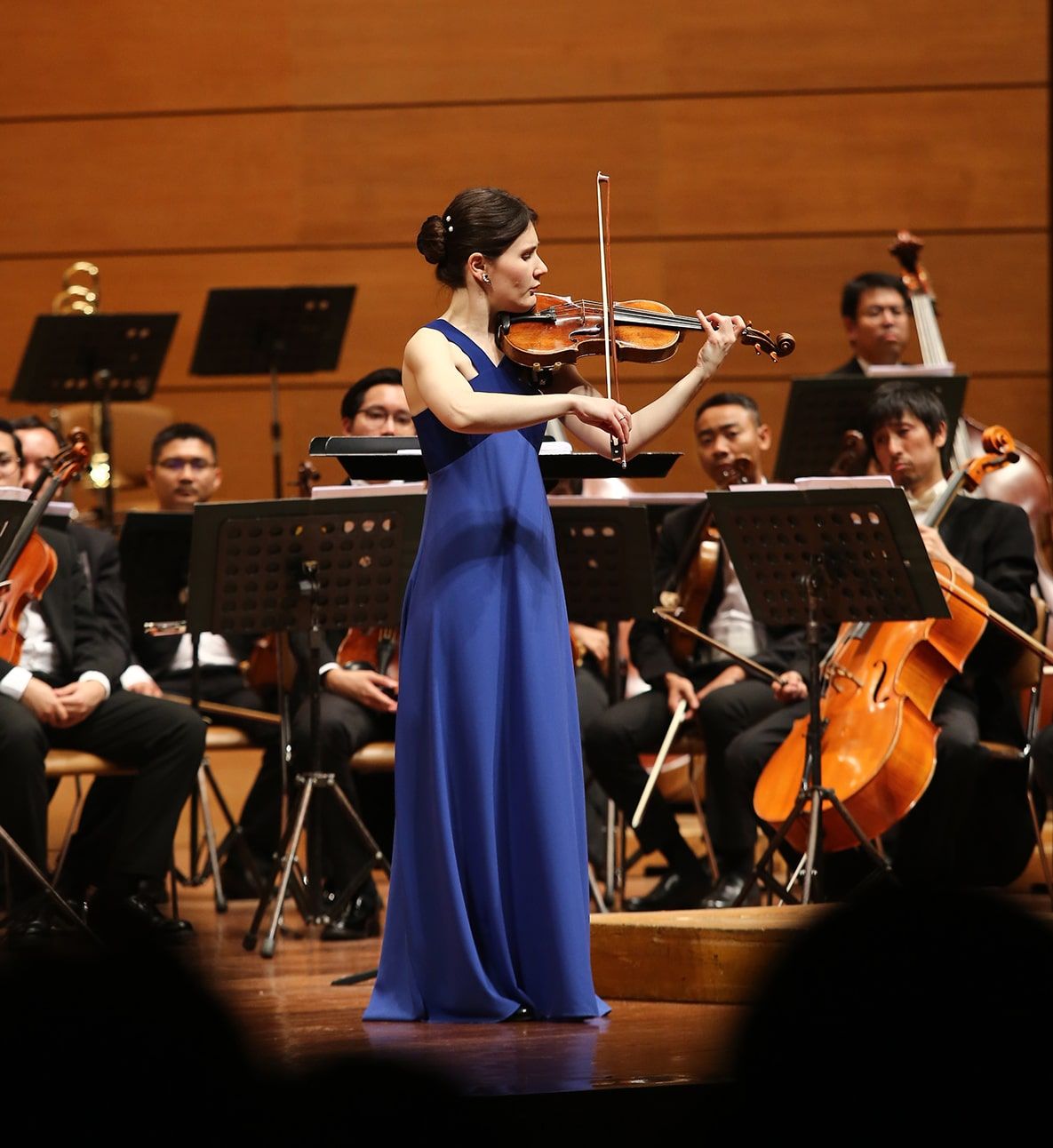 The first major concert of the RBSO's 2019 season 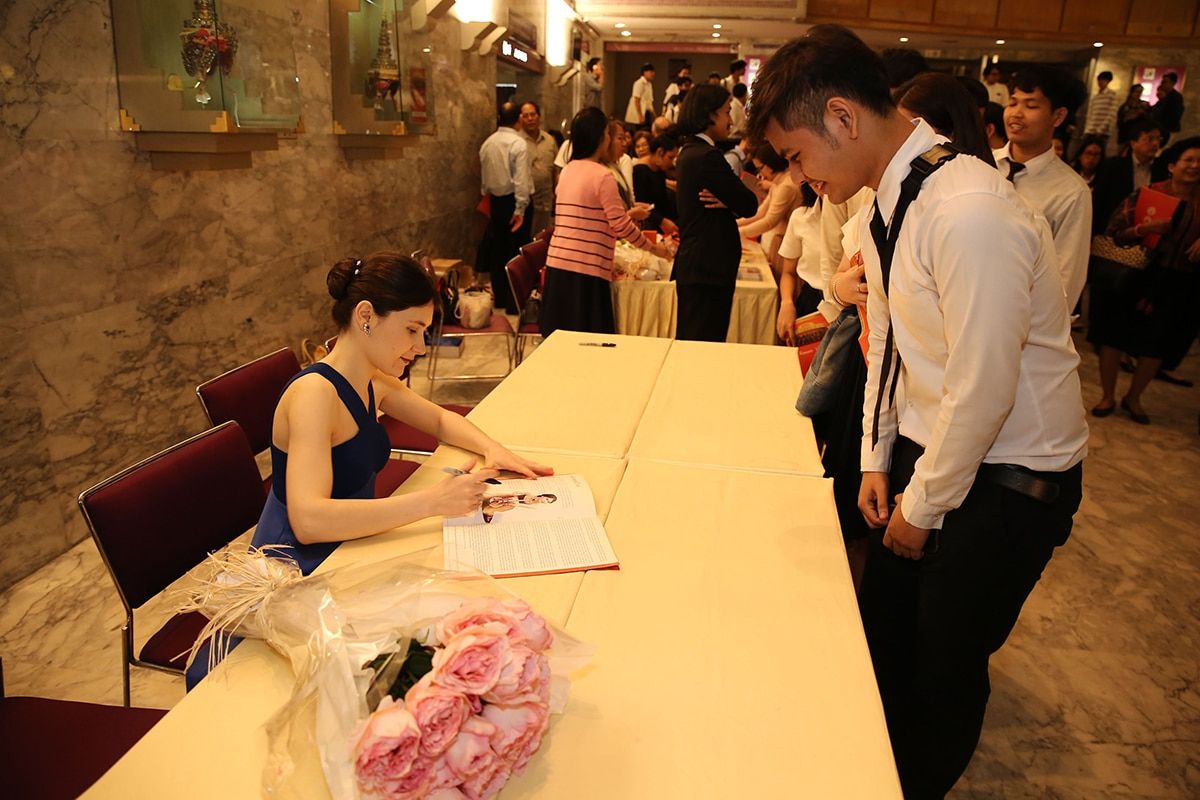 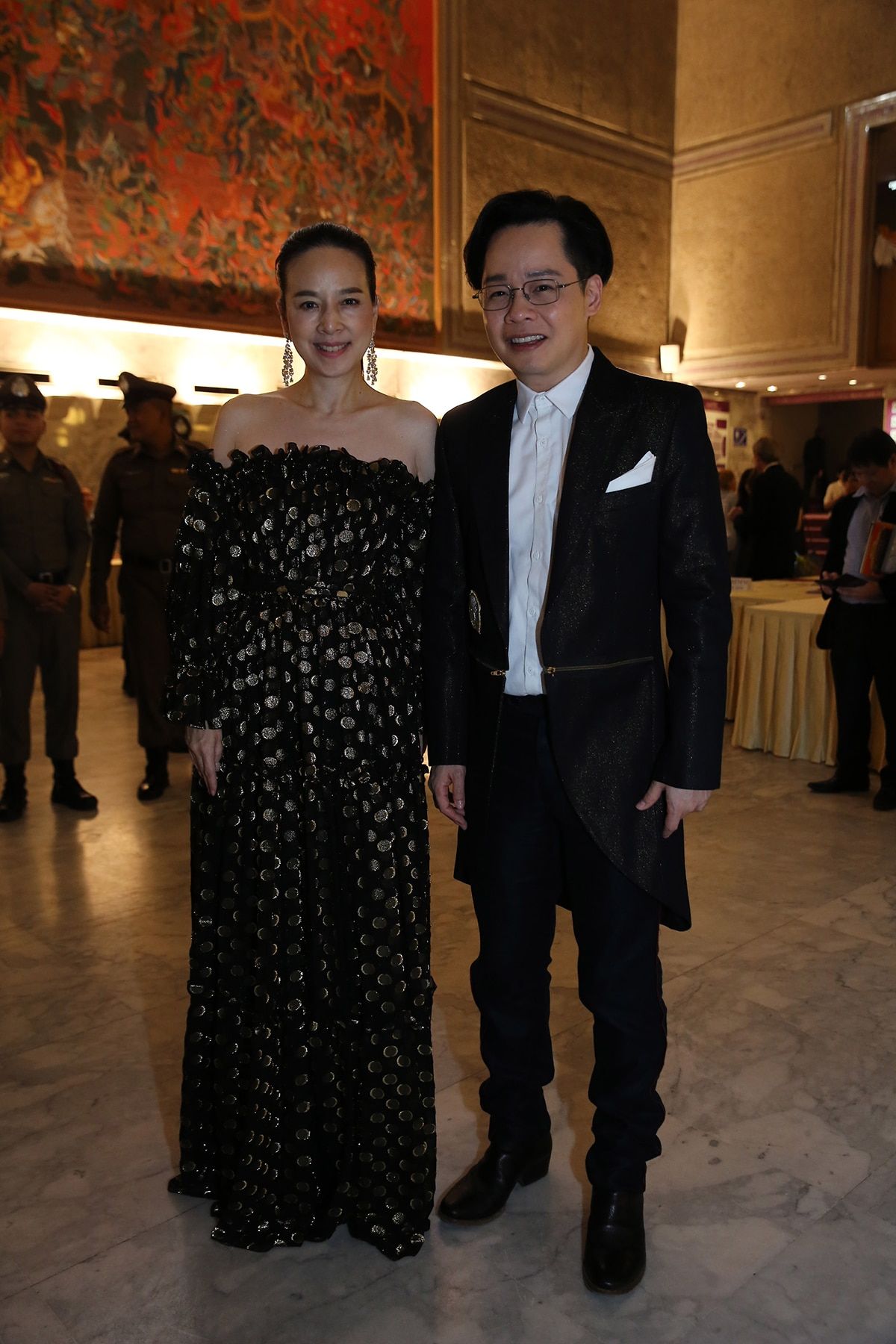 Her Royal Highness Princess Sirivannavari Nariratana RBSO Royal Bangkok Sympohony Orchestra Fanny Clamagirand Violin soloist
Catherine Napalai Faulder
Catherine is Bangkok born and bred and knows the angles of the city and its people very personally. You'll often catch her writing about the upsides of Thainess, the richness and diversity of Bangkok's third cultures and the true meaning of wellness.
Travel Wellness Culture Living People
Sign up for our newsletters to have the latest stories delivered straight to your inbox every week.

Ted Lasso’s AFC Richmond to be playable in FIFA 23

Canadian group Rhye is coming to Bangkok this October