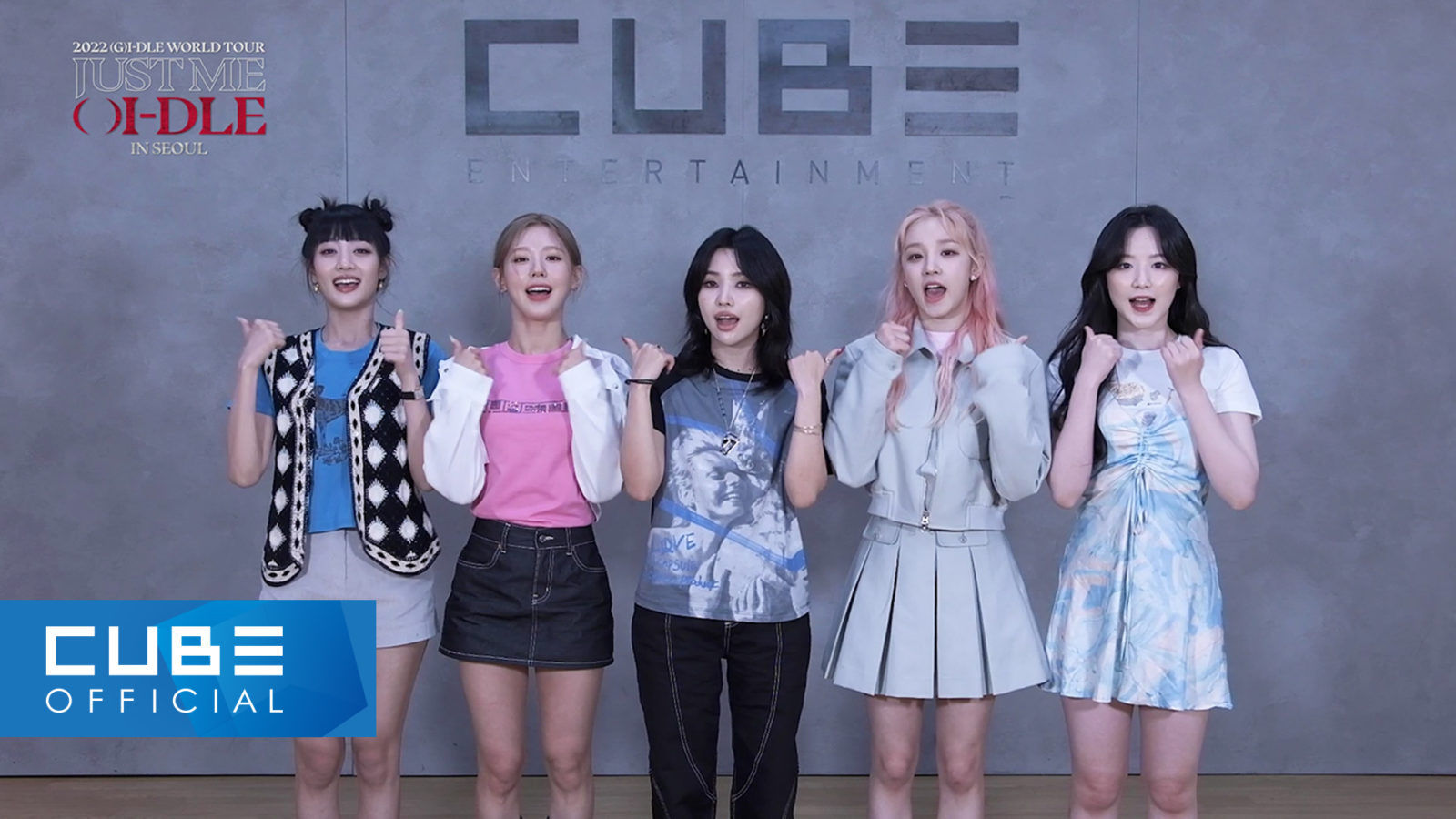 (G)I-dle debuted in 2018 under Cube Entertainment’s management with their single Latata. Since then, they have been making strides in the k-pop industry, with an international debut in Japan, signing with Republic Records, and numerous web shows. With their 2020 single Dumdi Dumdi holding the record for the second best-selling single album by a girl group of all time, they are considered one of the most successful Korean girl group that are not under one of the “big three” record labels of Korea.

Now, they are taking their harmonies and high notes around the world. Their upcoming world tour, titled ‘Just Me ( )I-DLE’, will be taking place in 18 countries. This will be the group’s first official concert tour, and fans of their music has never been more hyped to scream their fan chants as they watch live performances of their favourite songs.

For Bangkok, the concert will take place on 20th August, in Thunder Dome Stadium Bangkok.

People of Neverland, are you ready to scream “Oh My God“?

Bangkok Concert Kpop
You might also like ...
Culture
The Script is coming to Bangkok this September with ‘The Greatest Hits Tour 2022’
Culture
Justice World Tour: Justin Bieber heads to Bangkok this 2022
Culture
The 11 biggest music festivals and concerts to catch in Asia this 2022
Culture
How to watch BTS Permission To Dance On Stage Las Vegas 2022 concert online
Vichayuth Chantan
A bar enthusiast with passion for good food, Vichayuth can be found trying out new menus and making friends over drinks. His hobbies include video games, listening to live music, and silently judging you from across the room.
Sign up for our newsletters to have the latest stories delivered straight to your inbox every week.