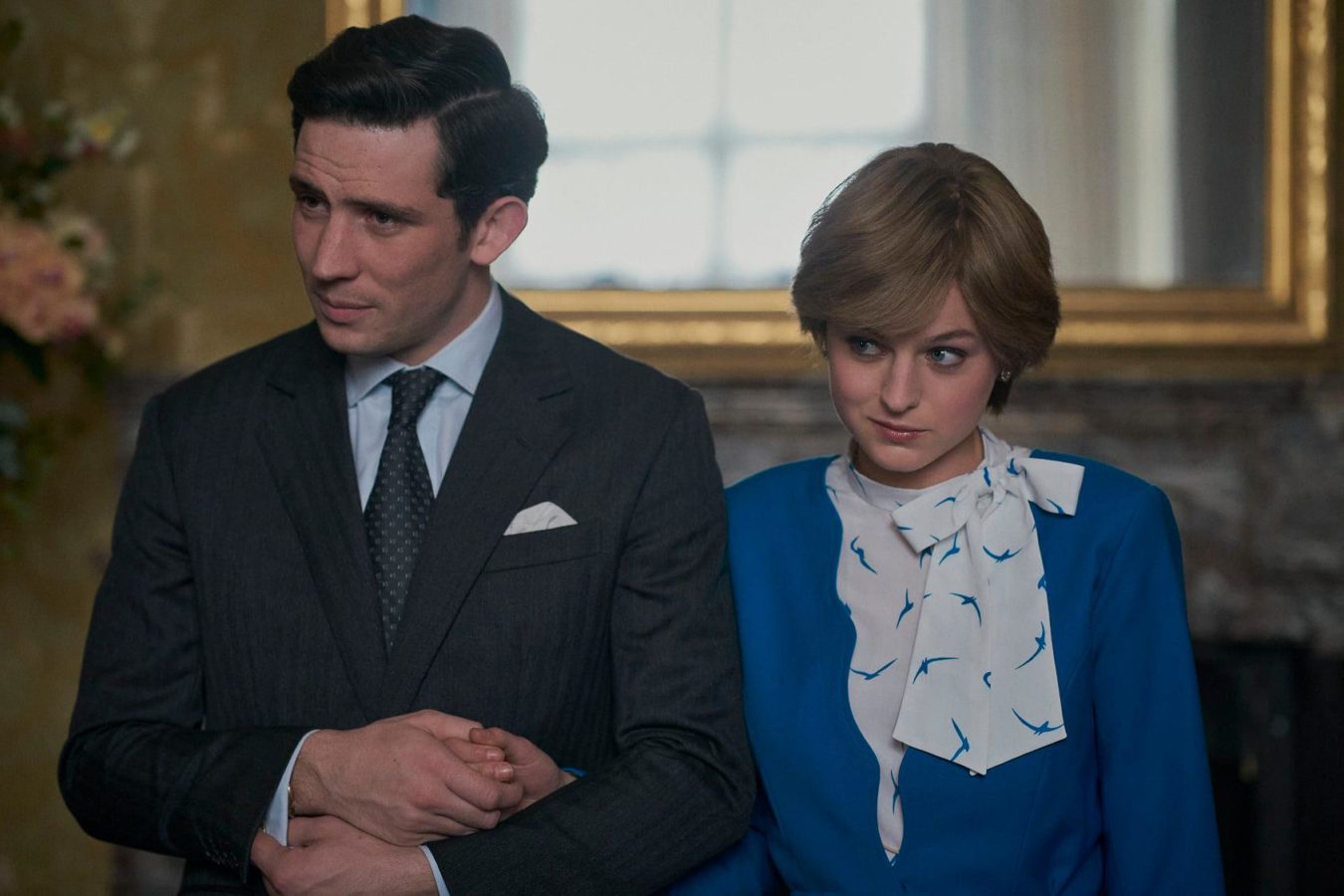 Taking place on Sunday (or early Monday here in Bangkok), here are the winners in key categories for the Golden Globe Awards 2021, the 78th rendition of the prestigious award.

“Nomadland” boosted its Oscars momentum by taking home the prizes for best drama film and best director for Chloe Zhao.

“The Crown” dominated in the television drama categories.

Comedians Tina Fey and Amy Poehler were back to host the event — the first major awards show of a pandemic-era season that culminates with the Oscars on April 25 — though they were on opposite coasts due to the coronavirus crisis.

This article is published via Afp Relaxnews.