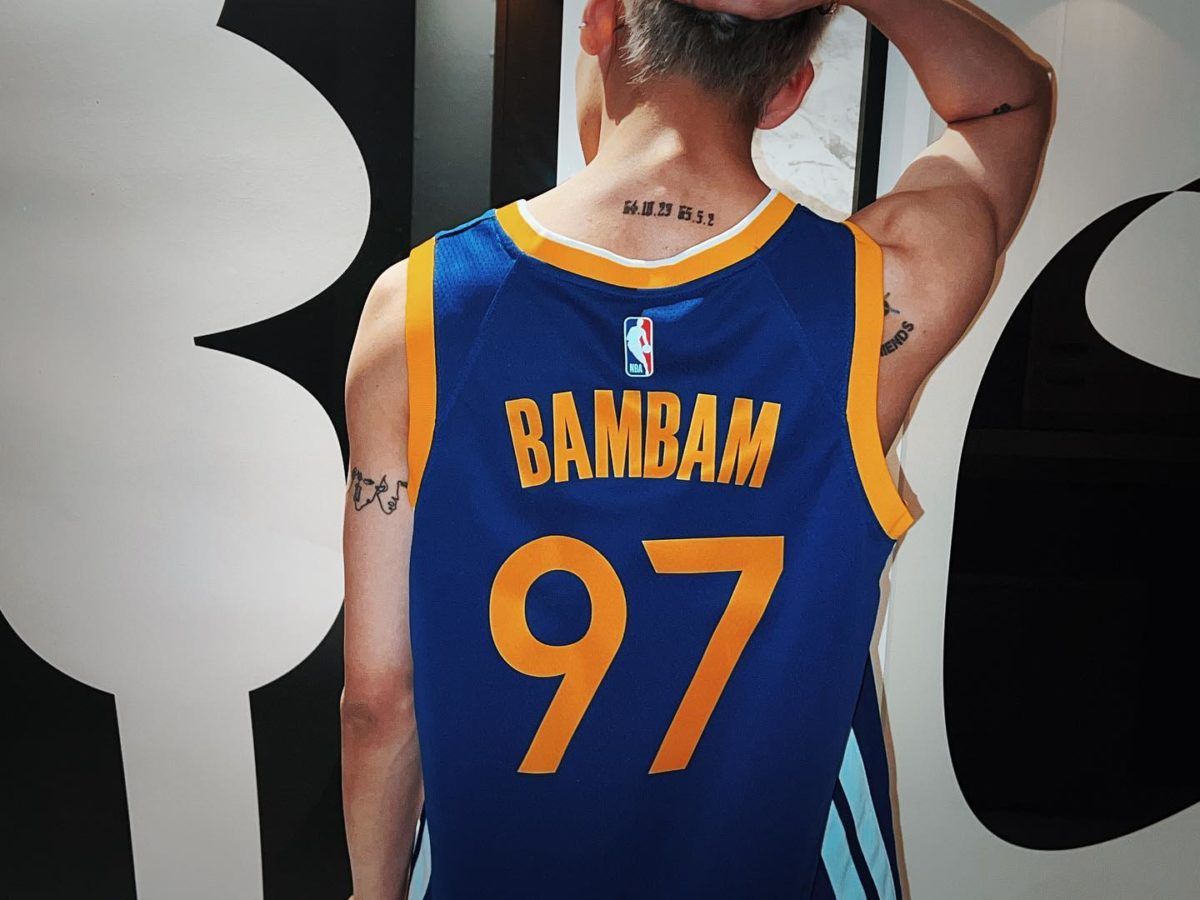 Got7’s Bambam will be taking the stage as the Golden State Warriors’ Ambassador and performing his new single at an NBA halftime show today.

There’s a lot to be excited about if you’re a fan of the Golden State Warriors or Got7. For a global K-pop star like Bambam, his departure from his previous label JYP Entertainment last year didn’t seem to affect his popularity or give him any more spare time. The idol has been busy with his solo music and endorsements, as well as his collab with the Golden State Warriors. While this partnership has brought the team tremendous success, this gives his fans a chance to see a new side of him as a solo artist through the lens of basketball.

In case you didn’t know, Got7’s Bambam was appointed as the Golden State Warriors’ global ambassador back in January. He has already met some Warriors, including Andrew Wiggins whom Bambam had helped to become a starter for the Western Conference in the 2022 NBA All-Star Game.

Yes, a very long line outside of Chase Centre is what you get when you mix the K-pop world with the NBA world. Aside from the idol’s halftime performance, the Golden State Warriors announced that BamBam will be having a meet-and-greet with fans and presenting their limited-edition merchandise. This season has proved just how powerful the Kpop fervour, and we should definitely be expecting more collaborations around the NBA moving forward.

Sports Kpop Basketball nba GOT7
Karatpetch Vattanapoon
As a culture enthusiast, Karatpetch loves to travel, learn new cultures and languages, and has great zealousness for food. She is also an amateur dancer of various styles. Watching sports, sightseeing, cooking, knitting and exploring beauty goodies are her moments of simple joy.
Sign up for our newsletters to have the latest stories delivered straight to your inbox every week.