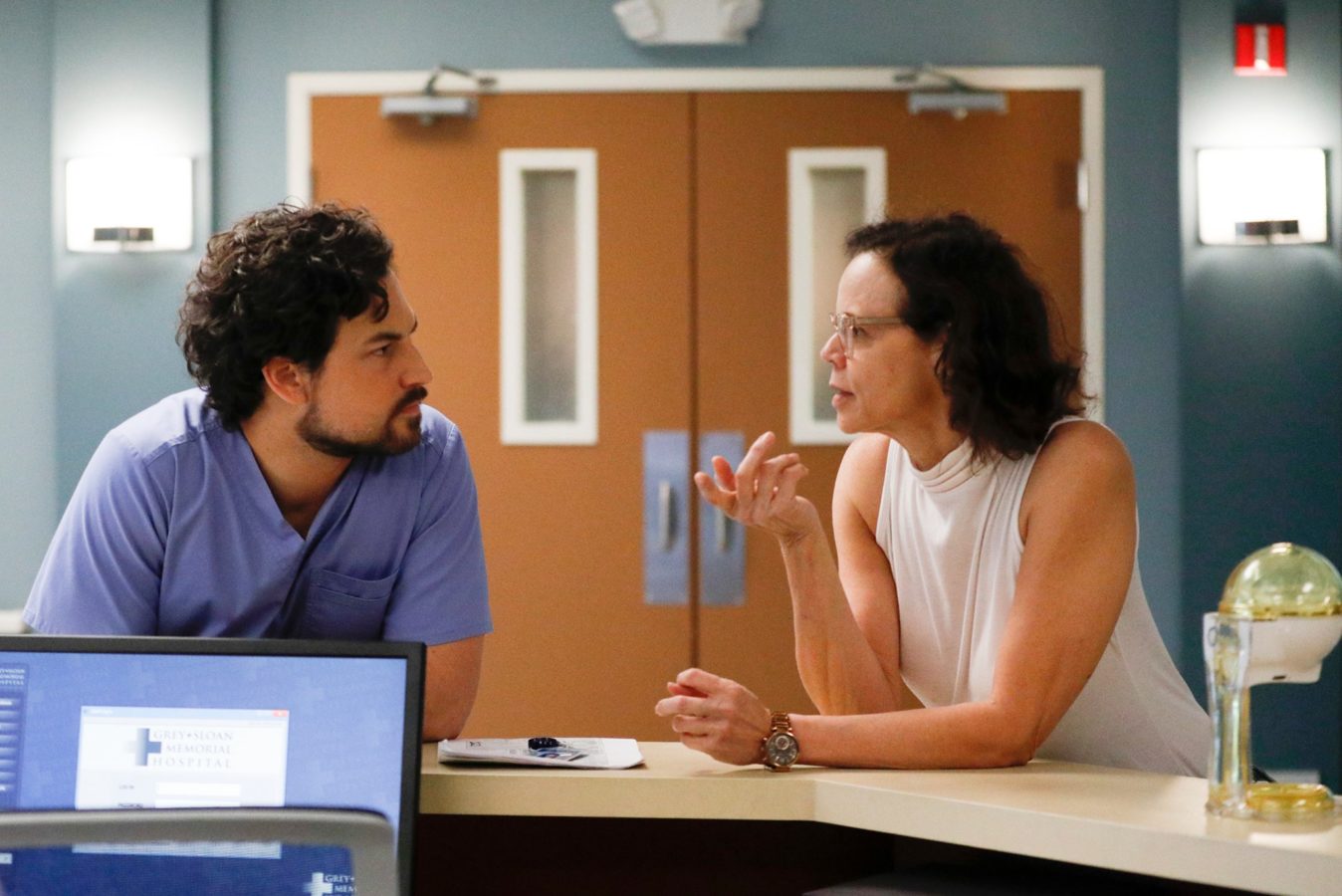 Plot twist: Grey’s Anatomy will be exploring the COVID-19 crisis next season

Culture
Plot twist: Grey’s Anatomy will be exploring the COVID-19 crisis next season
Share this article
Next article

Grey’s Anatomy will be incorporating the coronavirus pandemic situation in their plot which is a major subject the world can relate to. The medical drama is expected to drop their 17th season this fall on American channel ABC.

“We’re going to address this pandemic for sure,” said executive producer Krista Vernoff during a panel hosted by the Television Academy titled “Quaranstreaming: Comfort TV That Keeps Us Going,” to be shown via the Emmys’ website.

This announcement could mark a turnaround for the series, which has lately been suffering from lackluster storylines and numerous cast departures. Most recently Justin Chambers (“Alex Karev”), left the series after 15 years, leaving Ellen Pompeo as the only remaining member of the original cast. 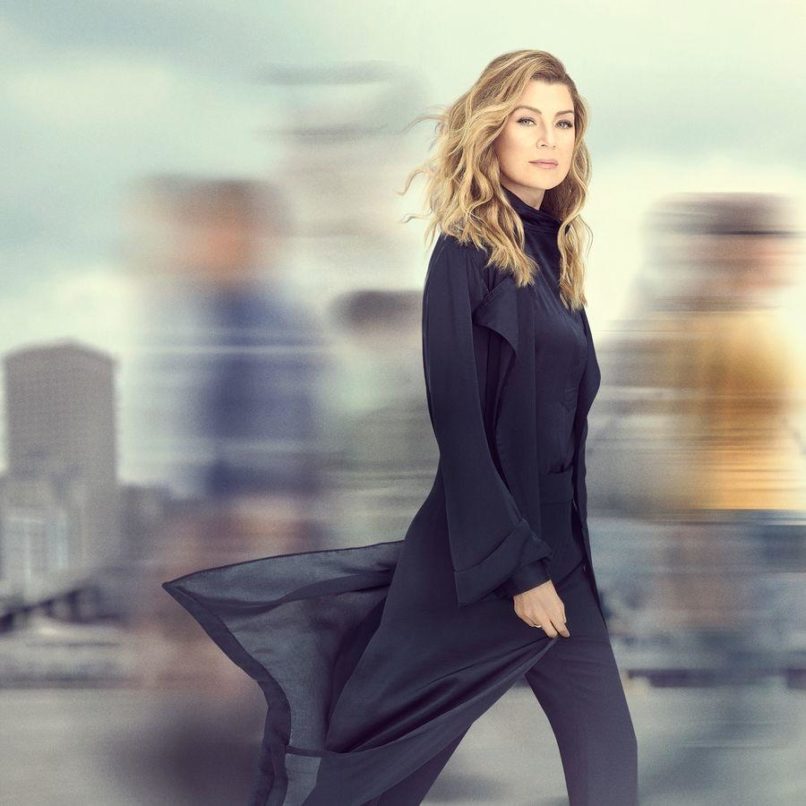 An homage to medical personnel

The appearance of Covid-19 in the screenplay, which has already been filmed to a large extent, will bring surgeon Owen Hunt, a former military doctor played by Scottish actor Kevin McKidd, to the forefront. For source material, the screenwriters interviewed real doctors about their experiences related to the pandemic.

“Every year, we have doctors come and tell us their stories and usually they’re telling their funniest or craziest stories,” said Vernoff. “This year, it has felt more like therapy. They are literally shaking and trying not to cry, they’re pale, and they’re talking about it as war — a war that they were not trained for. I feel like our show has an opportunity and a responsibility to tell some of those stories.”

Shooting of the new season has been postponed due to the ongoing health crisis in the United States.

Coronavirus covid-19 Grey’s Anatomy American TV shows
You might also like ...
Culture
10 pandemic-themed tv shows and movies to watch because why not
Culture
5 series to binge-watch this July 2020
Food & Drink
These online food shows need to be on your radar now
Culture
6 Asian films on Netflix to watch this weekend
Staff Writer
Entertainment