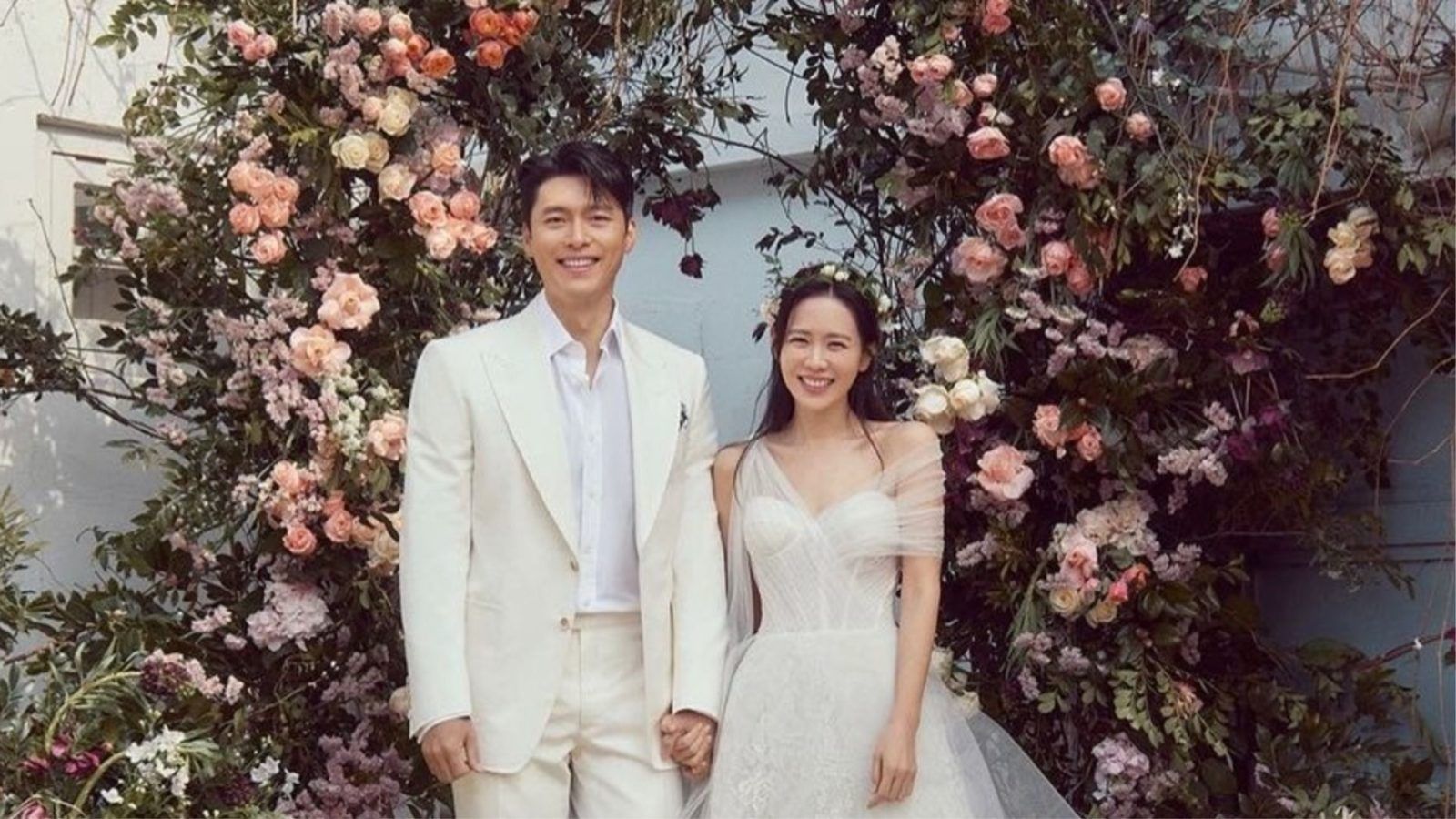 ‘Crash Landing On You’ stars Hyun Bin and Son Ye-jin got married!

Hyun Bin and Son Ye-jin from the hit Korean drama Crash Landing on You got married on 31 March 2022 in a private ceremony.

The translation of the caption read: “Hello. This is VAST Entertainment. Today, actor Hyun Bin and actor Son Ye-jin are getting married and taking the first step as a married couple. We apologize for the fact that this dinner will be held privately due to the corona situation and we will inform you through the wedding photos of the two.”