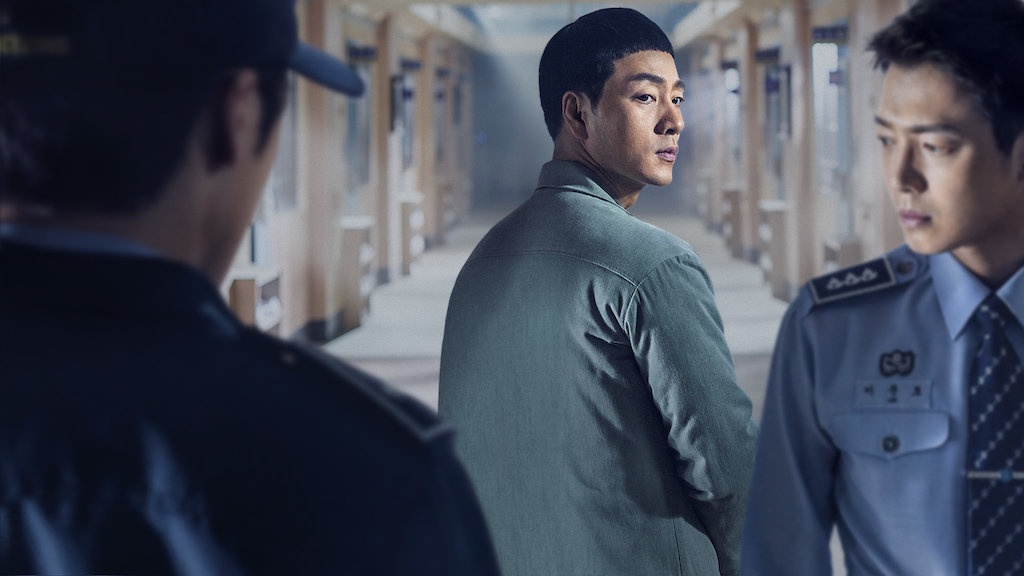 Whilst we’re all for Korean heart throbs and tear-jerking breakups, there are times when we feel like watching a Korean drama without the heart-flutter. 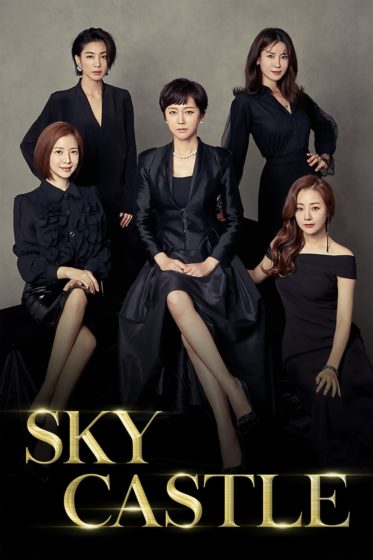 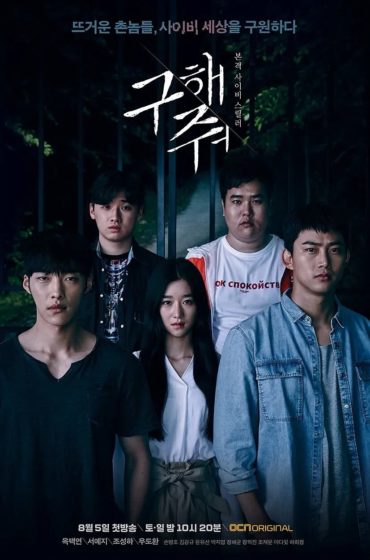 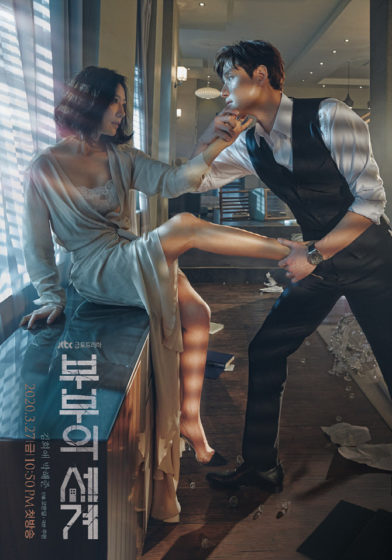 3
The World of the Married 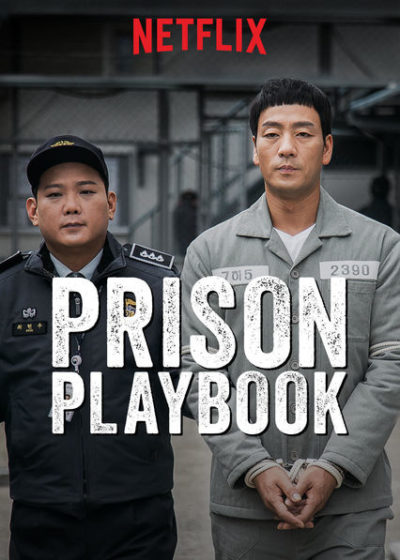 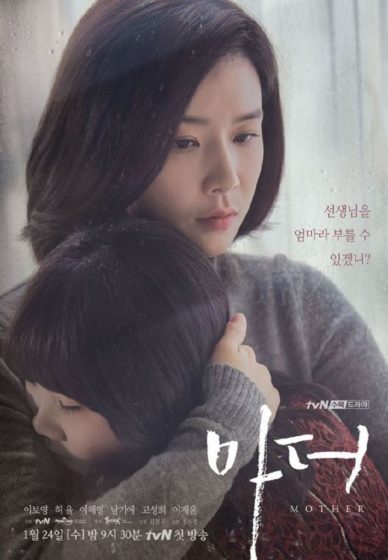 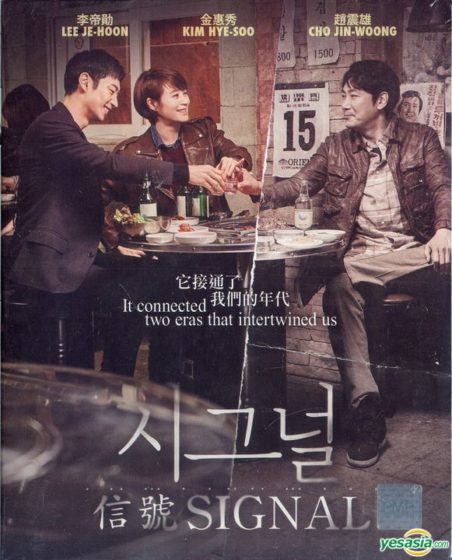 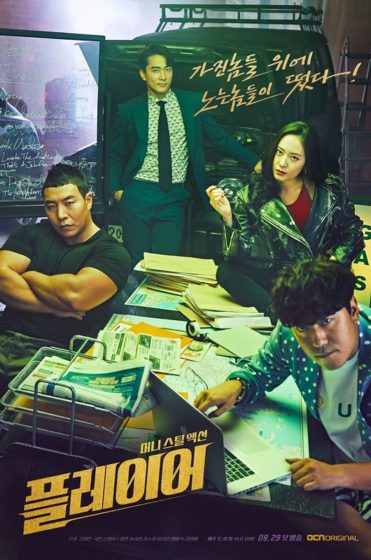 Number of episodes
14
Watch here
Viu Korean Netflix korean dramas
You might also like ...
Beauty & Grooming
5 Korean beauty products loved by Korean celebrities
Culture
You’ve seen ‘Parasite’, now watch these other 12 Korean thrillers
Beauty & Grooming
5 Korean skincare facts to know, as per two actual Korean skincare gurus
Travel
Why every foodie should visit Jeonju, a South Korean culinary gem
Jocelyn Tan
Writer
Jocelyn Tan is a travel and design writer who's probably indulging in serial killer podcasts or reading one too many books on East Asian history. When she actually gets to travel, you can find her attempting to stuff her entire wardrobe into her luggage. Yes, she's a chronic over-packer.
Travel Design