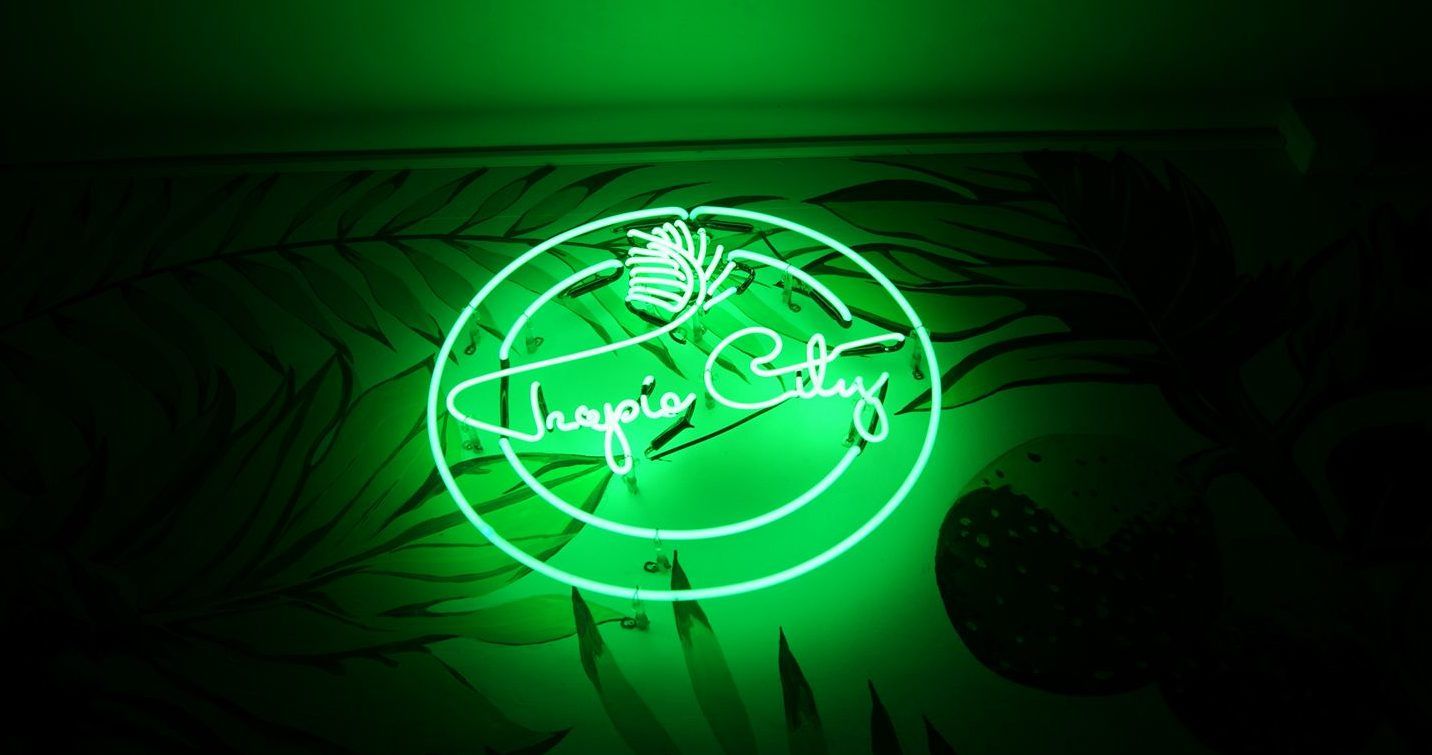 The perfect way to soothe you into that sweet Friday feeling: meet the Lifestyle Asia BK Playlist.

Taking inspiration from our favourite venues about town, every last Friday of the month, we’re inviting a Bangkok cool cat to curate an exclusive playlist for our readers (and listeners) to tune in to. Whatever your jam, consider it the ideal pre-game, house party, solo party, or even casual commute track list at your handy disposal. We only give our guest DJs one prerequisite: make it really, really vibe-y.

For the first edition of the Lifestyle Asia playlist, we’re heading straight to the epicentre of current, creative, and cool: Charoen Krung. Armed with a piña colada at the pinnacle of what it means to ‘tropic like it’s hot’, July’s playlist features Tropic City’s very own Sebastian de la Cruz at the turntables.

The self-proclaimed “rum, basketball, and vinyl addict from Stockholm”, is one part of the two-man founding show behind Tropic City; a vibrant and vivacious cocktail bar in an unsuspecting back alley of the artistic district. But you already knew that. Tropic City, though definitely a relatively new one, is unquestionably the coolest kid on the block. Taking Bangkok by tropical storm after — and before too, who are we kidding — being given a much-deserved spot on Asia’s 50 Best Bars, the colourful rum bar really knows how to show people a good time.

It only made all the sense thereby that Sebastian would make our first playlist, in large part also because the moonlight DJ is a little renowned for his moody, broody, and smoothly boozy beats. Test the theory yourself: ask any industry insider what they love most about Tropic City (and after they’ve raved about the drinks and the two beardy owners), they’re likely to say, “the music.”

For Tropic City x Lifestyle Asia, expect everything from sultry hip hop to up-beat head bobbing. Whether you’re into the easy listening of Jex Polis, or the harder listening of Dr.Dre (only Sebastian could throw in ‘Xxplosive’ in 2019 and still have it work), there’s a little for everyone here. Trendy contenders like Khalid, Kendrick, and KAYTRANADA are on the list, as well as a couple of throwbacks with TLC and Lord Echo, and a casual Thai Polycat song in between. Play it in order or shuffle it up; there’s no serious rule about it. Happy Friday.

Like what you hear? Follow us on Spotify and stay updated with all the best tracks about town, and head on over to Tropic City for more.

Bangkok Entertainment Music Spotify Bangkok bars Tropic City Lifestyle Asia Playlist Sebastian de la Cruz Playlist
Lisa Gries
Creative Content Director, Bangkok
Lisa loves to travel, and is always on the lookout for the world’s best nap spots. She’s a serious Asian art history nerd, and has a knack for languages and coffee table books. She hopes to publish her own novels one day, one of which will likely be called ‘All The Great Conversations I Had In A Bangkok Speakeasy.’ It’s a work in progress.
Travel Drinks Dining Watches
Sign up for our newsletters to have the latest stories delivered straight to your inbox every week.