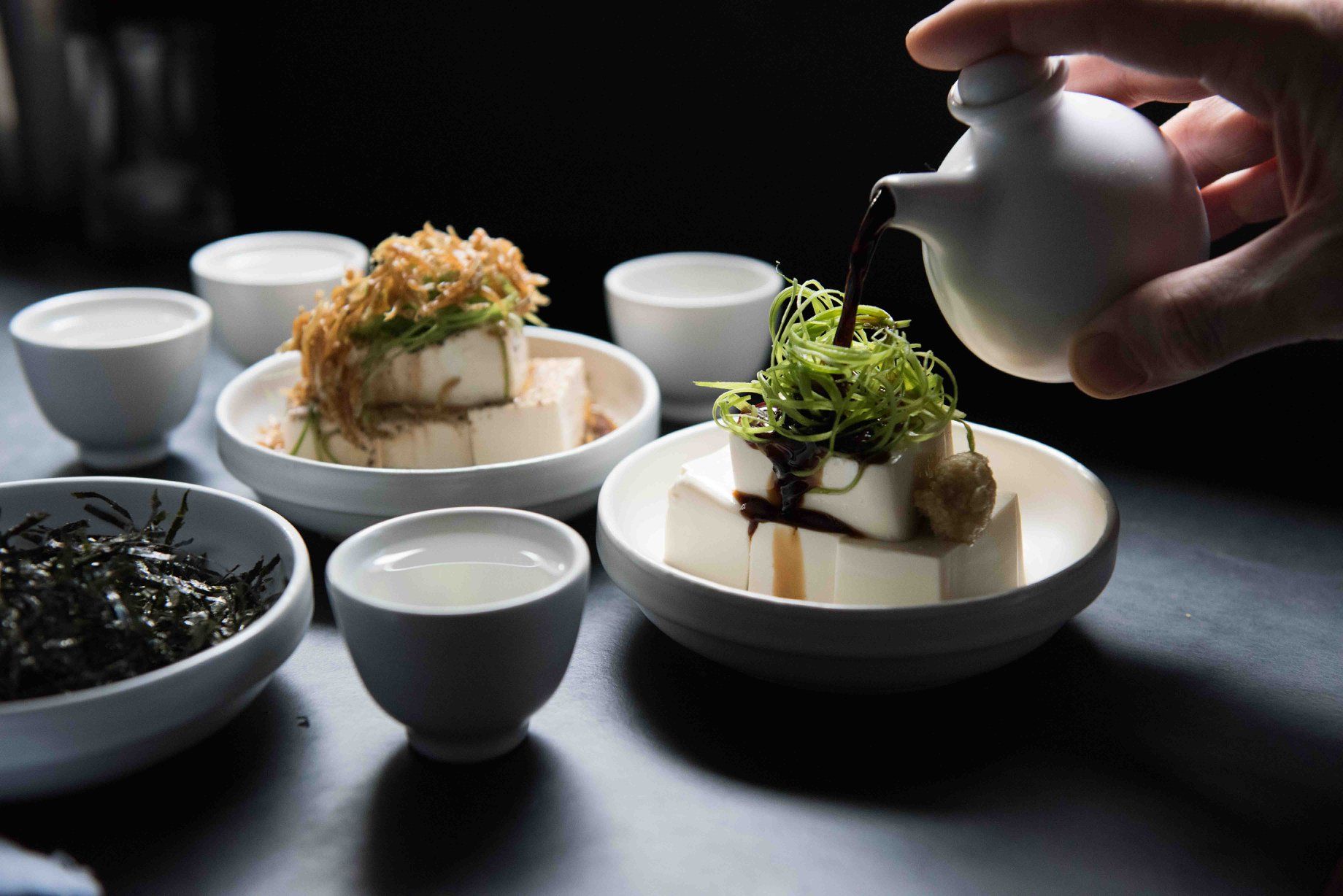 The perfect way to soothe you into that sweet Friday feeling: meet the Lifestyle Asia BK Playlist.

Taking inspiration from our favourite venues about town, every last Friday of the month we’re inviting a Bangkok cool cat to curate an exclusive playlist for our readers (and listeners) to tune in to. Whatever your jam, consider it the ideal pre-game, house party, solo party, or even casual commute track list at your handy disposal. We only give our guest DJs one prerequisite: make it really, really vibe-y.

The modern Japanese izakaya famously dubbed as the one Bangkok never knew it needed (but heavily deserved), JUA is unlike many other restaurants or even bars around the Big Mango, pulling off a smooth vibe with effortless finesse. The insider of insiders and the vibiest of vibers, it’s as if we kind of don’t even want to tell you about it. But here we are. For the November edition of the Lifestyle Asia Playlist, JUA’s very own Jason Michael Lang is up at our virtual DJ booth.

[All images courtesy of JUA]

One of the owners behind the Charoenkrung restaurant and bar (the other is the infamous Chet Atkins, no less), you may know Jason from all the times you’ve drooled over what can only be described in millennial speak as ‘food porn.’ Whilst JUA is arguably his baby, Jason is also a critically acclaimed photographer especially across Asia, with his works published in magazines and books worldwide. As a side note of intrigue, we recently visited JUA for a tasting, before turning to the right and finding ourselves seated right next to him, picking out the tunes we were so rightfully bobbing to. And thus, Lifestyle Asia Playlist November 2019, you were born.

Food & Drink
Must-tries: these Japanese tapas at JUA will get you drooling

Tucked away in a cosy corner off of Charoenkrung road, JUA from the outside is unsuspecting, and yet nonetheless in the sweet company of two of our absolute favourites: Tropic City and 80/20. And whilst their contemporary kushiyaki and thoughtful collection of craft beers already boasts much to write home about, much like Tropic City, JUA has an apt soundtrack to suit its menu. Be you seated downstairs at the bar (always sit at the bar), or be you seated upstairs with a few guests round a table, the playlist here is intimate and borderline seductive. Nothing quite is as sexy as a garlic butter prawn skewer and a small-batch Japanese spirit, yet top it off with a smooth rhythm and beat and you get why being tucked away off of Charoenkrung road is exactly what gives JUA its edge.

It’s definitely well-aligned, considering that the izakaya gets its name from the building in which it is housed: formerly a baan kaanphanan, or illegal gambling house. For our November playlist, Jason has put together a mix that is similarly just as notorious as it is suave, sassy, and sultry.

There’s a number of classics on the list this month, from N.E.R.D. to Macy Gray, Kool & The Gang, and the Bee Gees (yup), but also his signature touch of rap, ranging from Mac Miller and Dr.Dre to Eminem and Kanye. ‘Angela’ by Bob James from Taxi opens the tracklist, in great company with a Latin beat by Pete Rodriguez, and all-round modern sing-along crowd-pleasers like ‘Gold Digger’ and ‘Say my Name’.

The playlist is probably best encapsulated by Pharrell’s ‘It Girl’. Because do you know where she hangs? Gojuchang pork belly skewer and sake highball for company: here at the bar at JUA. Take a listen below.

Like what you hear? Follow us on Spotify and stay updated with all the best tracks about town, and head on over to JUA or more.

Drinks Bangkok Bangkok Restaurants Spotify Charoenkrung Bangkok bars Jua Lifestyle Asia Playlist Playlist Jason Lang Chet Atkins
Lisa Gries
Creative Content Director, Bangkok
Lisa loves to travel, and is always on the lookout for the world’s best nap spots. She’s a serious Asian art history nerd, and has a knack for languages and coffee table books. She hopes to publish her own novels one day, one of which will likely be called ‘All The Great Conversations I Had In A Bangkok Speakeasy.’ It’s a work in progress.
Travel Drinks Dining Watches
Sign up for our newsletters to have the latest stories delivered straight to your inbox every week.