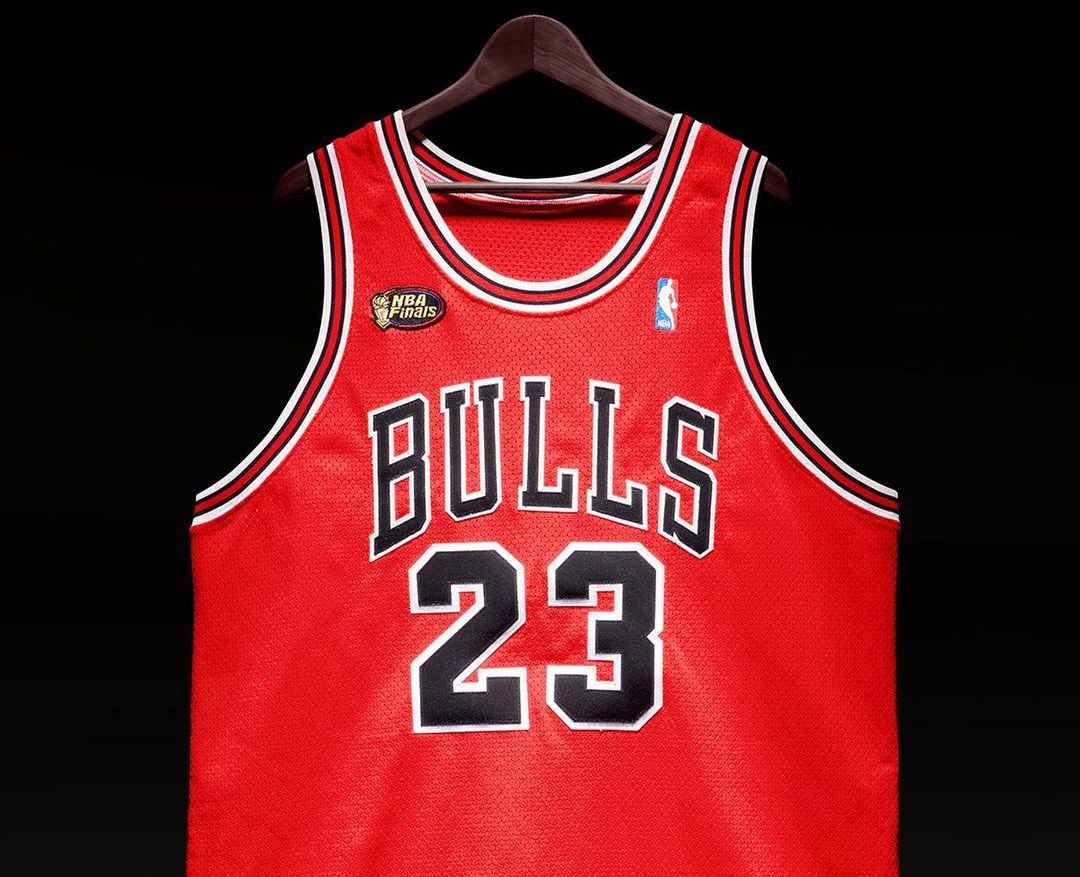 Fans of Michael Jordan, this is your moment. The ‘Last Dance’ jersey worn by the basketball legend is about to hit the auction block.

A jersey worn by basketball legend Michael Jordan during Game 1 of the 1998 NBA Finals, his last title victory, is set to be auctioned off in September for an estimated $3-5 million, Sotheby’s announced Wednesday. The iconic red Chicago Bulls jersey, with Jordan’s number 23 on the back, is only the second worn by the star during his six championships to be sold at auction.

Most of Jordan’s NBA Finals jerseys remain in private hands, according to Sotheby’s, although he has donated one to the Smithsonian National Museum of African American History and Culture.

Jordan, now 59, spent the bulk of his basketball career with the Bulls, with whom he won all six of his titles, but came out of retirement in 2001 to play two seasons with the Washington Wizards.

His final season with the Bulls was detailed in the ESPN/Netflix documentary “The Last Dance” released in 2020.

“The 1997-1998 season is perhaps one of the most popular among Jordan fans, as Michael was reaching the height of his abilities while simultaneously pursuing what he understood would be his last chance at an NBA Championship with the Chicago Bulls,” said Brahm Wachter, head of streetwear and modern collectables at Sotheby’s, in a press release.

The jersey will first be publicly displayed in Monterey, California before being shipped to New York, where fans will also have the chance to view it during the online auction which runs from September 6-14.

Though the estimate by Sotheby’s is lower than the record set in May for the most expensive sports memorabilia ever sold — $9.3 million for soccer star Diego Maradona’s “Hand of God” jersey — it would be the highest price ever for one of Jordan’s artifacts.

The retired basketball star currently owns the Charlotte Hornets, located in his childhood home of North Carolina, and reportedly still earns millions in royalties each year from sales of Nike’s Air Jordan brand of sneakers.