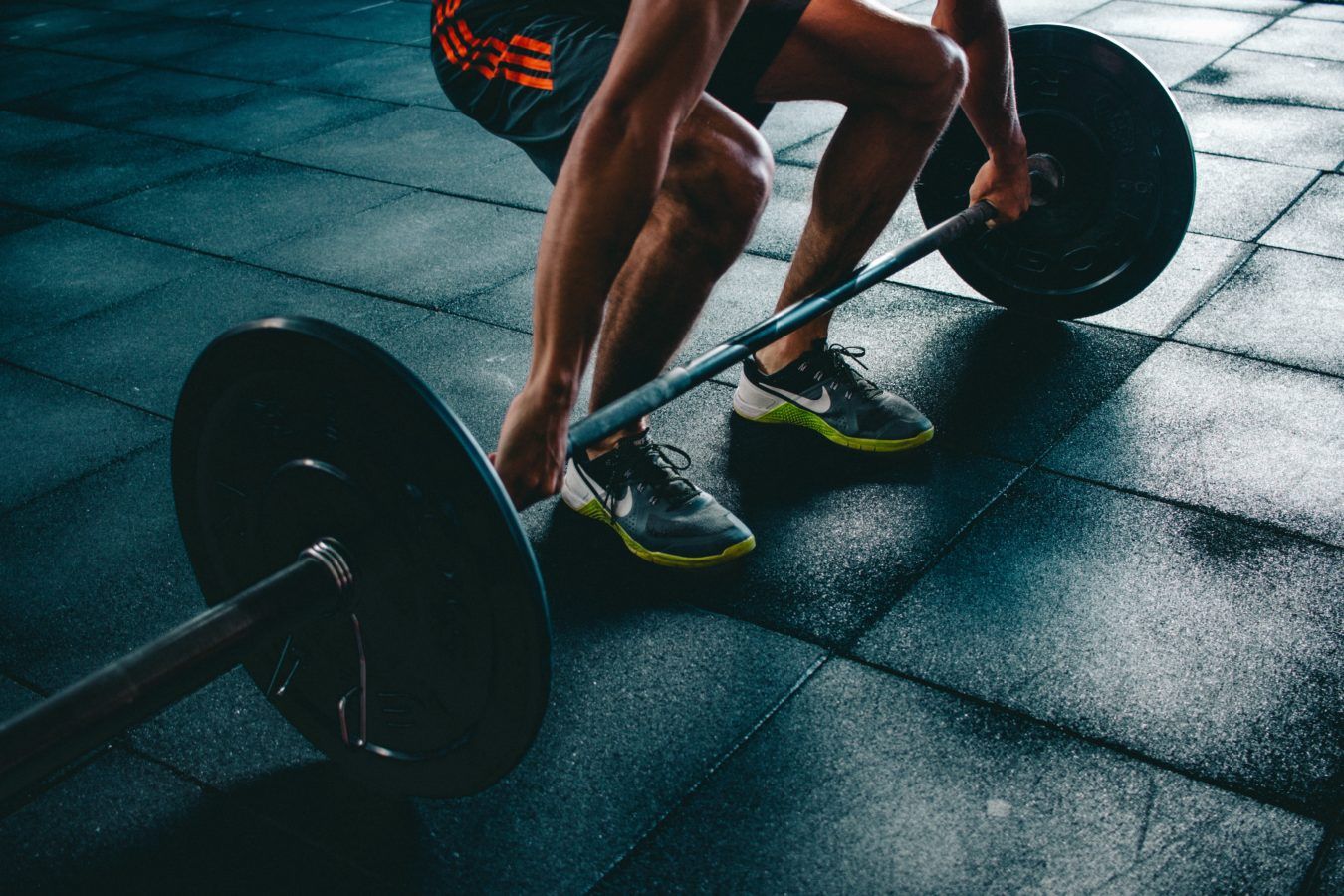 She just doesn’t stop being cool.

The former First Lady released a list of her favourite workout music on Instagram, to offer a “little inspiration” at a “time when New Year’s resolutions get a bit harder to stick to.”

“To offer a little inspiration, I want to share my go-to #WorkoutPlaylist with you. These songs always seem to give me that extra boost to get through my toughest workouts. What’s on your playlist?” Obama added.

The playlist comprises several upbeat tracks that will suit a fast-paced workout, ranging from rap and hip hop to R&B and AfroWave.

The list also features laidback songs to play near the end of your exercise session, such as Frank Ocean’s “Godspeed” and Alicia Keys’ “Show Me Love.”

As First Lady, Obama notably partnered with Beyoncé on the “Let’s Move” public health campaign in an effort to combat childhood obesity and encourage a healthier lifestyle.

Obama’s workout playlist arrives a few weeks after her husband’s list of the musical highlights of 2019, in which the former commander in chief blended smash hits like Lizzo’s “Juice” with more under-the-radar picks.

The couple recently scored their first-ever Oscar nomination for the Netflix documentary “American Factory,” which chronicles the shuttering of a General Motors factory in Dayton, Ohio.

In addition to competing at the upcoming Academy Awards, Barack and Michelle Obama announced last June that they signed a deal with Spotify to create a series of exclusive podcasts through their production company Higher Ground Audio.

“We’re thrilled to have the opportunity to amplify voices that are too often ignored or silenced altogether, and through Spotify, we can share those stories with the world. Our hope is that through compelling, inspirational storytelling, Higher Ground Audio will not only produce engaging podcasts, but help people connect emotionally and open up their minds — and their hearts,” the former First Lady said in a statement, without providing details on specific projects.

More recently, Michelle Obama announced that she will launch a documentary video series on Instagram’s ITV beginning this month.

The six-episode series will follow four first-year students from across the US as they adjust to life in college, with Obama teasing in the trailer that “they’ll tell us what that first year of college is really like. The ups, the downs and everything in between.”

#TheCloudsToMySky: Without my fans, I wouldn’t be Sky Wongravee today