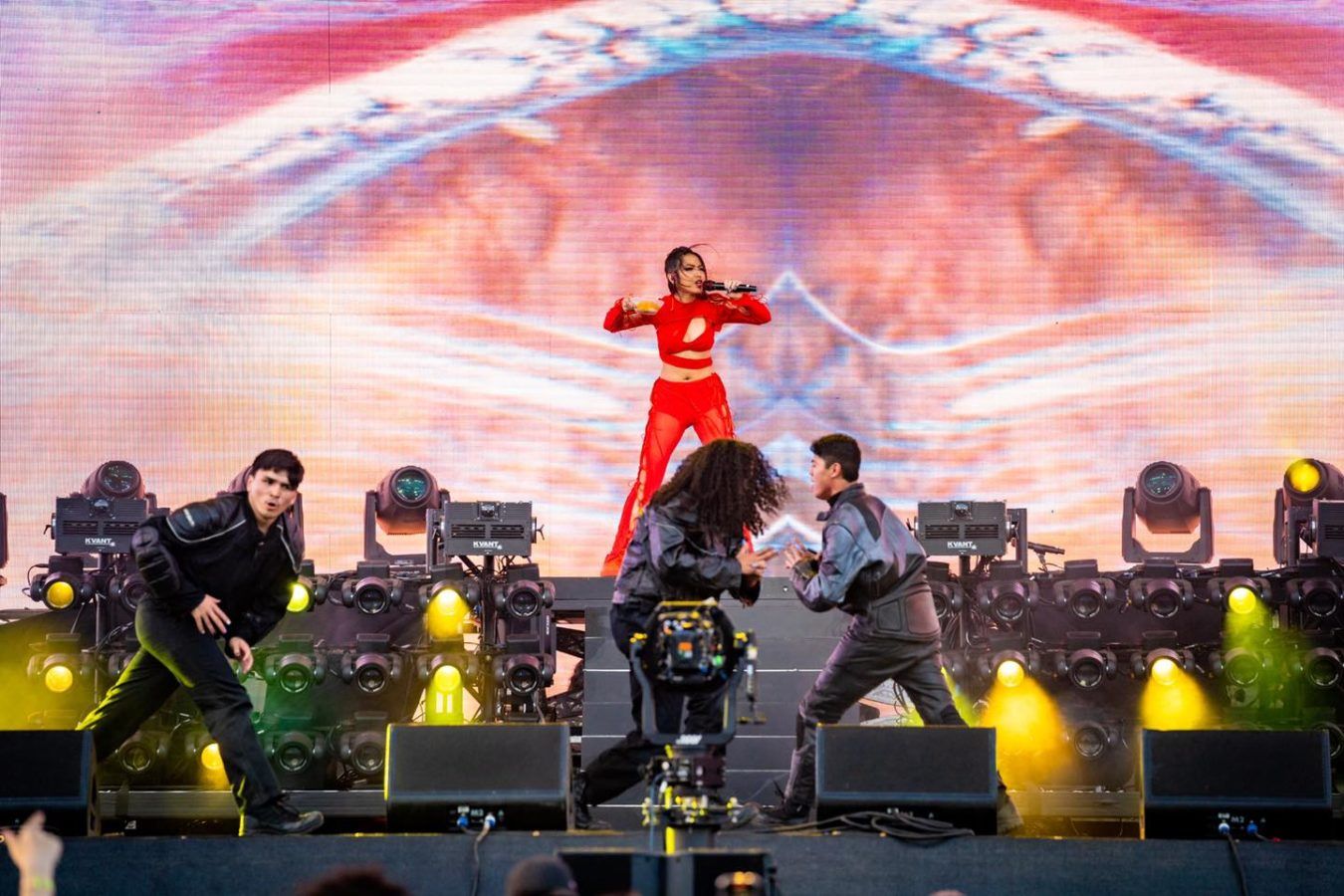 Culture
MILLIchella: What we know about MILLI’s mini documentary releasing soon
Share this article
Next article

Responsible for the mango sticky rice craze, the MILLI’s stories of her time at Coachella 2022 will be shown to the world very soon in a special documentary entitled MILLIchella.

MILLI, 19-year old rapper and singer under YUPP! label is known for her energetic rapping style and unique takes on hip hop. Her newest single Sud Pang is highly praised for the use of language, utilising Thai (Central, Northern, and Southern dialects), English, Japanese, and phasa lu (a Thai LGBTQ-centric language) all in one song.

She is also known for incorporating contemporary issues, and government criticisms into her music. That is also the case in her Coachella journey. As she performed her rap with artists from 88rising, she made sure to include a few examples that criticise the current military government.

Recently, YUPP! has released a trailer for MILLIchella, a mini series that will feature never-seen-before footage, and stories of MILLI’s trials and tribulations. Fans all over the world will be able to further understand her identity, as well as see the process behind her performance at the global stage.

“With lots of smiles, tears and slaps across the face.” YUPP! teased.

Due to a conflict concerning certain parts of the mini documentary, the release date has been postponed to “soon”. Fans will have to wait just a little longer, but knowing MILLI, it will be surely worth the wait.

Music Coachella documentary Milli
You might also like ...
Culture
Coachella 2022: Milli’s performance leads to an increased love for mango sticky rice
Culture
After viral Coachella moment, Thai government may push mango sticky rice for UNESCO listing
Culture
Editor’s Picks: The Thai dish we would eat on stage at Coachella
Food & Drink
Where to find mango sticky rice in Bangkok, the trendiest dessert of the season
Vichayuth Chantan
A bar enthusiast with passion for good food, Vichayuth can be found trying out new menus and making friends over drinks. His hobbies include video games, listening to live music, and silently judging you from across the room.
Sign up for our newsletters to have the latest stories delivered straight to your inbox every week.