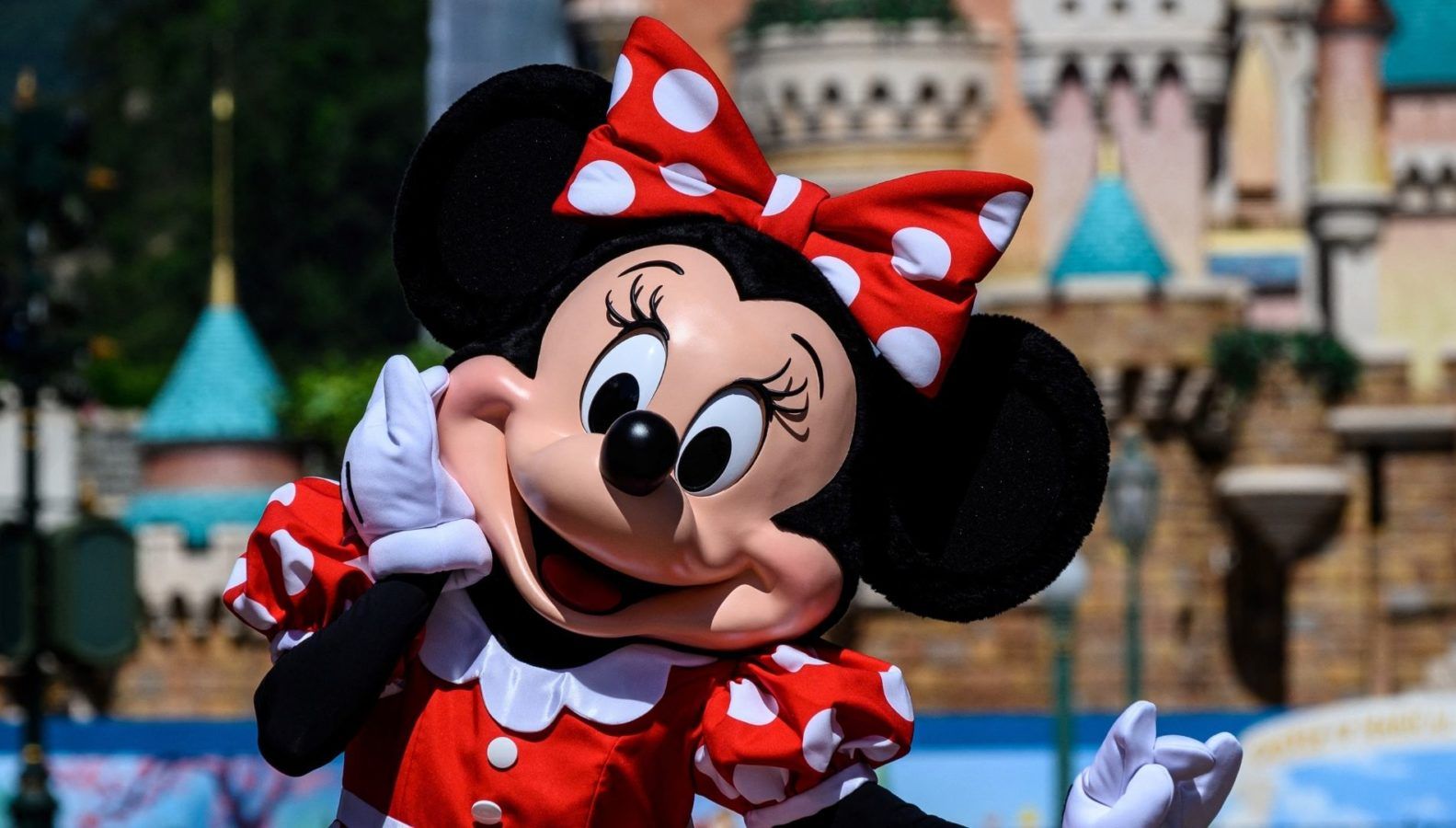 Minnie Mouse is getting a style revamp, and Stella McCartney is the one to do it. Here’s what we know about the new pantsuit ensemble for the 30th anniversary celebrations for Disneyland Paris.

Walt Disney’s legendary character, Minnie Mouse, has a special space reserved in our hearts. She might be almost a century old, but for us, she has not aged since her creation in 1928. After several series and films that have defined our childhood, Minnie Mouse is in the news again.

British designer Stella McCartney has designed a new pantsuit ensemble for Mickey’s sweetheart for the 30th-anniversary celebrations of Disneyland Paris.

The mention of Minnie Mouse conjures an image of the character in a red polka-dotted dress, bow, low white heels, an air of happiness and a sense of being truly free.

The new and modern outfit includes a blue tuxedo with black polka dots paired with black low heels and a bow adorning her head in the same colour and pattern. The look was revealed on Twitter and has grabbed global attention.

The fabrics and style are based on the lines of sustainability and the entire look will be launched in March.

Inspiration behind the look and its significance

March 2022 marks the 30th anniversary of Disneyland Paris and is the beginning of International Women’s Month. This is also the Walt Disney Company and Stella McCartney’s first collaboration.

The design is symbolic to all the female world leaders who have led by example. From former German Chancellor Angela Merkel, former US Secretary of State Hillary Clinton to US Vice President Kamala Harris, all have worn pantsuits and have added a personal touch.

The announcement comes shortly after the M&M characters got a new makeover and a more practical look. The green M&M will be seen ditching the heeled boots for a more comfy look in sneakers.

Stella McCartney on this new collaboration

The British designer is overjoyed with the new partnership. Known for being a leader in this field, McCartney is aiming at giving Minnie Mouse a more modern and chic look.

In an official statement released by Disneyland Paris, she said, “This new take on her signature polka dots makes Minnie Mouse a symbol of progress for a new generation. She will wear it in honour of Women’s History Month in March 2022. I can’t wait for you to see this new look at Walt Disney Studios Park!”

Stella McCartney t-shirts, which are based on this new Minnie Mouse look, will also be available across all her stores and at the theme park from 8 March 2022.

March will witness an array of events and celebrations to mark the 30th anniversary. From magic shows, costume parades, fireworks and a gala party, Disneyland will adorn everything gleeful for the occasion.

When Minnie Mouse will not be wearing this ensemble, she has other looks waiting in her revamped wardrobe. From flouncy dresses to those in bright colours, look through accessories can be seen at the park itself. Along with her, all the other characters too will have a variety of new clothes.

Fashion Style Stella McCartney Entertainment Minnie Mouse disneyland paris
You might also like ...
Travel
Airbnb and Disney recreate the treehouse from Winnie the Pooh
Living
6 Marvel shows and movies only available on Disney+
Living
Meet the Thai stars behind your favourite Disney films
Style
A closer look at Louis Vuitton’s Capucines handbag on Disney’s ‘Cruella’
Trinetra Paul
An ardent foodie, Trinetra seeks every opportunity of travelling and writing. Storytelling and slam poetry are her go-to jam. Her lazying around ideas includes binge watching and whipping up some snacks or searching the next place to visit.
Sign up for our newsletters to have the latest stories delivered straight to your inbox every week.