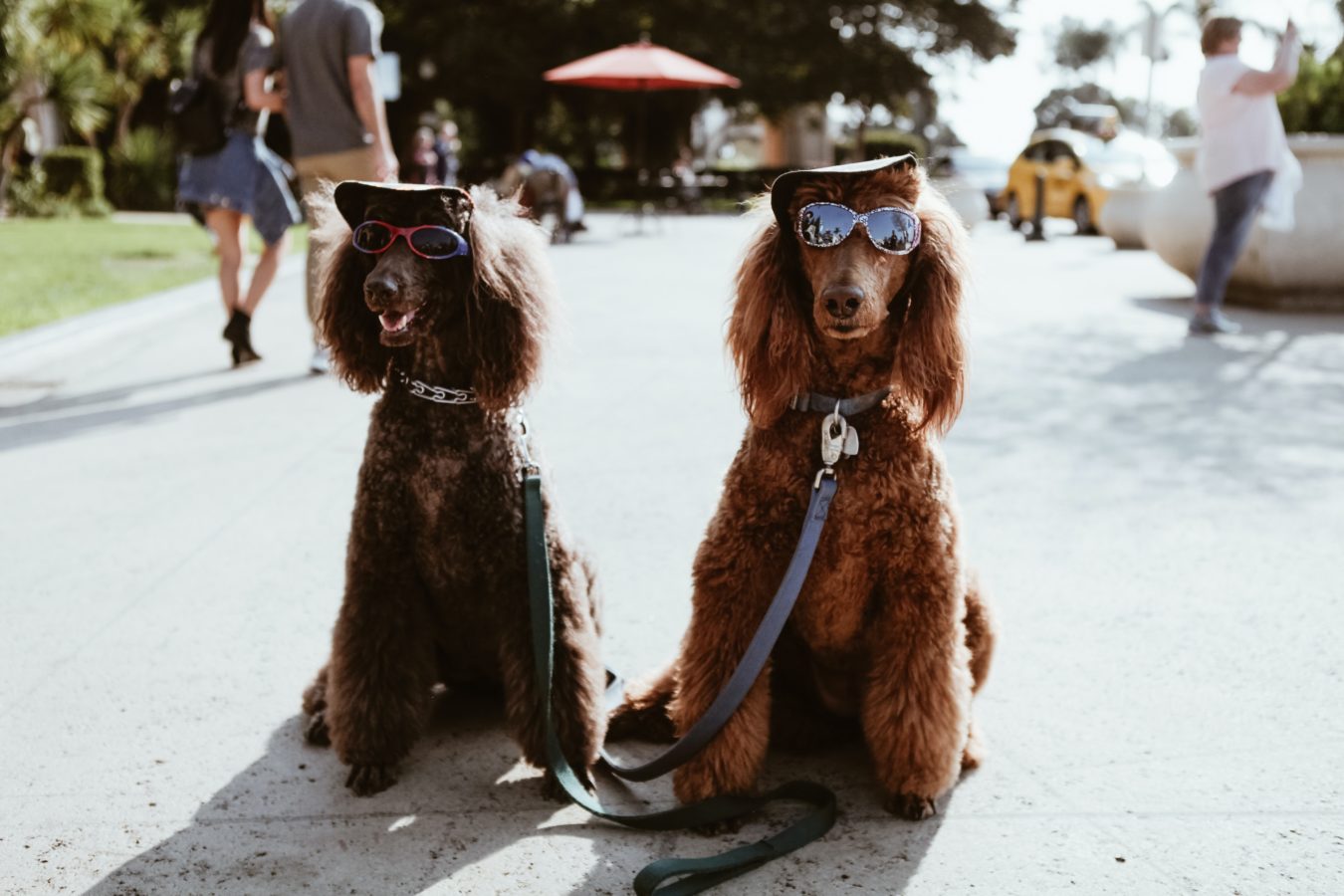 How many of these kittens and puppers are you following?

With the help of their human parents and their adorable faces, some pets have become celebrities on Instagram and have millions of followers, including famous personalities. So, if you love animals and want to add some extra cuteness to your feed, we have you covered.

These are 10 of the most followed pets on Instagram that’ll make your day a little brighter with their photos and videos.

With more than 10 million followers, perfectly groomed Jiff the Pomeranian is definitely an Instagram star. The cute pooch is always impeccably dressed and has made some red-carpet appearances too. Scroll through his followers’ list and you’ll find names such as Diane Keaton, Lilly Singh, Shawn Mendes and Allison Janney. He has also appeared in Katy Perry’s music video Dark Horse.

This Siamese-Persian mix cat was adopted by her human parent from a shelter in California. Arguably the most popular feline on Instagram, she holds the 2020 Guinness World Record for the most followers on Instagram for a cat. Head to her page if you are looking for some adorable cat content that will bring a smile to your face.

Jonas Brothers, Cole Sprouse, Billie Eilish, Justin Bieber and Demi Lovato are just some of the famous stars Doug the Pug has been pictured with. Another famous canine on the Instagram circuit, this little dog definitely has a big fan following. Winner of the 2019 and 2020 People’s Choice – The Animal Star award, he has also appeared in music videos like Katy Perry’s Swish Swish and Fall Out Boy’s Irresistible. His page is a good mix of both aww-worthy and funny content.

Juniper is “the happiest fox” and rightly so. Born in captivity, she now lives with a loving adoptive family and her other furry friends. Juniper’s human mom says she does everything with a smile and her Instagram feed is full of proof. Photos and videos of her other family members like Mushroom, the opossum, and foxes Elmwood and Fig are a big bonus.

Grumpy cat (real name Tardar Sauce) found fame because of, you guessed it, her grumpy face. She went viral in 2012 because of her memeable face and never looked back. Though this internet star died in 2019, her feed is full of throwback pictures and memes you’ll relate to.

Maru is a Shiba Inu who lives in Japan and the page is all about his life with his human dad Shinjiro Ono and their daily adventures. He has over 2.5 million followers out of which 80 percent are from around the world. Follow him for the beautiful smile that will melt your heart.

Another Instagram famous feline, Lil Bub’s large button eyes will keep you scrolling for more. Though she has a few genetic anomalies, Bub is happy and healthy living with her human “dude” who rescued her in 2011 from a tool shed in rural Indiana, US. She has made many public appearances, is the subject of a Vice Media documentary and helps raise funds for animals in need through Lil BUB’s Big FUND for the ASPCA.

Tuna, a Chihuahua-dachshund mix, became Insta famous in 2012 — two years after Courtney Dasher adopted him in LA. And his list of followers, which includes celebrities like Lady Gaga, Hilary Duff, Chloe Grace Moretz and Meghan Trainor, since then has only grown.

A post shared by Venus the Two Face Cat (@venustwofacecat)

Talk about unique. Another famous cat on social media, Venus’ one half of the face is jet black with a green eye and the other half is the usual orange tabby with a blue eye. Follow her for photos and videos of her daily antics that are usually posted with an inspirational quote.

Loki is a malamute-husky-Arctic wolf mix and was adopted by Denver-based Kelly Lund in 2012. The duo has been inseparable since then. Loki accompanies his human everywhere and their experiences are captured beautifully by Lund in pictures. This account offers the wholesome dog content you didn’t know you needed.

Instagram Pets CATS Dogs
You might also like ...
Travel
5 pet-friendly hotels in Bangkok to check out with your pooch
Food & Drink
5 best places to get gourmet pet food and treats for your furry friends
Style
Social media and the rise of pet influencers
Food & Drink
10 dog-friendly restaurants you need to check out in Bangkok
Divya Jain