Home > Culture > Entertainment > The most popular artists on Spotify this 2021 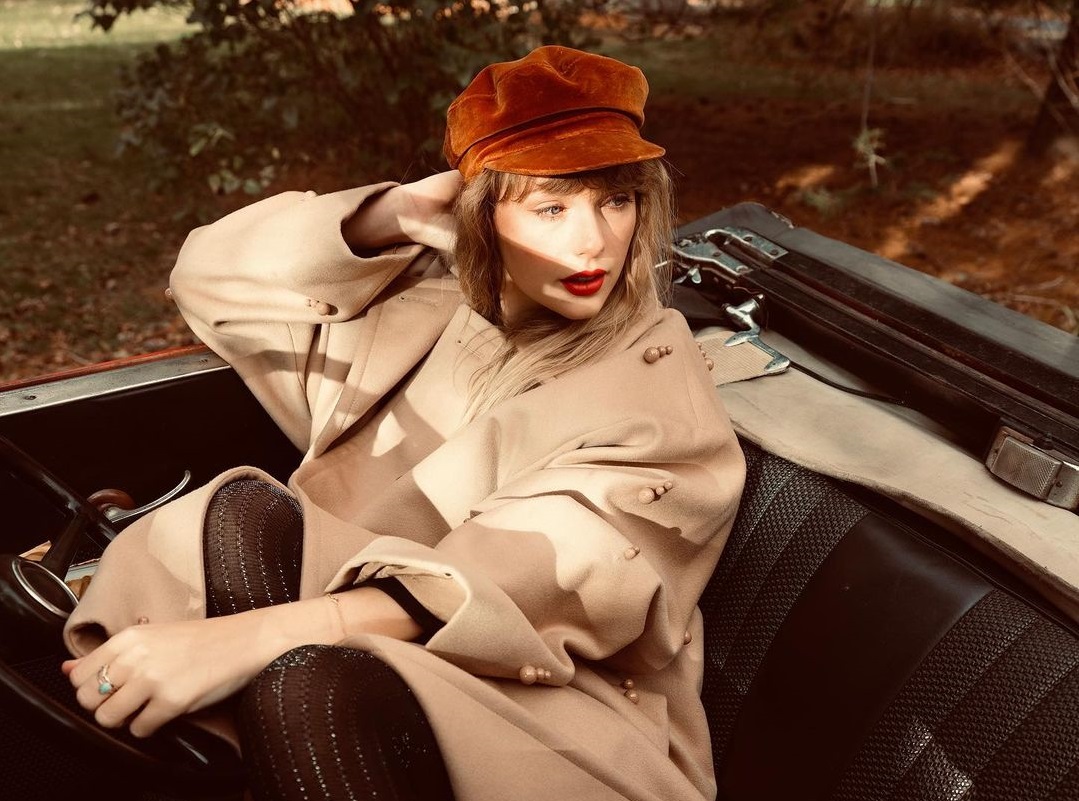 It’s that time of year again. Spotify has released the list of most-streamed artists in 2021 for the period 1 January to 27 November. Here are the most popular artists to know in 2021.

While Bad Bunny retains his top spot, artists, including Taylor Swift, Drake and Justin Bieber, also feature on the list.

The most streamed artists this 2021

The Guardian reported that the Puerto Rican vocalist’s songs were streamed 9.1 billion times this year, as opposed to 8.3 billion in 2020. The report also shed light on the growth of the streaming market as well as the Bunny’s renown.

The artist maintained his top spot despite not releasing a new album in 2021. His last studio albums “YHLQMDLG” and “El Último Tour del Mundo” came out in 2020.

“I don’t into it to be the number one most-streamed artist. I just make music. I just enjoy my ‘work’,” Bad Bunny shared with BBC.

Following him is singer-songwriter Taylor Swift, whose new version of “Red” released this year created quite a buzz and was embraced with open arms by her fans.

The third spot was occupied by the South Korean boy band BTS, whose single ‘Butter’ enhanced their popularity manifold.

Occupying the fourth and fifth spots were rapper-singer Drake and singer Justin Bieber.

Drake released his studio album “Certified Lover Boy” in September 2021 and is also the most-streamed artist in the US this year.

For Bieber, 2021 was quite an eventful year as he collaborated with various talented artists from around the world for his popular studio album “Justice”. The song ‘Peaches’ from this album received a lot of love. The album was also the third most-streamed album on Spotify globally.

Entertainment Music Taylor Swift Drake Justin Beiber K-pop Spotify Bad Bunny BTS
You might also like ...
Culture
The Spotify podcast you should listen to, according to your mood right now
Food & Drink
The most viral food trends of 2021 on Instagram and Tiktok
Culture
The 10 most popular GIFs in 2021, from Bridgerton to Pikachu
Style
It’s official: Harry Styles is the top style icon of 2021
Priyanka Lamba
It was while pursuing her degree in computer applications, when Priyanka decided to set her sights on content writing (talk about realisation and serendipity). In her spare time, she is either found immersed in books or movies.
Food Entertainment Culture Travel