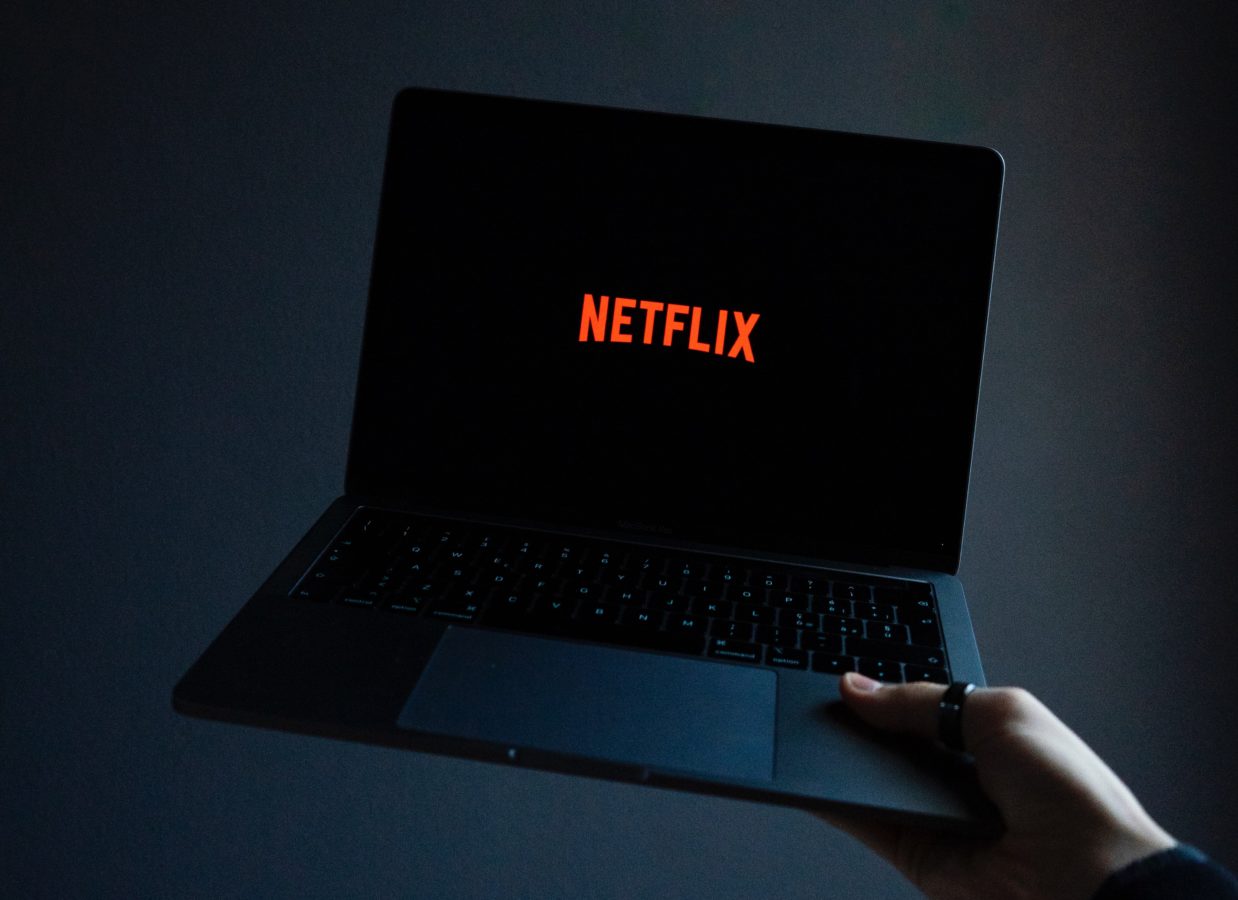 Netflix aims to present its series and films in podcast form

Could you listen to the series “The Queen’s Gambit” or the movie “Love Actually” simply in audio format? The streaming platform is offering a few privileged users the ability to remove the video from their content and listen only to the audio via the application on their phone. Given the growing success of podcasts, Netflix seems to be looking for its share of the market.

“We’re always looking for new ways to improve the Netflix mobile experience for our members,” a Netflix spokesman declared in a statement to entertainment publication Variety. “We run tests in different countries and for different periods of time – and only make them broadly available if people find them useful.” Netflix seems to be very interested in the podcast format. First unveiled by Android Police on December 16, the streaming platform allows some users in several countries the opportunity to test an “audio-only” version of its content via the Netflix application for smartphones.

Whether it’s a series or a movie, this new option allows users to remove the video by activating the “Video Off” button to listen only to the sound. This option in test phase does not yet apply to interactive content and is only available on Android smartphones at the moment.

This new feature could allow you to listen to content like a podcast thanks to the “screen lock” mode that allows you to put away your smartphone while leaving the application open. The absence of video could even help save on the use of the phone battery.

While some content such as horror series and movies or movies with important special effects do not seem to be suitable for this new option, some series, comedy shows or documentaries may lend themselves more.

If Netflix receives good feedback during this test phase, the streaming platform may well extend this option to all of its users permanently.

Entertainment Netflix podcast
You might also like ...
Gear
Tech Review: a closer look at the iPhone 12 Mini
Culture
After food and reality tv, is art the next big trend for Netflix shows?
Culture
Editor’s Picks: the Christmas movies we’re streaming this holiday season
Culture
How Beth Harmon of ‘The Queen’s Gambit’ became an unexpected fashion influencer
Staff Writer
Entertainment