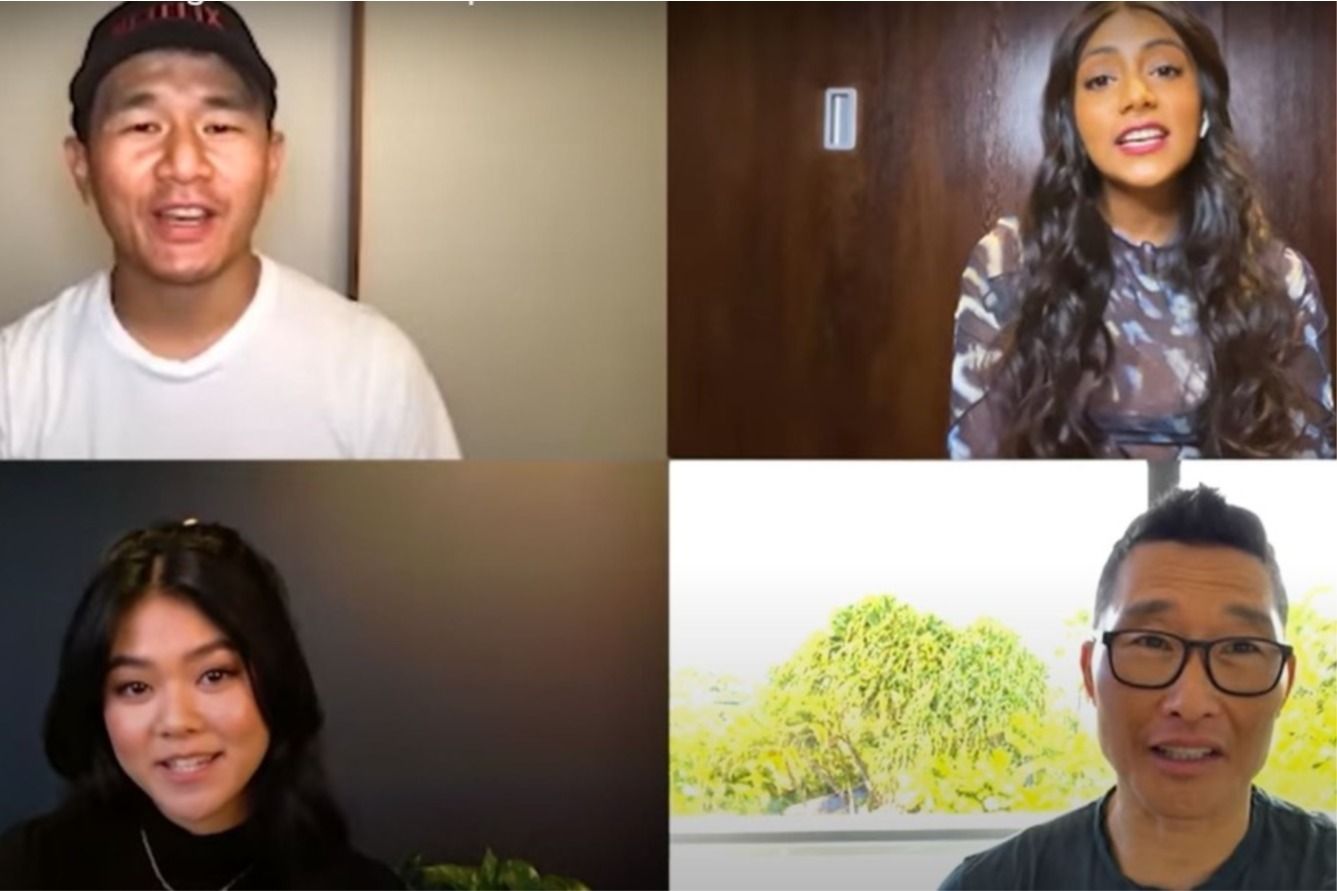 Netflix launched a pan-Asia-specific social media channel named Golden on Instagram, Twitter and TikTok on 25 January 2022. It is all about celebrating culture and the talent emerging from these lands.

Golden is the latest addition to the streaming giant’s long list of social media audience-specific brands, including Strong Black Lead, Most, Con Todo, Netflix Is A Joke, Geeked and Netflix Film.

What does Netflix have to say about Golden?

Michelle Lee, VP editorial and publishing for Netflix, told The Hollywood Reporter, “There’s been this awesome flywheel [effect] within entertainment and culture where it’s not just API screenwriters or authors getting something produced [but also] directors of the community hiring actors of the community. We have so many more wonderful, nuanced stories to tell. We know the audience is there, and truly the purpose of Golden is to be that platform to celebrate and champion our community.”

The social media accounts were launched by sharing a 95-second video where famous actors from the Asian community talk about the platform and what it stands for.

In the video, stars like Tan France, Frieda Pinto, Richa Moorjani, Kevin Kreider and Kane Lim can be seen saying, “The Asians are here. This is where we all come together. This is where we push each other, where we learn from each other, but above all, we celebrate each other. Because this space belongs to all of us.”

Future of the channel

The channels show a few projects that are already in the pipeline.

They currently have an ongoing series called Spill The Boba Tea, where celebrities make custom boba drinks and have a heart-to-heart with Philip Wang, who is the co-founder of Bopomofo Cafe. The next guest on his list is Emily in Paris star Ashley Park.

Social Media Netflix asian community golden
You might also like ...
Living
‘Midnight Asia’: 16 thoughts we had while watching the Bangkok episode on Netflix
Living
New K-dramas and Korean movies releasing on Netflix this 2022
Living
What’s new on Netflix and HBO Go this January 2022
Living
Kanye West’s documentary ‘Jeen-Yuhs’ is coming to Netflix next month
Nishtha Grover
A travel fanatic who loves exploring new dishes and cultures only to later write about them. You will either find her reading, trying new skincare products or sleeping during her spare time. Also, loves rock music and cannot do without it.
Travel Food Entertainment Culture
Sign up for our newsletters to have the latest stories delivered straight to your inbox every week.