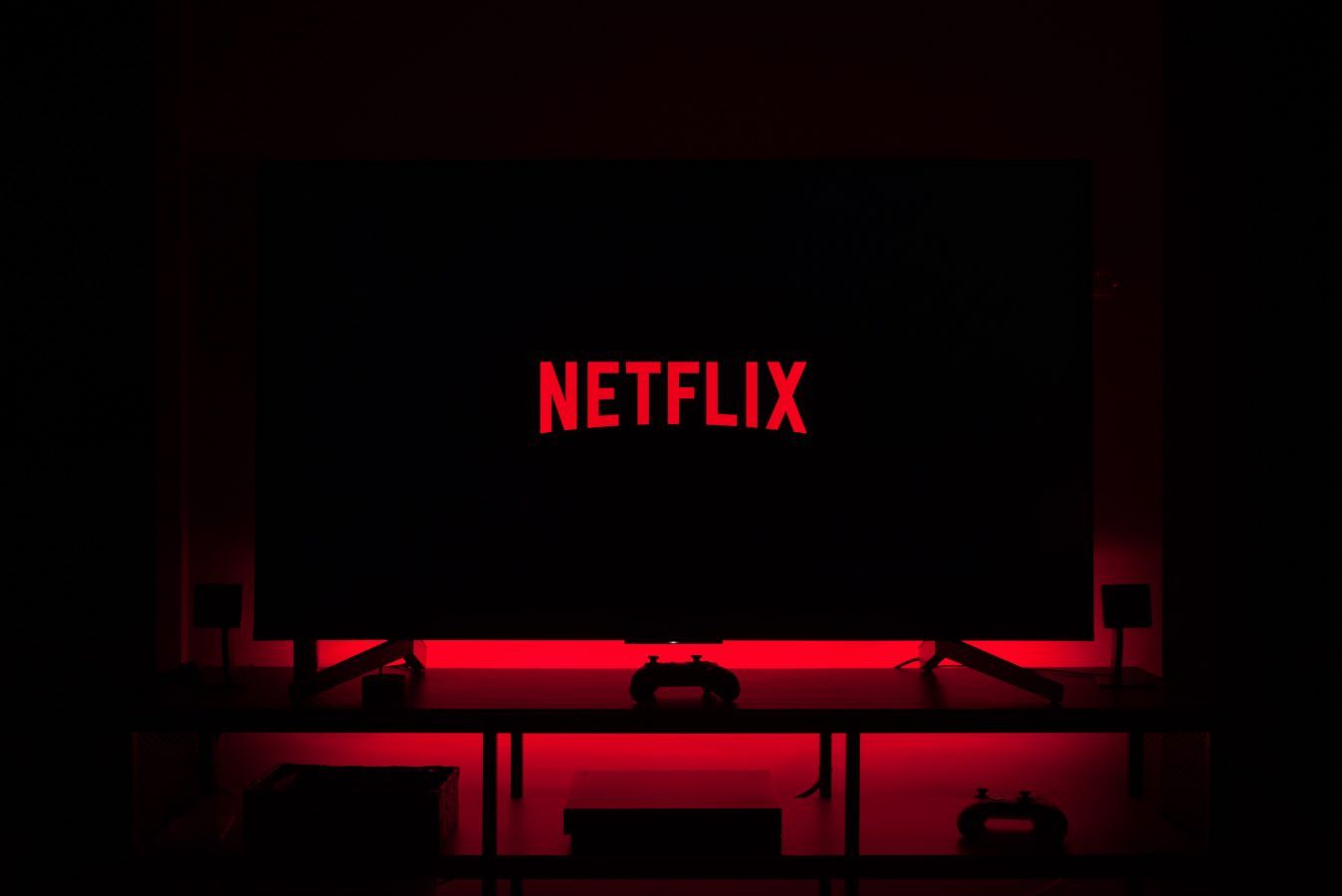 It’s official: Netflix’s Tudum has announced its comeback for its second year on 24 September 2022, after their first was an overwhelming success.

The free virtual fan event is set to feature over a hundred popular stars, giving a hint of what’s in store for the ensuing year on the streaming platform. Spread across various time zones and regions, it will be bigger and more exciting this time. Spanning Korea, India, the US and Japan, fans will get a glimpse of all the highly anticipated shows, series and movies that is sure to make endless binge-watching more fun.

What to expect in the second year of Tudum?

The free fan event will host five global celebrations in a span of 24 hours. Fans can see over 100 series, films, trailers and Netflix specials. The day is made even more exciting as the streaming platform has announced to reveal a number of never-seen-before footage and behind-the-scenes action from some of your favourite content.

Besides these, first looks of celebrities, unseen images, exclusive news and scoop and interviews of some of the greatest Netflix creators are also lined up for the mega event, which is a grand celebration of the ever-widening fandom. However, no names or information about particular titles are available yet.

What are the timings?

The celebration begins in Korea at 11:00 am KST on 24 September (7:00 pm PST, 23 September ). This will be followed by the Tudum in India. At 11:00 am IST (10:30 pm PST, 23 September), where fans in the subcontinent are to get a sneak peek of all that is lined up from the region. Next follows an event in the US. Viewers can log in at 10:00 am PST on 24 September for first-hand information about series and movies from the US and Europe. A special event will reveal the upcoming entertainment from the Latin American region. The event will conclude in Japan at 1:00 pm JST, 25 September (9:00 pm PT, 24 September).

How to stream and attend Netflix’s Tudum

Tudum: A Netflix Global Fan Event will be streamed across Netflix YouTube channels in different languages. Check out the Netflix fan site for all the latest announcements and information.

In its first edition, Tudum witnessed several fun and exciting moments. The Bridgerton team revealed a slight peek of Season 2, fans saw Gal Gadot sparring Dwayne Johnson and Ryan Reynolds in a scene from Red Notice and the first look of the Creel house from Stranger Things was also uncovered. Millie Bobby Brown also hinted at certain things about Enola Holmes 2. In 2021, Netflix highlighted The Witcher and revealed exclusive first looks of The Sandman and Cowboy Bebop as well.

It is safe to say that this year, the event is sure to be equally exciting and fans must mark the date in bold.

Events Netflix tv shows
You might also like ...
Living
8 fantasy K-dramas on Netflix to make your day magical
Living
What’s new on Netflix and HBO Go this July
Gear
Netflix announces nine new mobile games for 2022
Travel
Netflix is offering free ‘Emily in Paris’ guided tours in Paris this July
Trinetra Paul
An ardent foodie, Trinetra seeks every opportunity of travelling and writing. Storytelling and slam poetry are her go-to jam. Her lazying around ideas includes binge watching and whipping up some snacks or searching the next place to visit.
Sign up for our newsletters to have the latest stories delivered straight to your inbox every week.