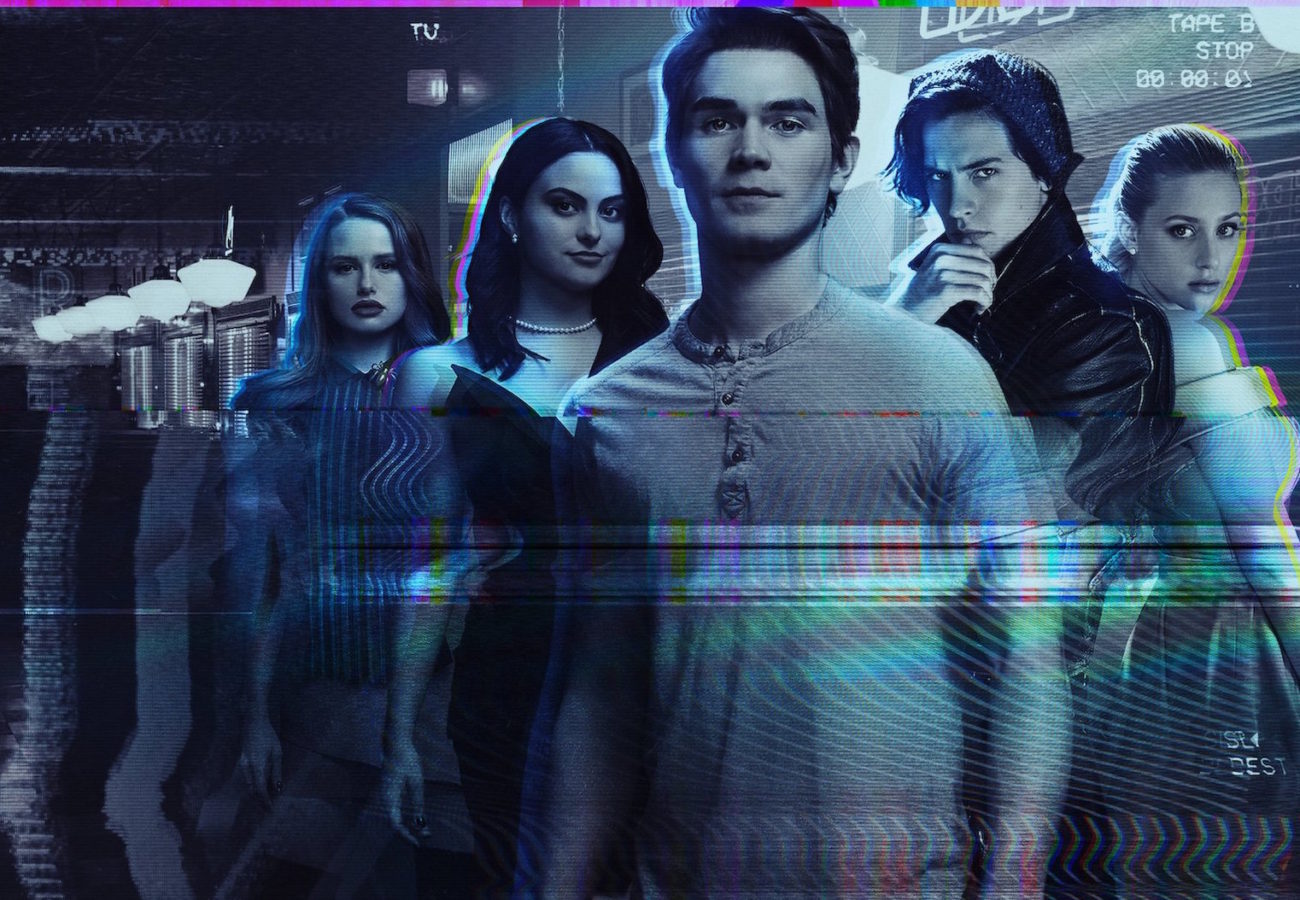 Whilst we managed to ring in the new year in style, there’s no denying that even four days into 2021, it’s already a bit of a whirlwind. COVID-19 cases in Thailand are on the rise, and many have come back from their vacations to spend more home and #WorkFromHome days upon their return.

But you know what staying home really means, right?

Here, we’re rounded up all the new Netflix series and movies you need to catch this January 2021. Stay safe, and stay entertained, too.

A new series, Lupin follows the adventures of Assange Diop as he tries to avenge his father for the injustices inflicted on him by a wealthy family. If you’re familiar with French stories, you’ll recognise it as a retelling of Arsène Lupin.

Archie and the gang are back. Following the success of the previous four seasons, find out what gruesome drama (and love triangles) arise this time in the town of Riverdale.

A group of teen campers are still on the run from the dinosaurs that are hunting for them. They find hope in a small group of eco-tourists that seem like they’ll help them. But will they?

A tale of plenty cliffhangers, 50 m2 follows the story of a hitman who hides out in a vacant tailor shop after betraying his bosses. Here, he is mistaken for the late owner’s son, and decided to run with this new (fake) role.

The second instalment of the popular Fantastic Beasts saga, The Crimes of Grindelwald focuses on the strengthening of the dark wizard Grindelwald, and Newt Scamander’s quest to find a mysterious teenager who could turn things around.

A teacher is worried that her son will abandon his education for a career in gaming and e-sports, so she comes up with a master plan. She forms a ragtag team of gamers to beat him and his club at a major tournament.

God does not get along with his father, and is constantly trying to prove to him that he is a cool guy. After winning a racing championship one day, he is mysteriously teleported to the 1990s, and meets the younger version of his father. They become close friends, and even fall for the same girl.

A hybrid reality-scripted variety show, Busted! continues on in its third season following celebrities as they try to solve small crimes leading up to a larger mystery.

If this title sounds familiar, it is because the story line is one you probably already know. Nevertheless, we love the Korean rendition for it. 18 Again follows a middle-aged man stuck in a rut, who is then offered a do-over when he is transformed back to his 18-year-old body.

What seems to be a happy marriage may have some secrets lurking, as the wife of a detective finds a series of unsolved murders that link back to her husband. Perhaps all is not what it seems.

An exploration of the history of crack during the 1980s, CRACK digs deep into the rise of this cheap yet powerful drug that emerged during the recession, and its effect on society and racism.

Can you handle the heat? The hot shop is open again as a fresh group of contestants take part in this glass-blowing competition. The artists battle it out in 10 dynamic challenges to win the grand prize.

Entertainment Netflix What's New on Netflix
Lifestyle Asia
Here's where you can read the latest news and stories from Lifestyle Asia and our sister titles PrestigeOnline and Augustman, curated from all of our editions in Hong Kong, Singapore, Kuala Lumpur, Bangkok and India.
Luxury