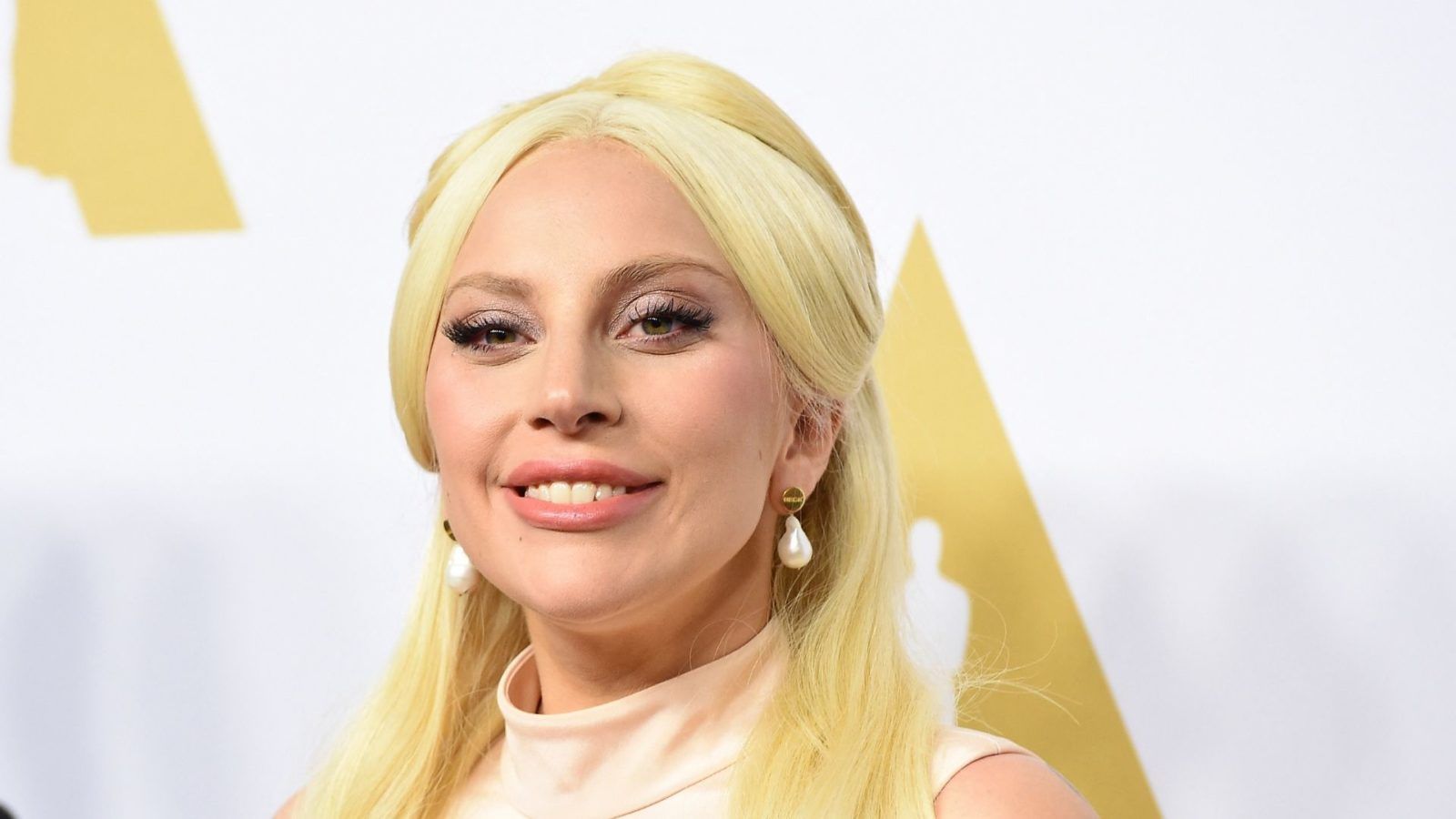 Who will be the presenters at the Oscars 2022? Now we know the Academy Awards is just around the corner when its first wave of presenters have been revealed to us.

The Academy Awards has announced its first list of presenters for the ceremony to be held on 27 March this year. After a scaled down event that was spread across various locations in Los Angeles last year, the Oscars return to the Dolby Theatre in 2022.

So far the names of the presenters that were announced are Lady Gaga, Kevin Costner, Chris Rock, Zoë Kravitz, Rosie Perez and Youn Yuh-jung (winner of the Best Supporting Actress award last year for Minari). Other names shall follow.

Also, this year the Oscars are returning to the host format since 2018, with Regina Hall, Amy Schumer and Wanda Sykes all set to emcee.

The 94th annual awards will be broadcasted live on ABC and globally at 8 p.m. ET/5 p.m. PT. This year the show will be produced by Will Packer and Shayla Cowanare.

Here’s what we know about Hollywood’s biggest night, the Oscars 2022

The logistics of the Oscars

The organisers have resolved to keep the duration of the show limited to three hours. More so, the seating capacity will be reduced to 2,500, instead of the usual 3,000. The Oscars are doing away with the annual member ticket lottery for this reason.

When it comes to Covid-19 guidelines, the Academy had stated in February that COVID-19 vaccines will not be needed for presenters or performers. Only those who were sitting and other attendees would be required to adhere to the guidelines.

Audiences can expect an enthralling show this year. The Oscars co-producer, Will Packer, said, “Movies inspire us, entertain us and unite us across the globe.”

He then added, “That’s the precise goal of the show this year, and we’re thrilled to welcome the first of a stellar lineup joining the Oscars stage to help us celebrate the power of film and honour the year’s best in filmmaking.”

Entertainment Academy Awards Lady Gaga Youn Yuh-Jung 2022 Oscars
Moyena Parikh
Moyena loves exploring personal development and spirituality. She believes in the power of words. She is also passionate about food, dancing, finance, and her family.
Lifestyle Culture Entertainment Wellness
Sign up for our newsletters to have the latest stories delivered straight to your inbox every week.