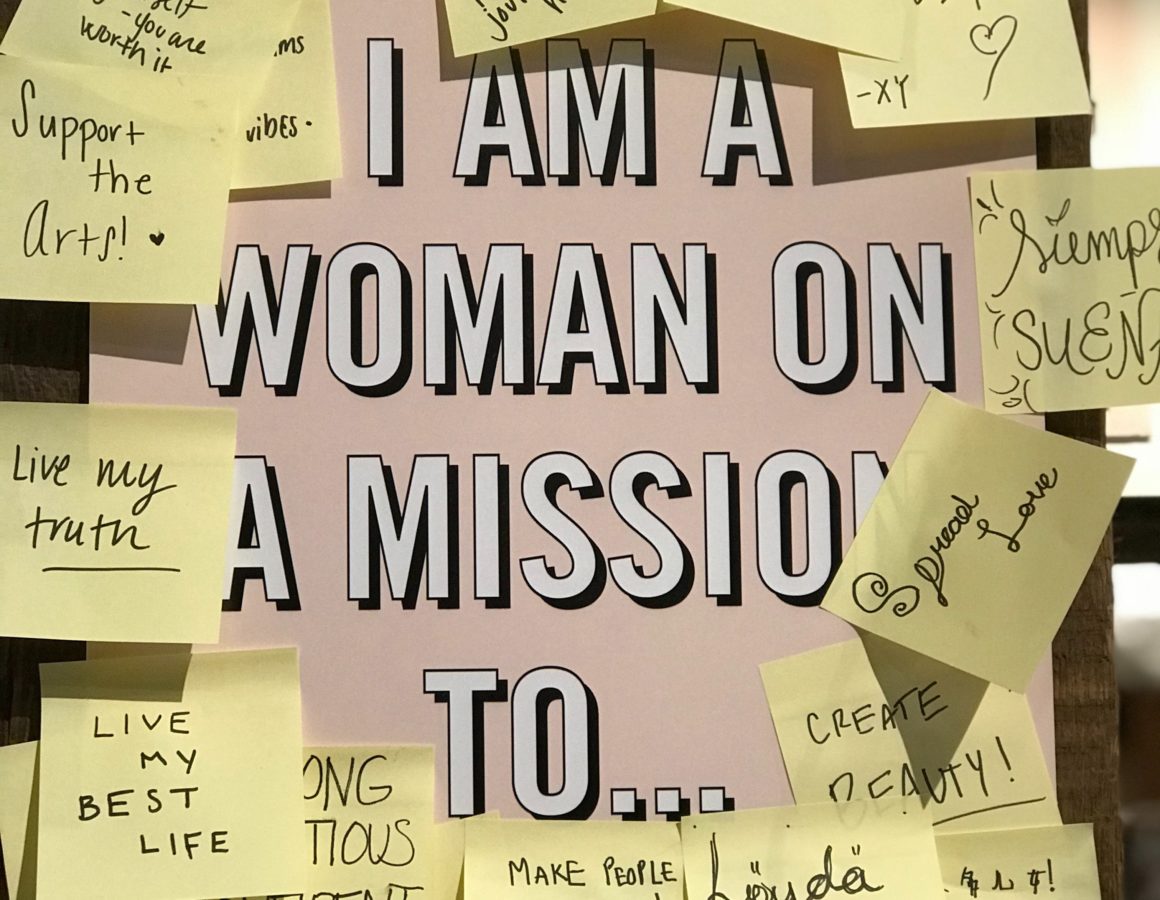 International Women’s Day marks the struggle for female participation in politics and in the workforce, from the right to vote to the right to equal pay.

Here are five things to know about the day when the world is reminded of the enduring power of the patriarchy.

The Americans. Believe it or not, the United States once had a powerful socialist party and in 1909 they came up with International Women’s Day to commemorate a garment factory strike by women the previous year.

German Communist leader Clara Zetkin championed the idea in Europe at the International Conference of Socialist Women in 1910.

The first March 8 celebration took place in 1914 in Berlin, where women demonstrated to demand the right to vote.

Not quite. Lenin supposedly designated March 8 as a celebration of women, the date chosen to mark the start of Russian workers’ protests in 1917 that eventually toppled the Tsar.

After World War II the day became a celebration of both women and communism.

But outside the Soviet Union it was more about pushing for female influence in areas traditionally dominated by men.

Who’s to thank for it?

The United Nations. In 1977 the UN and other international organisations officially declare March 8 International Women’s Day.

What happens on International Women’s Day?

It’s pretty much just another one of those hard-won days at the office when half the world’s population toils under the glass ceiling.

But not if you live in Russia, Uganda, Mongolia, Georgia, Laos, Cambodia, Armenia, Belarus or Ukraine where March 8 is an official holiday.

In Albania the celebration of unpaid labour involves gifts of mimosa sprigs, while in Serbia children might give speeches celebrating their mums.