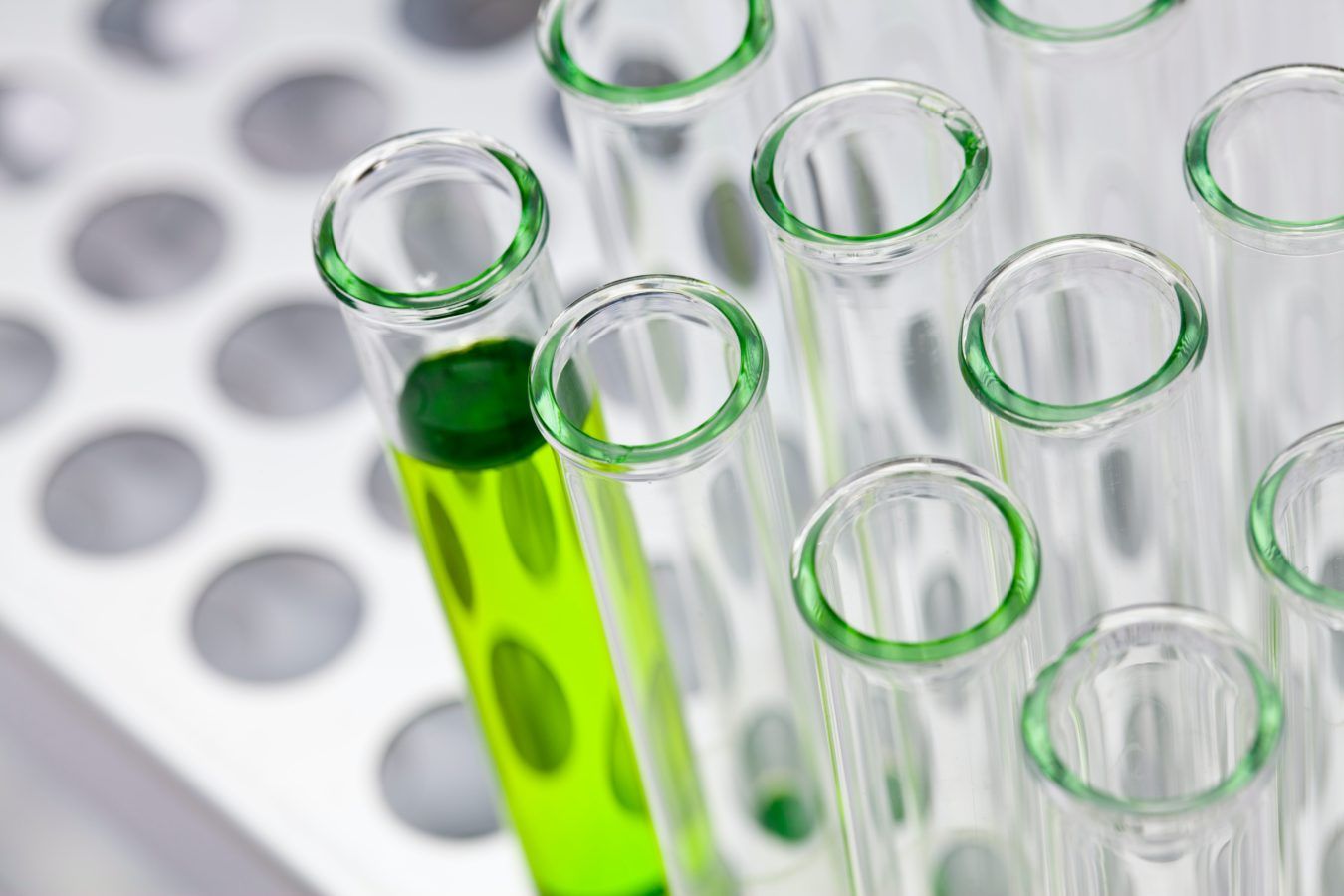 4 inspiring podcasts about women in science

If you’re seeking some sweet intellectual inspiration for the weekend, read and listen on.

Women remain underrepresented in the scientific community, as they make up less than 30% of the world’s researchers according to the United Nations. While research has shown that girls start doubting their abilities to take on male-dominated roles at a very young age, podcasts can be a great way to encourage them to overcome the many institutional and cultural challenges of being a woman in science. Here is a selection of four podcasts to listen to in observance of this year’s International Day of Women and Girls in Science. 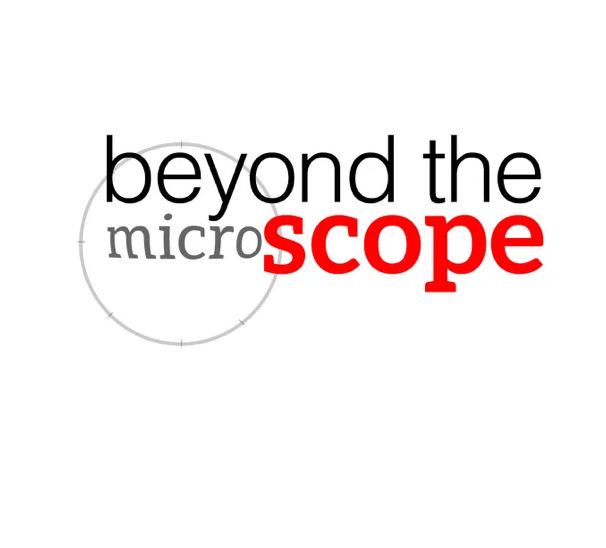 We often imagine scientists as being cartoonish, eccentric figures with wild hair playing with tubes in a lab. People who are not like us. “Beyond the Microscope” challenges this perception by sharing the voices of women in science, technology, engineering and math (STEM). An episode of the series, hosted by Lindsay Claiborn and Mumu Xu, focuses on nanotechnology and nanomedicine with Dr. Joy Wolfram, who heads the Nanomedicine and Extracellular Vesicles Laboratory at the Mayo Clinic in Jacksonville, Florida. Who’s afraid of big scary science now? 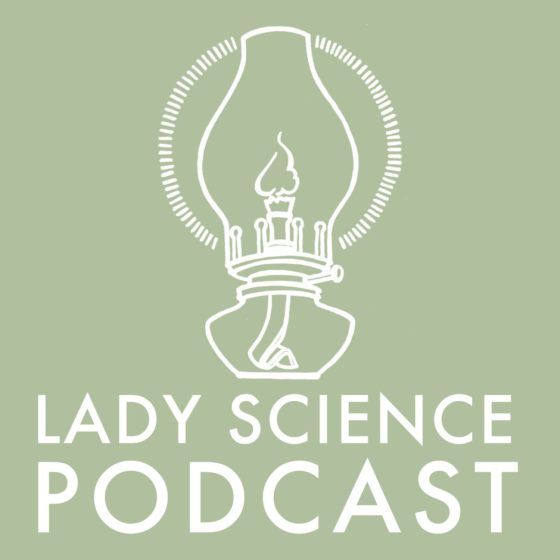 These past seven years, the “Lady Science” magazine has made it its mission to investigate and critique the oppressive structures of institutionalized science that women in the milieu faced in the past and even nowadays. Its podcast series takes a deep dive on topics addressed in the magazine, as well as current events related to women in science and pop culture. A recent episode finds hosts Anna Reser, Leila McNeill, and Rebecca Ortenberg discussing the rise of modern domestic engineering in the early 20th century. 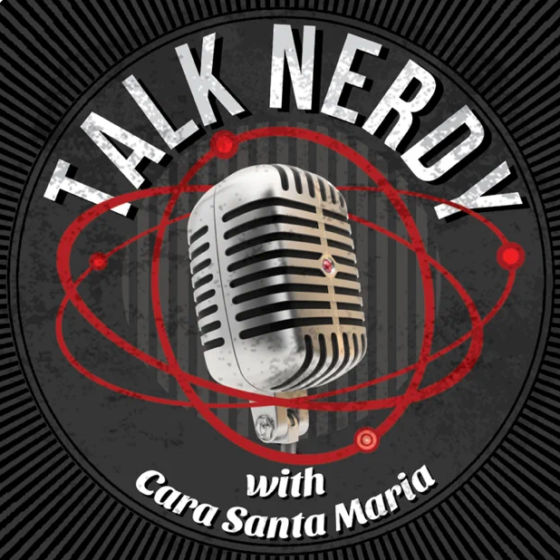 Who said that being a nerd was uncool? Definitely not Cara Santa Maria. The award-winning journalist and author hosts one of the most established scientific podcasts on the scene. In “Talk Nerdy,” Maria interviews scientists and thinkers about what they are passionate about, including scientific racism, anti-vax origins and environmental justice. Enough role models for anyone who wants to pursue a life in a field filled with curiosity and excitement. 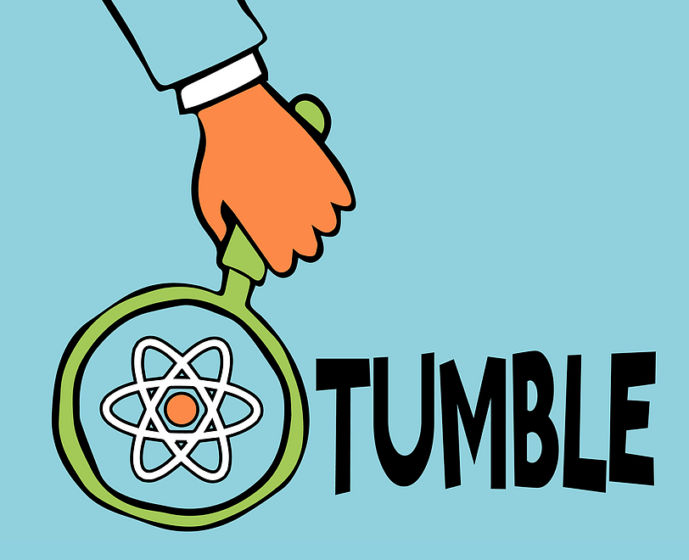 Although this series is not specifically dedicated to women in STEM, hosts Lindsay Patterson and Marshall Escamilla have welcomed several female scientists and science communicators over the years. One of them is Dr. Stefanie Milam, a researcher who works at the Astrochemistry Laboratory at the NASA Goddard Space Flight Center. In her episode, Dr. Milam tells kids how technology has allowed humans to see the course our solar system has charted through space. Who wouldn’t want to pursue a career in science after that?

Listen
Entertainment podcasts science
You might also like ...
Gear
The secret to why podcasts are so successful
Living
5 wellness podcasts to start the year calm, cool, and collected
Culture
Prince Harry and Meghan are about to become podcasters
Style
5 men’s style podcasts every handsome hunk should subscribe to
Staff Writer
podcasts
Sign up for our newsletters to have the latest stories delivered straight to your inbox every week.