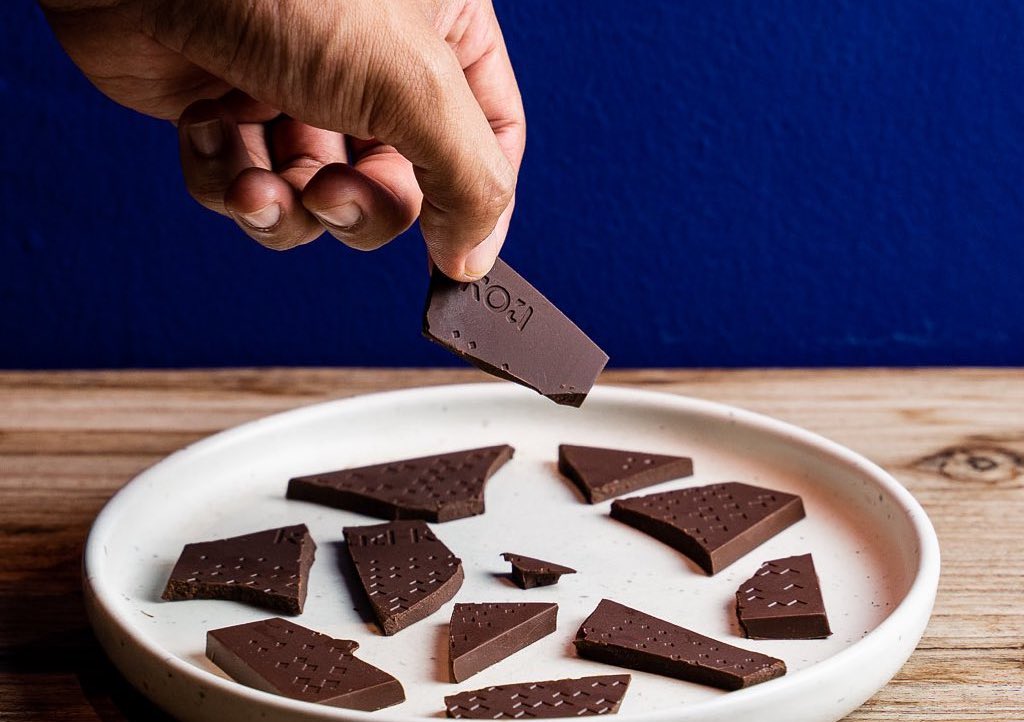 In case you missed it: our 10 most popular stories this January 2021

Culture
In case you missed it: our 10 most popular stories this January 2021
Share this article
Next article

After a pop and a bang on New Year’s Eve, we entered the first month of a fresh year on slightly strange terms.

The second wave of the COVID-19 virus was upon us, an alcohol ban was suddenly in place, and as we were beginning to head back to work at the office, many of us took a quick U-turn and drove right back home.

Nevertheless, 30 days into the new year, we can hardly say this broke our spirit.

Stories you loved this month are a testament to this, whether you sought out the hottest places to dine and not wine, staycations to check out, or even plant markets to redecorate your home.

Whether you’re an avid reader seeking a ‘Best Of’ reel for January 2021, or an insider looking to get the low-down on our most popular stories, we’ve put it all together here in one raving recap. In order of popularity (and exempting our monthly columns), relive some of the best exclusives we’ve covered this January, and consider yourself debriefed and dapper to dive right into February. We have a feeling it’s going to be an interesting one.

As many bars are facing difficulty with the ban on alcohol sales, various establishments, as a measure to survive through this time, have temporarily turned themselves into cafes, highlighting their secondary speciality in brewing coffee or tea and whipping up scrumptious meals. It’s truly a wonderful time to see the hidden sides of your favourite bartenders (or cheftenders) as they channel their inner baristas, portraying positive (and sober) vibes through their menu of caffeinated drinks, craft soda, and even dimsum.

“Anything with chocolate is great, and Kad KoKoa serves up a really good selection of chocolate products. I love their Cacao Husk Tea. It’s made from husks of cocoa beans and so it’s very healthy. The tea has this tasty hint of chocolate which I love.”

The coolest fashion collabs we’re excited for this 2021

The theme behind Japanese animated film, My Neighbour Totoro, is that of fantasy and hope even during hard times, depicted through the tale of two young girls who encounter a giant, cuddly cat called Totoro. This celebration of juvenescence comes alive in designer Jonathan Anderson’s Loewe collaboration with the production house Studio Ghibli for a fashion line. Available exclusively on the Loewe and Selfridges websites, the collection consists of sweatshirts, bags, jackets with embellished, illustrated characters. The campaign, shot by Gray Sorrenti, contrasts real landscapes with images of the lovable characters. On our radar: The hammock drawstring bag with the bulbous cat.

Bangkok’s best plant markets to create your own green oasis

The city is blanketed in sky-high skyscrapers. Therefore, seeing an area with grand stretches of greenery becomes something more of a rare experience. So if you’re anything like us – a sucker for a foliage but not at all someone with a green thumb — having the goal of turning your sky-high condo into a greener oasis can be a hopeless dream. However, we’re here to help you out. Recently, we found a bunch of plant markets owned by green-obsessed gardeners who will help you sprout up a jungle of your own within your home or in the office.

Don’t roll your eyes. 1990s fashion may not be as bad as you and the collective imagination once thought. Yes, the colors were garish. Yes, the cuts were disproportionate. Yes, we have to scour the subject to find the slightest touch of style in the wardrobe of this ‘unique’ era. But that doesn’t prevent us from going back, almost every year, to bring back to life those rare pieces that thrilled a whole generation.

There’s a real message of community here, and it underpins why boutique hotels are oft so heartwarming to stay in. Quiet, intimate, and relaxing, it is as if Tamarind Village is the vortex to a peaceful parallel universe. More than just a place, Tamarind Village is a feeling. And goodness, it feels nice to be here right now.

Friends-turned-business partners, Rarin and Natee brought the American ice cream culture to Bangkok, hoping we could appreciate ice cream in a similar manner. To turn their dreams into reality, the two researched, experimented with a bunch of flavours, and put their heart and soul into finding the right texture. You have probably already indulged their crafted ice cream, but what’s the story behind the flavour?

Short for ‘ketogenic,’ the keto diet is an eating practice that focuses on fulfilling one’s caloric consumption primarily using fat and protein whilst reducing carbohydrates to only about 5 to 10 per cent of daily caloric intake. The “clean” version of the diet (as opposed to the “dirty” or “lazy” keto) also discourages processed foods and trans fats, and instead places emphasis on naturally high-fat foods like avocados and nuts.

Skincare isn’t just a women’s thing anymore. There is an increasing amount of beauty products for men on the market, and an even greater shift towards genderless beauty products. Men get facials on a Sunday. Men wear moisturiser. Some of them even wear nail polish. Whether you’re a man who loudly and proudly wears makeup, or you’re man who just wants to up his skincare game a little, here, we’ve put together some of the best face wash for men on the market.

Entertainment In Case You Missed It
Lisa Gries
Managing Editor, Bangkok
Lisa loves to travel, and is always on the lookout for the world’s best nap spots. She’s a serious Asian art history nerd, and has a knack for languages and coffee table books. She hopes to publish her own novels one day, one of which will likely be called ‘All The Great Conversations I Had In A Bangkok Speakeasy.’ It’s a work in progress.
Travel Drinks Watches