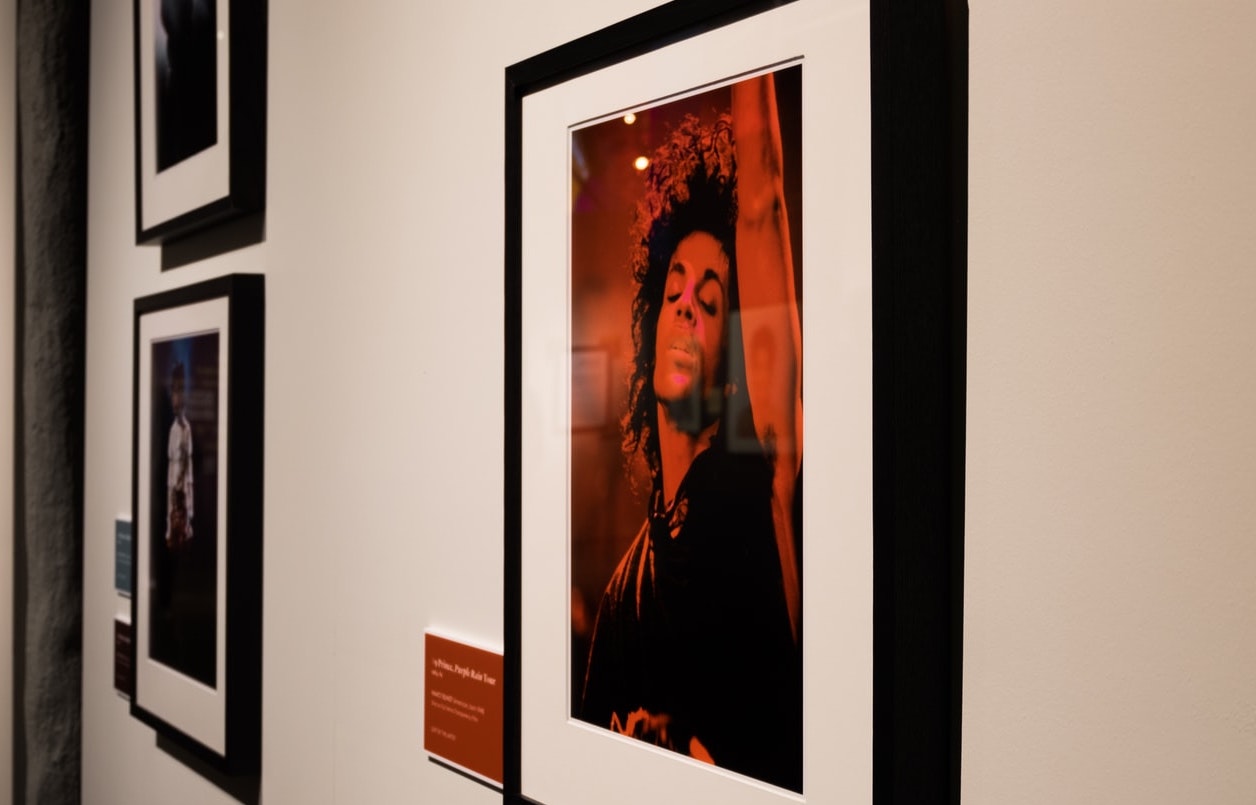 Are you Prince’s biggest fan?

Good news! You will soon have the chance to get their hands on a piece of the late star’s world. An acoustic guitar that the American singer-songwriter played when recording his “Diamonds and Pearls” album is set to go under the hammer at Gardiner Houlgate in March.

This Fender Gemini II acoustic guitar comes from the personal collection of two British Prince fans who acquired it directly from Sylvia Massy. The American producer notably worked with Prince during the recording of his 13th studio album, “Diamonds and Pearls,” at Paisley Park Studios. According to auctioneers Gardiner Houlgate, Sylvia Massy rented a selection of guitars for one of her sessions with the artist, hiding her own modest Fender Gemini II in a corner. But that didn’t stop Prince picking the humble instrument to record tracks like “Walk Don’t Walk.”

“Prince used the Gemini II on several other songs, and at the end of the sessions, he casually directed his crew to pack the guitar up into one of his road cases. I don’t think he realized it was mine and assumed the rental company would just charge him for it. I noticed what Prince was doing, and said, ‘Excuse me, you can buy one of your own for $200; they aren’t that expensive.’ He smiled at me, and said, ‘But I want this one,'” recalls Sylvia Massy ahead of the sale.

Guitar Prince
You might also like ...
Style
10 Chinese New Year fashion accessories that make for great collectibles
Culture
Victoria Beckham, George Condo, and more, on their favourite European painters
Culture
The best Apple TV+ shows to watch this weekend
Culture
The Rolling Stones are launching a chocolate bar, because why not
Staff Writer
Entertainment