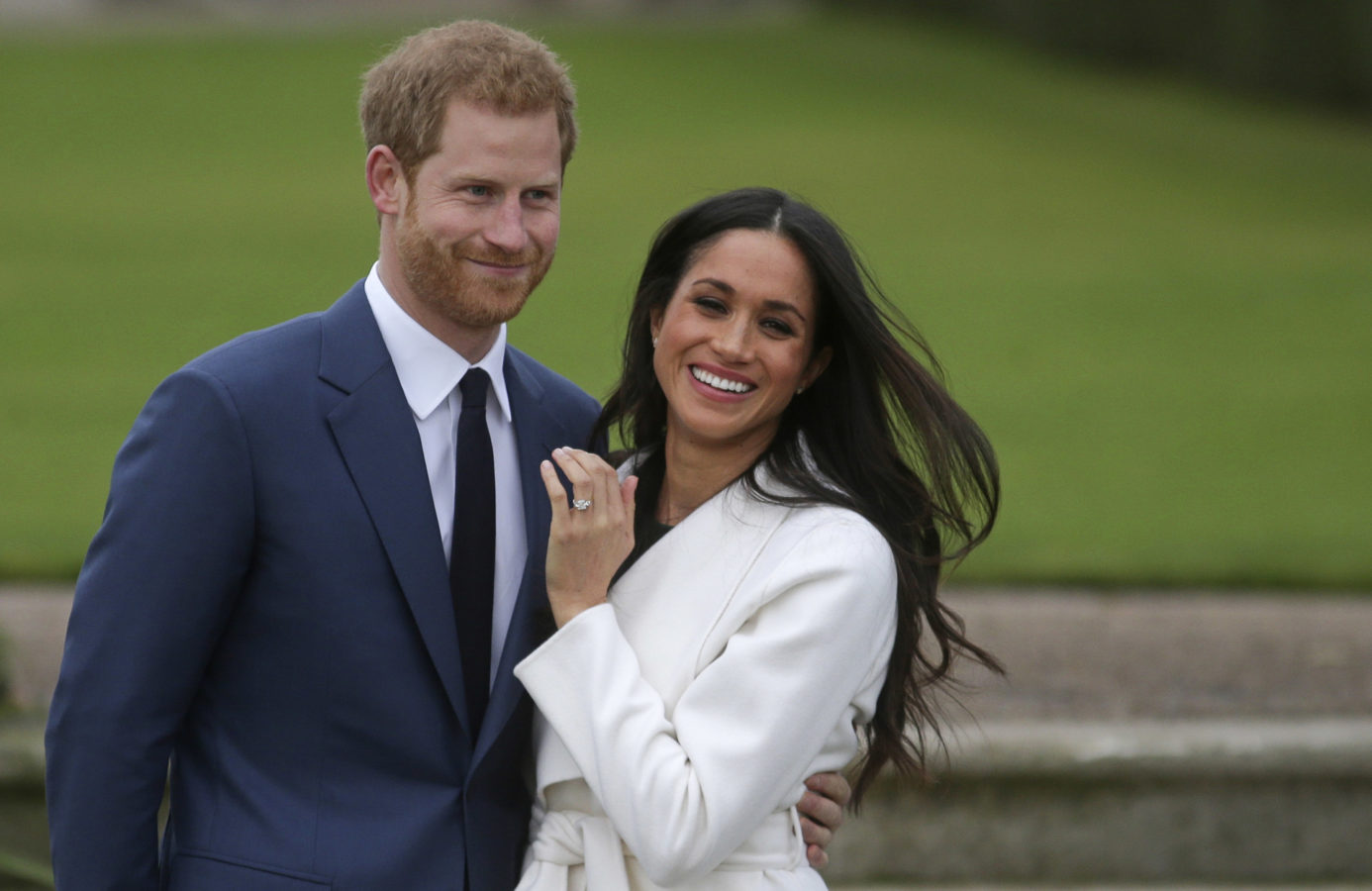 Prince Harry and Meghan are about to become podcasters

For podcast listeners, you’re in for a treat this year.

Prince Harry and Meghan Markle have signed a deal with Spotify to produce podcasts that tell “uplifting and entertaining stories”, the audio streaming service said Tuesday.

Since ceasing royal duties and moving to California this year, the couple has launched various creative ventures and begun legal actions against British tabloids over privacy violations. They signed a deal with streaming giant Netflix in September to produce “impactful” films and series, while Markle, a former television actress, narrated a wildlife documentary on Disney+.

Shares in Spotify, which has 144 million subscribers, jumped 2 per cent on Tuesday morning after the news broke. It has previously signed celebrity podcasters including Barack and Michelle Obama, and Kim Kardashian West. The company did not say how much the deal with the royals was worth. The Duke and Duchess of Sussex said in a statement that “what we love about podcasting is that it reminds all of us to take a moment and to really listen”.

In an introductory trailer, the prince introduces himself: “Hi guys, I’m Harry.” He says their podcasts will “bring forward different perspectives and voices that perhaps you haven’t heard before”. Markle adds that the podcasts will “celebrate kindness and compassion”.

Spotify was launched in Sweden in 2008 and describes itself as the world’s most popular audio streaming subscription service. Spotify’s chief content and advertising business officer, Dawn Ostroff, said in a statement: “The Duke and Duchess of Sussex may live in California, but the power of their voices rests in their status as citizens of the world.”

The company said Harry and Meghan will release a “holiday special” this month featuring “stories of hope and compassion from inspirational guests”. Their first complete series will be available next year. The couple said the “challenges of 2020” made it particularly important to hear everybody’s stories, to be “reminded of how interconnected we all are”.

“So many people have been through so much pain this year,” Harry said. The duchess wrote a first-person opinion piece in The New York Times in November about miscarrying her second pregnancy. The couple will host and produce podcasts through Archewell Audio, their recently created company.