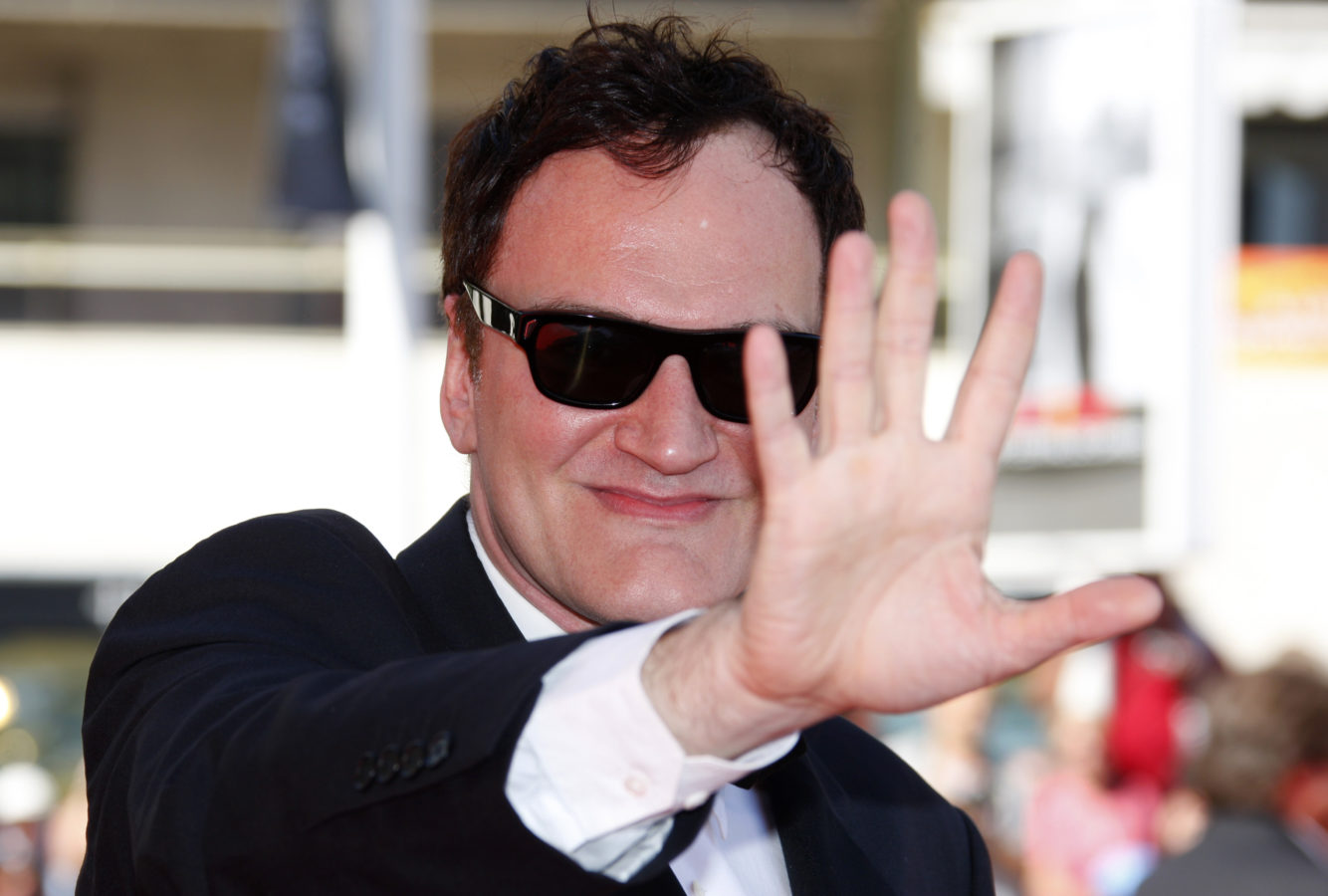 Everything you need to know about the ‘Pulp Fiction’ NFT controversy

Whilst earlier this month we were excited for the launch of Pulp Fiction NFTs, drama is in the air as Quentin Tarantino is now being sued by Miramax Studios for doing so.

The visionary director is auctioning script pages from seven scenes that did not make the final cut of the 1994 movie, along with audio commentary, he said this month.But Miramax, which produced the film, say Tarantino is overstepping, and impinging on its own plans to sell NFTs, so is suing him for breach of contract.

According to the complaint filed Tuesday in Los Angeles, seen by AFP, Miramax wrote to Tarantino to ask him to give up his NFT projects, claiming to hold all the rights on the script of Pulp Fiction, including sections that did not make the final cut.

He refused, claiming he owns the rights to the film script in written form.

“Tarantino’s conduct has forced Miramax to bring this lawsuit against a valued collaborator in order to enforce, preserve, and protect its contractual and intellectual property rights relating to one of Miramax’s most iconic and valuable film properties,” the company wrote in its lawsuit.

“Left unchecked, Tarantino’s conduct could mislead others into believing Miramax is involved in his venture.

“And it could also mislead others into believing they have the rights to pursue similar deals or offerings, when in fact Miramax holds the rights needed to develop, market, and sell NFTs relating to its deep film library.”

Miramax was founded in 1979 by now-disgraced mogul Harvey Weinstein and his brother Robert. It is now owned by BeIN Media and Viacom CBS.

While their content may be copyable, the NFT is “the original”, in much the same way that there are innumerable prints of Leonardo da Vinci’s “Mona Lisa”, but only the Louvre museum has the original.

Investors and wealthy collectors have clamoured in recent months to get involved in the latest digital craze, which relies on the same blockchain technology that powers cryptocurrencies and cannot be forged or otherwise manipulated.

Recent auctions have seen eye-watering sums paid for NFTs, including a staggering $69.3 million for a digital work by artist Beeple at a sale at Christie’s.

Entertainment Tech Quentin Tarantino Film & TV NFT
You might also like ...
Gear
What is Bored Ape Yacht Club and why is it the latest NFT craze?
Style
After conquering the art world, luxury brands are turning to NFTs
Gear
Kate Moss to Naomi Campbell: ‘90s supermodels are being immortalised as NFT art
Beauty & Grooming
Nars Cosmetics jumps on the NFT train as more beauty brands dive into digital art
Lifestyle Asia
Here's where you can read the latest news and stories from Lifestyle Asia and our sister titles PrestigeOnline and Augustman, curated from all of our editions in Hong Kong, Singapore, Kuala Lumpur, Bangkok and India.
Luxury