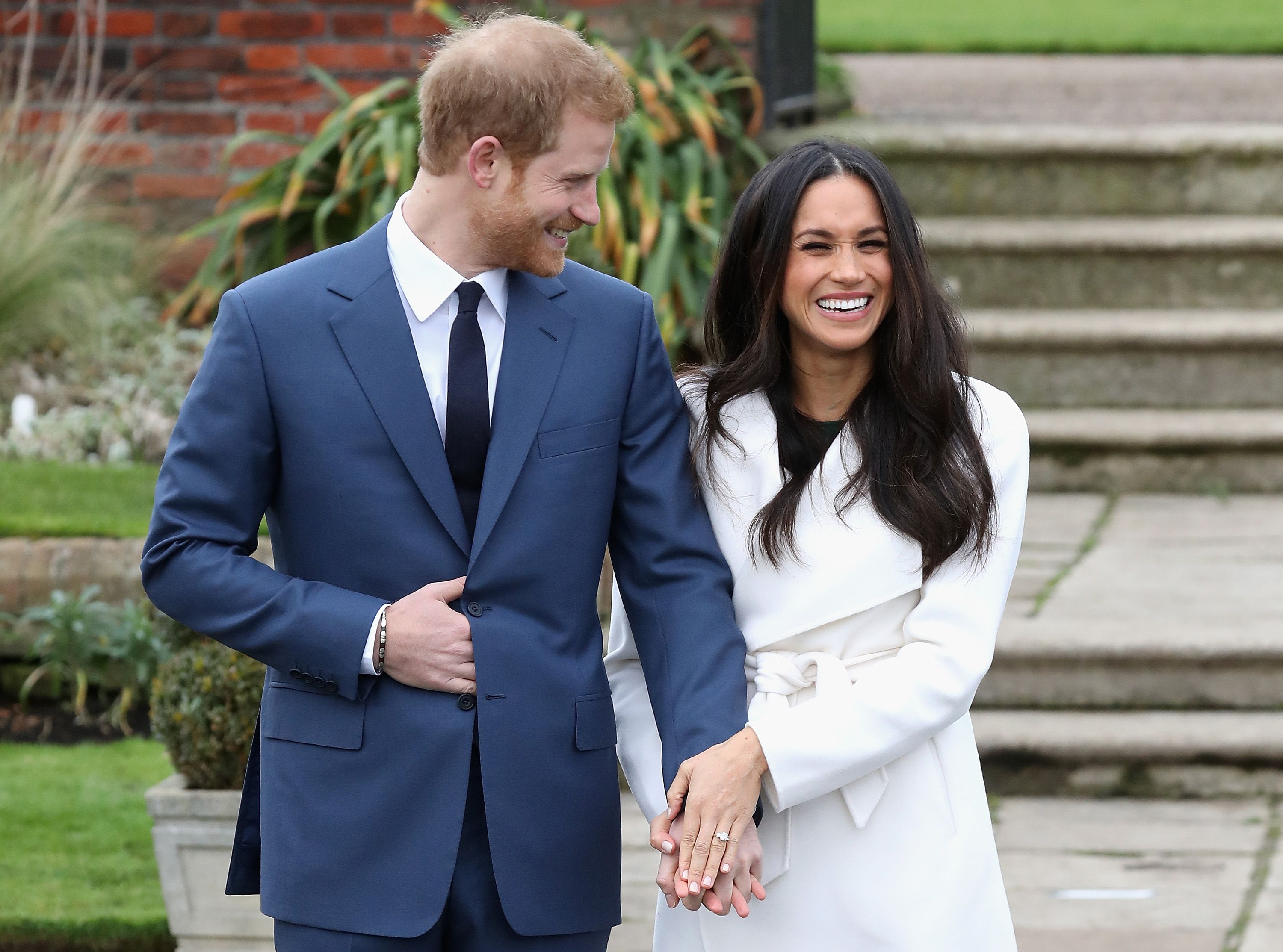 Royal Wedding: 9 shows to binge on Netflix before Harry and Meghan tie the knot

Culture
Royal Wedding: 9 shows to binge on Netflix before Harry and Meghan tie the knot
Share this article
Next article

Brits, anglophiles, and no doubt more than a few Suits fans are anxiously anticipating the big day on 19 May — when former actress Meghan Markle and Prince Harry are set to wed. Ahead of the occasion, we’ve handpicked a few binge-worthy royal-related shows on Netflix to help curb your appetite. As for where to watch the wedding itself, look no further than our list here.

The Royal House of Windsor

If you need a crash course into the reigning British royal family’s history, political struggles and ties, look no further than this docu-series, which traces back 100 years from when World War I first broke out — revealing secret letters, royal archives and the newest available information, never before seen on TV.

For a juicier, personal reveal into the lives of British royalty, you’ll want to catch this 2013 documentary series, which aims to capture exactly how and why the monarchy continues to captivate passionate global attention. The show features interviews with those with close ties to English nobility, and their commentary on how the royal family lives in the public eye.

Chances are, you’ve already watched this award-winning, luxuriously filmed feast for the eyes — arguably one of Netflix’s best original creations. The Crown traces Queen Elizabeth II’s formative years in her ascent to the throne, and the pivotal political and private events that shaped the later part of the 20th century. As we wait for Season 3 with bated breath, you’ll want to watch this (again) just to enjoy Claire Foy’s impeccable acting as the Queen of England.

The Story of Diana

You can’t delve into the noise, romance and legacy of a royal wedding without mentioning Princess Diana: the emblematic figure who was loved by millions and undoubtedly left behind a legacy. This two-part documentary looks at the Princess of Wales in her struggle with the demands of being in the public eye, and features an exclusive interview with her brother.

If all this is getting too heavy, The Windsors may offer some comedic respite, where the drama of Britain’s royal family contending with the ravenous public becomes reimagined as an over-the-top soap opera and parody.

Saucy, scandalous, and full of blood and intrigue, The Tudors will be a worthwhile diversion for those who prefer a little more action with their slice of royal history. For those who have never seen the series, it centres on King Henry VIII’s tumultuous reign as he asserts his rule over the Church of England as well as his lothario schemes in securing a male heir — notoriously taking six wives over the course of his life.

The Secrets of Highclere Castle

Sadly, Netflix no longer streams the beloved British period drama Downton Abbey, but you can still relish in the drama of the rich past of Highclere Castle where the show is based. In the same PBS documentary series, you’ll also find related episodes that celebrate iconic British buildings and institutions such as The Secrets of Henry VIII’s Palace, The Secrets of Chatsworth, The Secrets of the Tower of London and more.

Those interested in looking deeper into the history of England’s monarchy can look to this knowledge-packed episode, which introduces the tenacious women monarchs often overlooked throughout history — from Eleanor of Aquitaine to the three Tudor queens. It demands the question: What kind of royal will Ms. Markle come to be?

Finally, why not catch the show that started Meghan Markle’s initial reign in TV limelight? From aspirational paralegal to whip-smart attorney, Ms. Markle bid farewell to the series and her character Rachel Zane by reportedly stepping down the aisle — on set for her final episode as well as coincidentally in real life.

Royalty Netflix Downton Abbey royal weddings Meghan Markle Prince Harry the crown binge watch House of Windsor The Tudors
Evelyn Lok
Managing Editor
When not trying out the latest beauty and wellness trends, Evelyn is likely enjoying a perfectly balanced negroni or exploring some of Hong Kong's best new places to eat and drink. At Lifestyle Asia she covers everything from the biggest events in town to interviews with Hong Kong specialists, with topics spanning art, food and drink, health, tech, and travel.
Beauty Wellness Events Art Drinks
Sign up for our newsletters to have the latest stories delivered straight to your inbox every week.