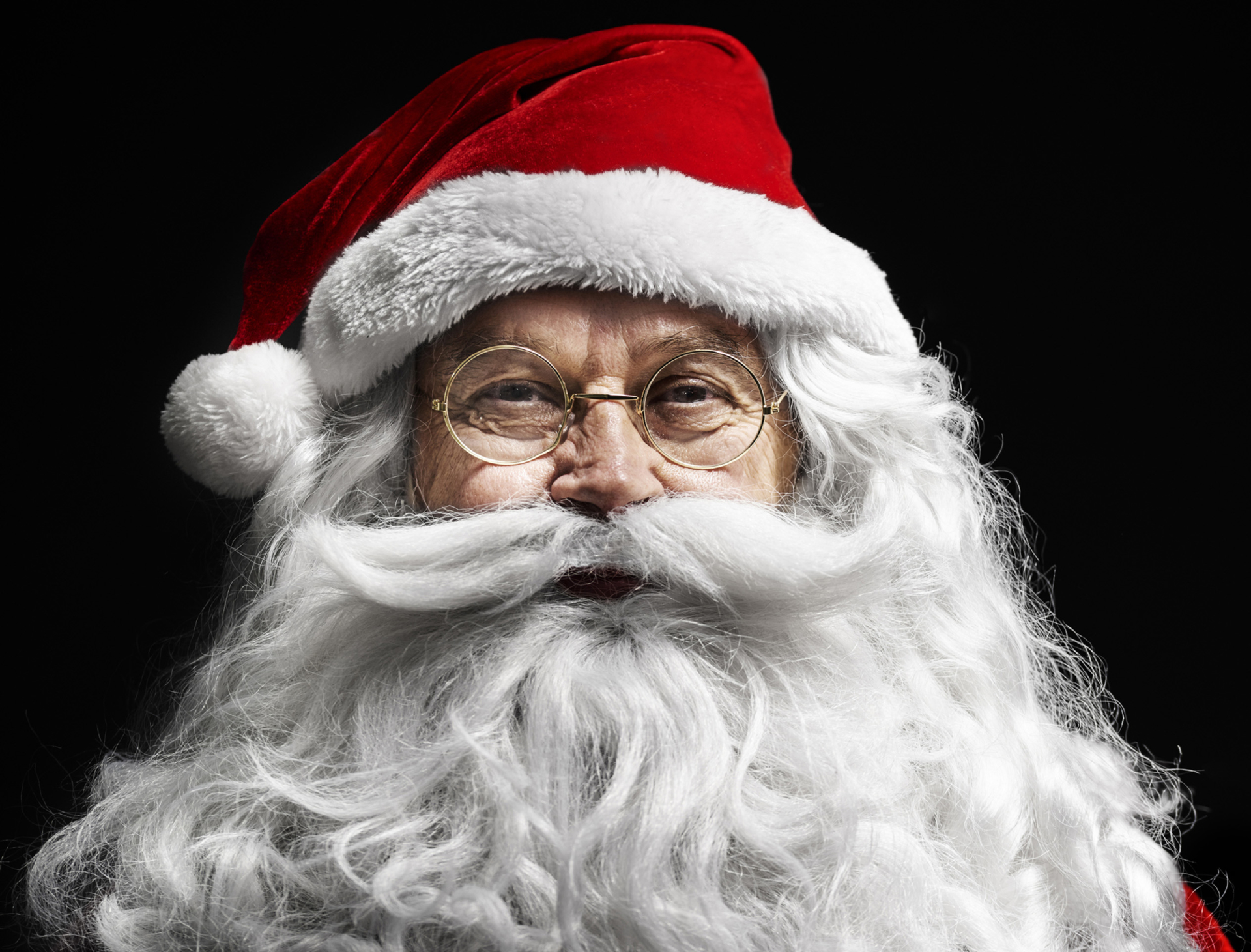 Astronauts tracked Santa’s whereabouts this Christmas, in case you were curious

Culture
Astronauts tracked Santa’s whereabouts this Christmas, in case you were curious
Share this article
Next article

This is simultaneously one of the sweetest and most ridiculous things we have ever posted.

You don’t have to be a firm believer in Santa Claus, but for decades now, the Canadian and American defence agency NORAD has provided updates on Santa Claus’s international gift delivery route. This year, however, for the first time ever, US astronauts lent a hand.

“We have obtained visual confirmation that Santa is currently traveling south over India,” Andrew Morgan said via a video link as he floated at zero gravity in the International Space Station (ISS).

The North American Aerospace Defense Command (NORAD) said that the ISS was traveling at 17,000 miles (27,000 kilometers) an hour, 250 miles above Earth — providing “a great vantage point to spot Santa on his annual journey around the world.”

“NORAD appreciates the support of Colonel Morgan and the ISS team,” it added.

The agency reported that Santa and his reindeer were near Managua, Nicaragua at 0505 GMT Wednesday and had delivered more than 5.7 billion gifts after hours of giving. They took off from the North Pole at 0930 GMT Tuesday.

NORAD has been tracking Santa since 1955 when a girl dialed a misprinted phone number from a department store advertisement in the local newspaper, believing she was calling Santa.

The number rang into the Air Defense Command Operation Center, where an officer was quick to realize the mistake and assured her he was Santa.

Culture
Bangkok festive checklist: 10 must-dos to get in the spirit

Each year since, NORAD has reported Santa’s location to millions across the globe, with noradsanta.org this year live-tracking his present-filled red sleigh pulled by nine reindeer.

The US Department of Agriculture said that “Mr S. Nicholas Claus” and his reindeer had been granted a special movement permit to enter the country and were “fit for landing on rooftops.”

Believe it or probably not, we love the effort.