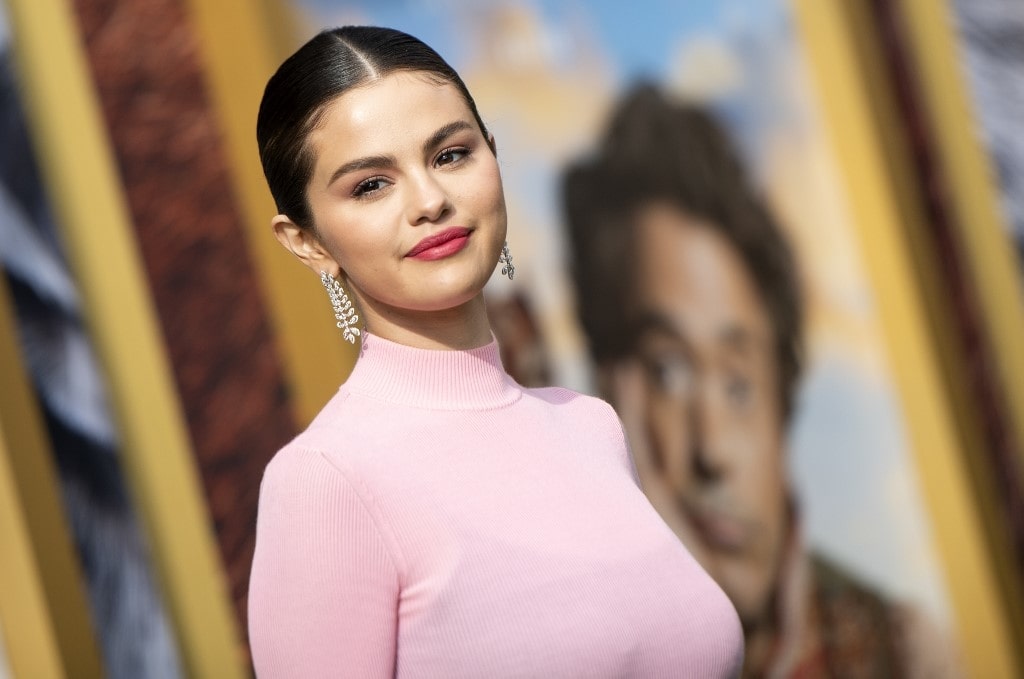 Are you ready to indulge in some music-inspired ice cream?

Are you excited for Gomez’s forthcoming single “Ice Cream”? After collaborating with BLACKPINK, the American singer is all set to commemorate her venture into K-pop with a new flavour of ice cream for the season.

The treat, made with “pink vanilla ice cream, crunchy cookie bites and swirling gobs of gooey fudge,” will be available for $5.99 in supermarkets, convenience stores and other food retailers across the United States and online at SerendipityBrands.com.

“For the Cookies & Cream remix, I wanted to put my own personal spin on this classic flavor by making it with pink vanilla ice cream as a nod to my girls BLACKPINK and celebrate our new song ‘Ice Cream,'” Gomez said in a statement.

Additionally, the American singer-songwriter announced she will become an investor in Serendipity 3, the New York City landmark restaurant and brand whose over-the-top dessert, Frrrozen Hot Chocolate, has been the talk of the town since 1954.

Time will tell if “Cookie & Cream Remix” will help to boost the sales of BLACKPINK’s forthcoming new single, “Ice Cream,” which will be featured in the K-pop group’s much-anticipated debut studio album.

Jisoo, Jennie, Lisa and Rosé made history in July, when they reset the record for the highest-charting song by a South Korean girl group with their collaboration with Lady Gaga, “Sour Candy.”

The single reached No. 33 on the Billboard Hot 100 chart, as did BLACKPINK’s latest single “How You Like That” a few weeks later.

Ice Cream Selena Gomez Blackpink Serendipity brands
You might also like ...
Beauty & Grooming
Beauty and self-love: meet the Selena Gomez ‘Rare Beauty’ line
Food & Drink
Could Selena Gomez be the next Ina Garten or Nigella Lawson? Tune in to watch ‘Selena + Chef’
Food & Drink
Vegan and chunky: the top ice cream trends in 2020
Food & Drink
The ice cream flavour you should get, according to your zodiac sign
Staff Writer
Entertainment