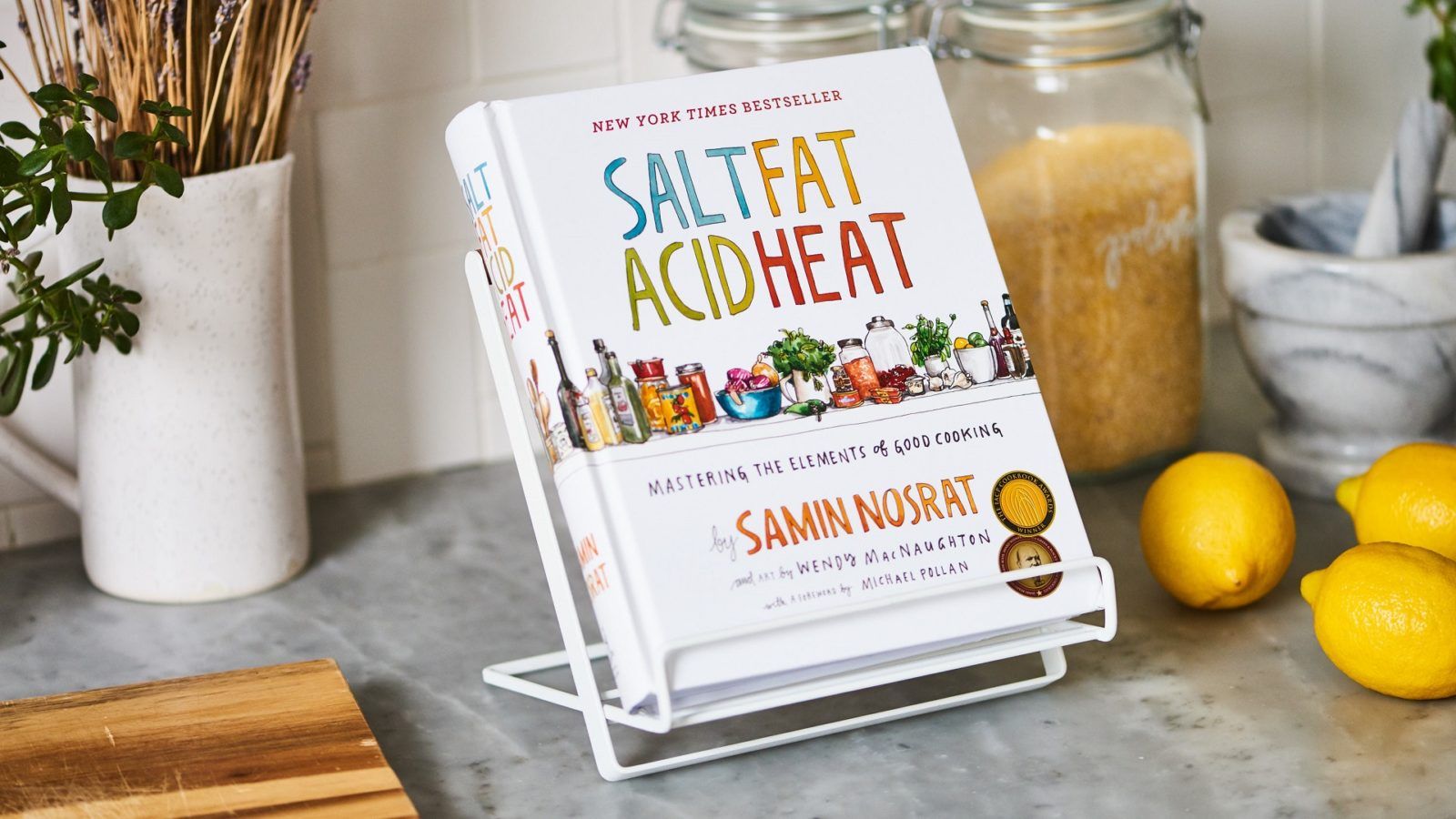 Cooking blogs are cute and all, but nothing beats a real cookbook.

Looking to master your cooking skills or just starting fresh in the kitchen? A good cookbook can always come in handy. Many culinary masters have shared a few of their secrets and wisdom in the pages of their books giving us access to not only a panoply of recipes but also a better understanding (and appreciation) of the diversity of cultures they belong to. 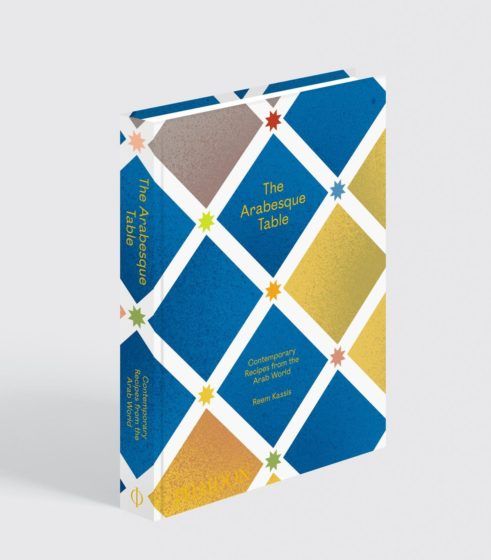 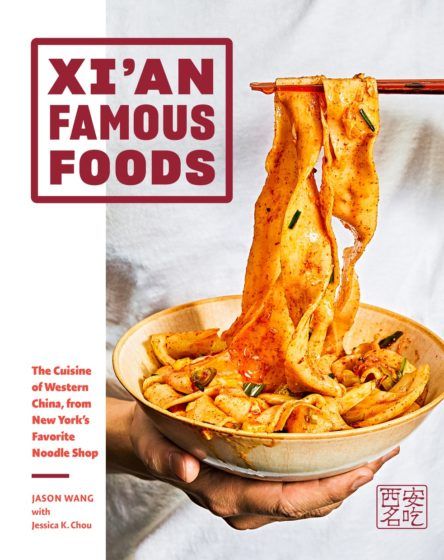 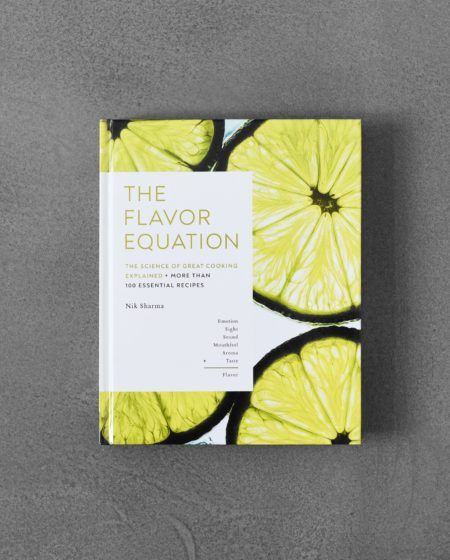 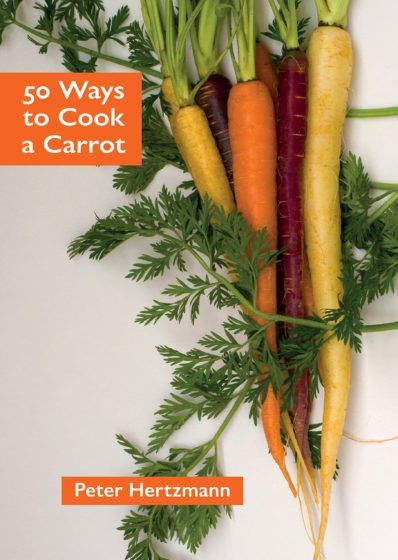 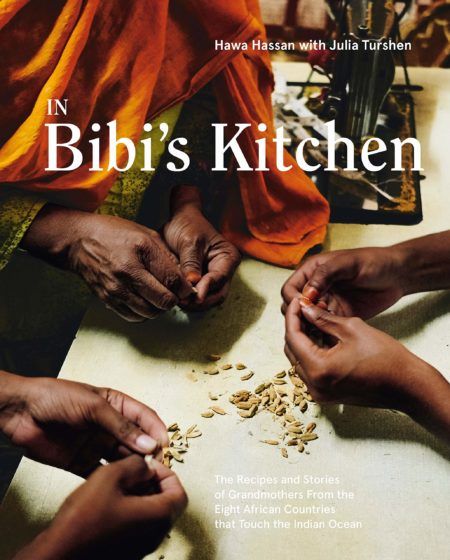 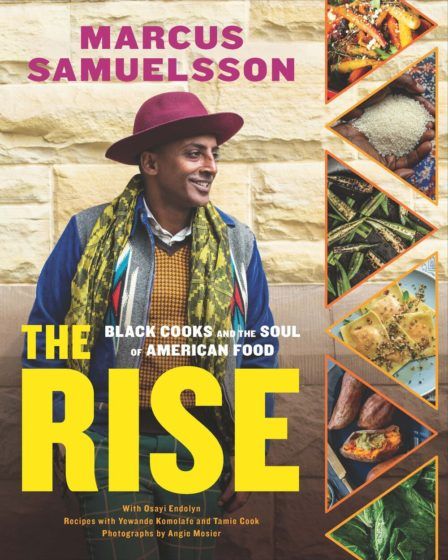 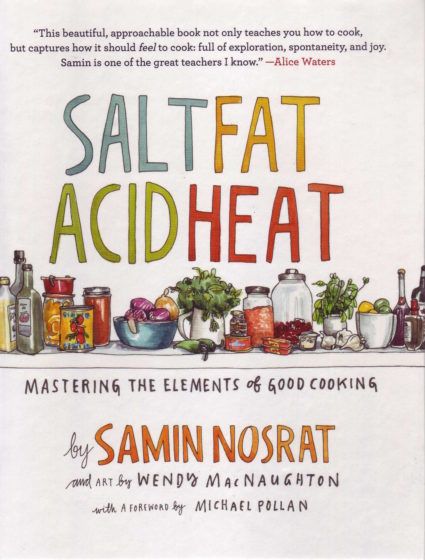 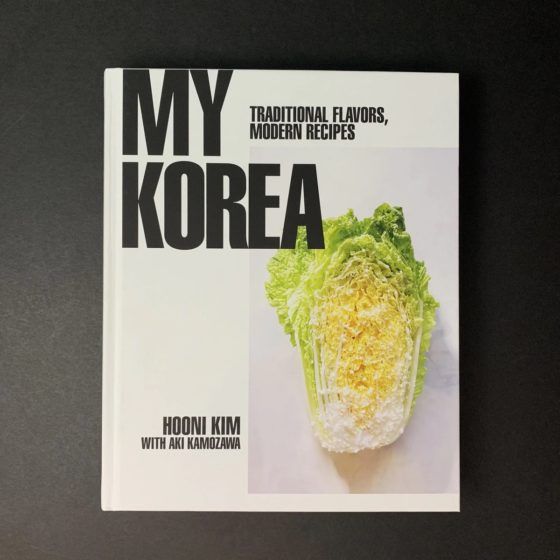 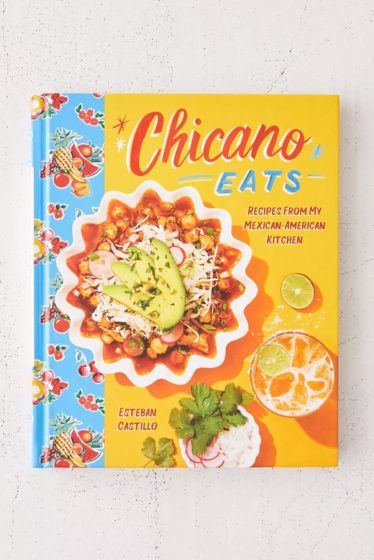 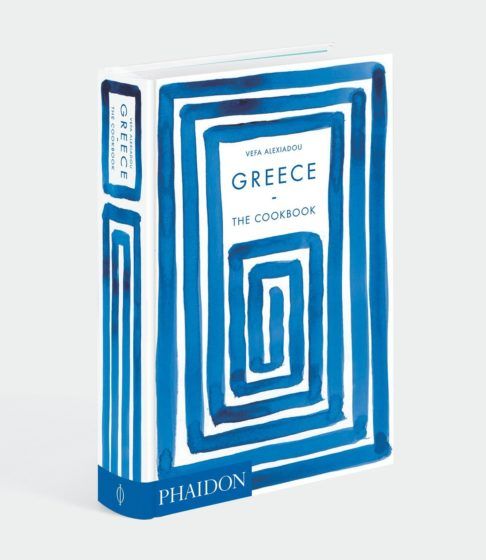 Buy it here
Recipes Dining Entertainment Books Cooking Cookbooks Salt Fat Acid Heat
You might also like ...
Food & Drink
An official ’Friends’ cookbook is being released this year and we can’t wait to try the trifle
Style
Dior releases a digital cookbook featuring Christian Dior’s favourite recipes
Culture
9 classic books that’ll take you around the world from your couch
Food & Drink
5 famous cocktails from 5 famous novels every book lover needs to sip
Manas Sen Gupta
Manas enjoys reading detective fiction and writing about anything that interests him. When not doing either of the two, he checks Instagram for the latest posts by travellers. Winter is his favourite season and he can happily eat a bowl of noodles any time of the day.
Travel Culture Entertainment Food
Sign up for our newsletters to have the latest stories delivered straight to your inbox every week.