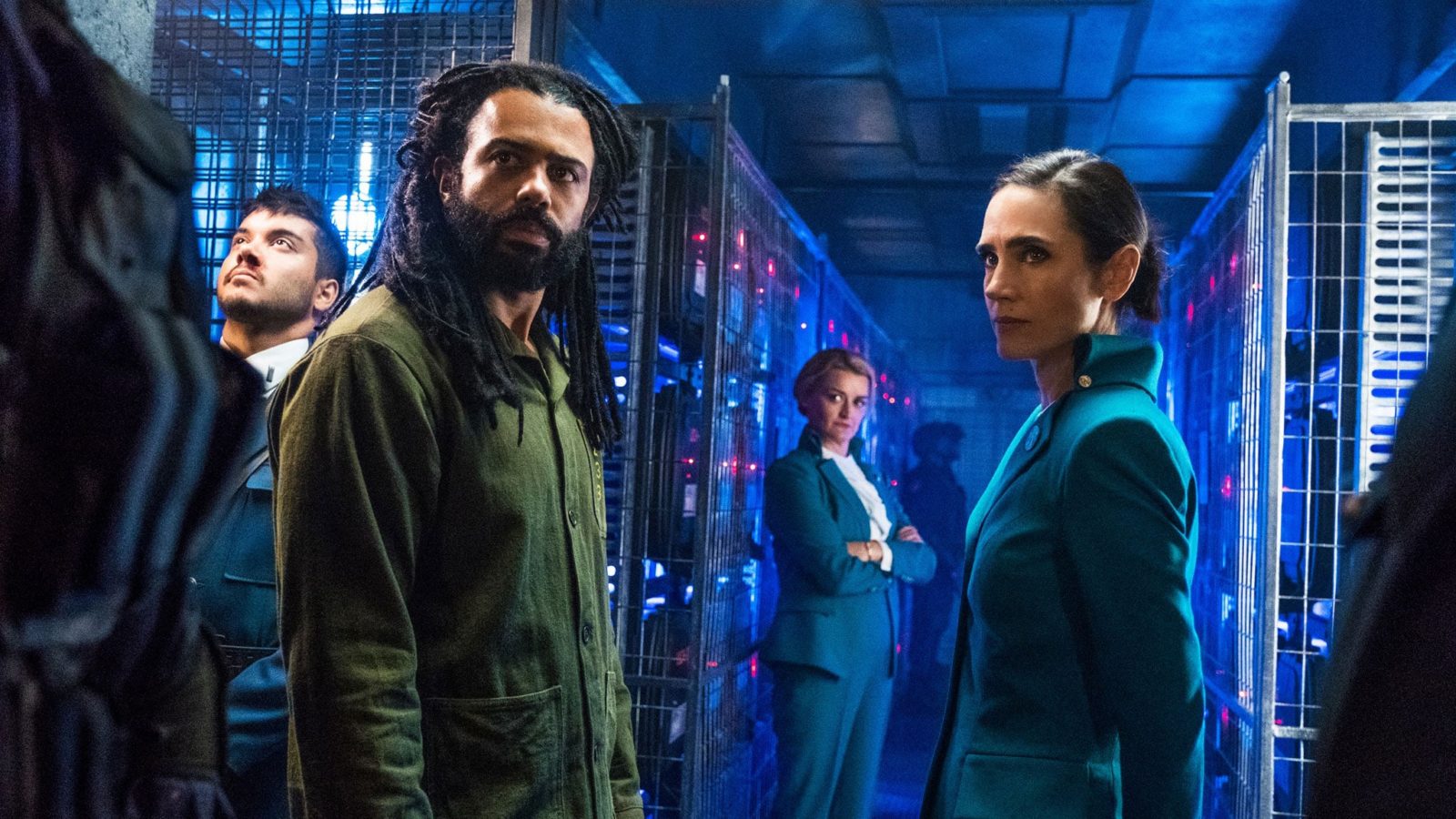 Why ‘Snowpiercer’ on Netflix is making all the right noise

After ‘Dark‘, the Netflix series ‘Snowpiercer’ is touted to be the sleeper hit from the streaming giant.

The sci-fi show is based in a post-apocalypse world, where everything is buried under snow and the world is ending, with the exception of one rail that journeys through with 3,000 passengers–the Snowpiercer. From Bong Joon Ho, the creator of ‘Parasite‘, the series is based on the eponymous film starring Chris Evans and is set in time seven years after Earth has turned into a frozen wasteland. And Snowpiercer is the only place where humans have remained alive and survived, a train that circles around the planet constantly.

However, an apocalypse is no match for human behaviour. And so, class divides and politics play an important role in these 1001 carriages. The rich stay up front, living in luxury, while the poor are cramped in the back cabins. In the midst of economic and social strife and fight of these people beings a murder mystery, where one of the protagonists–Andre Layton played by Daveed Diggs–is asked by Mr Wilford to look into a series of killings. Mr Wilford is the conductor/main head of Snowpiercer, and Melanie Cavill played by Jennifer Connelly is his first in command, his voice to the people onboard.

[All images courtesy of Snowpiercer on Netflix]

Snowpiercer Season 2: Everything we know so far

The 10-episode long series ended earlier this week, and the cliffhanger finale has everyone waiting for the next season. Just as the chaos of season one seems to be settling, it’s found that Mr Wilford is operating another train similar to Snowpiercer. The first season saw Layton discovering that there’s no Mr Wilford, rather Cavill is creating his illusion while actually heading matters herself. However, as Cavill and Layton finally get together on one side to fight their common enemy–strife among the passengers, they discover a new train that does indeed have Mr Wilford aboard.

Although not much has been revealed about Snowpiercer season 2, we do know that Sean Bean will be appearing as Mr Wilford and another important addition will be Rowan Blanchard, Cavill’s daughter. In the trailer, Mr Wilford announces that he’s back to claim what’s his, so a clash between the two Snowpiercers seems certain.

Entertainment Netflix Snowpiercer
You might also like ...
Culture
23 thoughts we had while watching Michael Jordan on ‘The Last Dance’
Culture
5 series to binge-watch this July 2020
Culture
A drive-in cinema is coming to Bangkok for your next hot date
Beauty & Grooming
’13 Reasons Why’ star Katherine Langford is the new face of L’Oreal Paris
Lifestyle Asia
Here's where you can read the latest news and stories from Lifestyle Asia and our sister titles PrestigeOnline and Augustman, curated from all of our editions in Hong Kong, Singapore, Kuala Lumpur, Bangkok and India.
Luxury