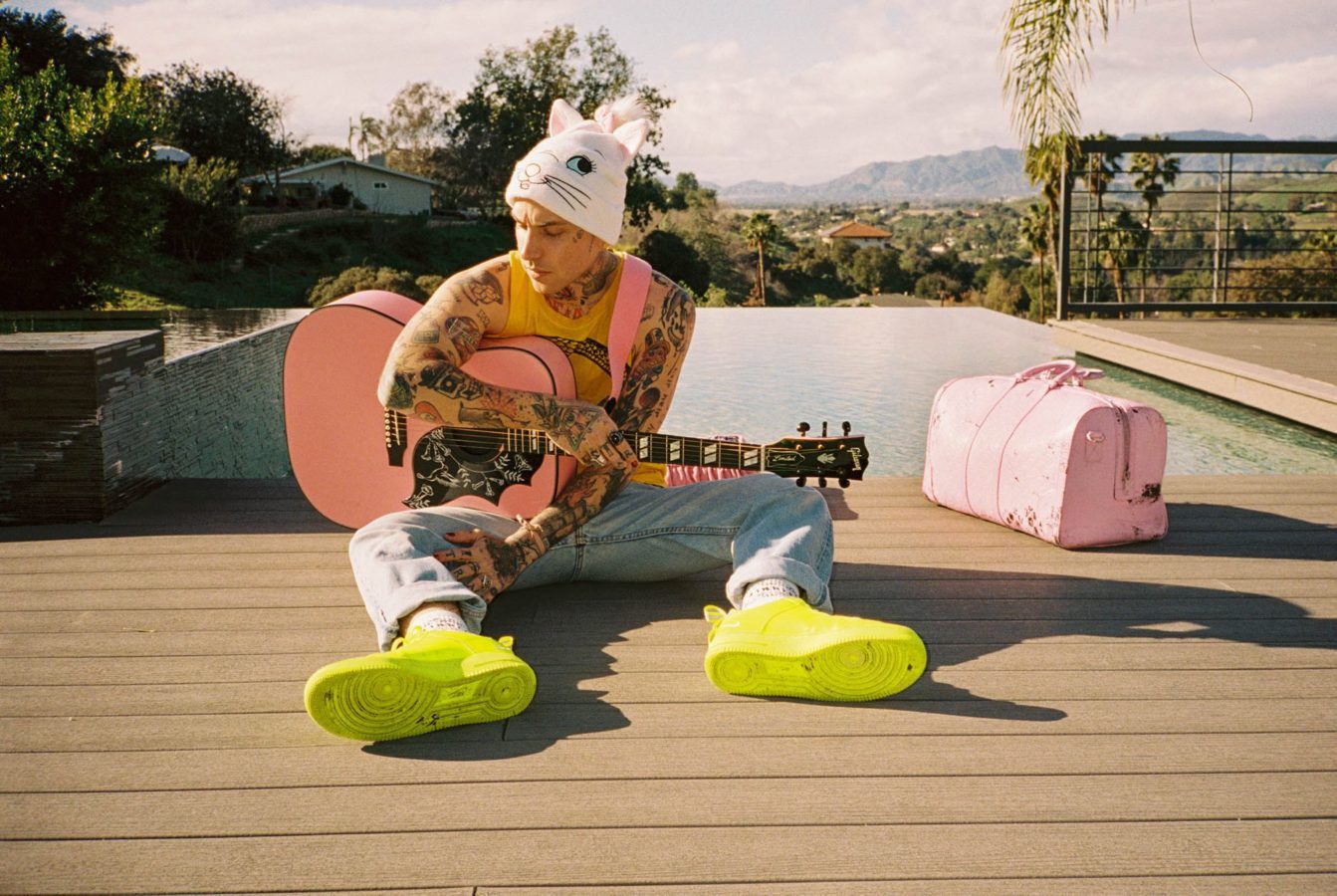 This is kind of revolutionary.

SoundCloud announced Tuesday it will become the first streaming service to start directing subscribers’ fees only to the artists they listen to, a move welcomed by musicians campaigning for fairer pay.

At the moment, streaming services like Spotify, Deezer and Apple put royalty payments into one big pot and dish them out based on which artists have the most global plays.

Many artists and unions say this system is grossly unfair, giving a huge slice of the pie to mega-stars like Drake and Ariana Grande, and leaving almost nothing for musicians further down the pecking order.

It means that many fans of more niche artists and genres fund music they never actually listen to.

Instead, from April 1, SoundCloud will start directing royalties due from each subscriber only to the artists they stream.

“Many in the industry have wanted this for years. We are excited to be the ones to bring this to market to better support independent artists,” said Michael Weissman, SoundCloud’s chief executive officer, in a statement. 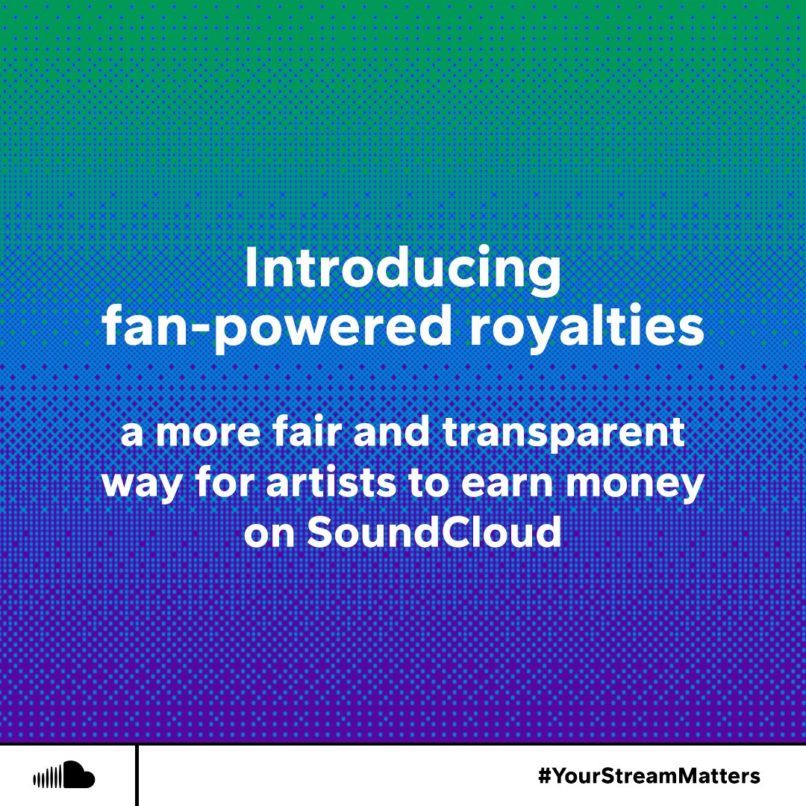 “Artists are now better equipped to grow their careers by forging deeper connections with their most dedicated fans,” the statement said. “Fans can directly influence how their favorite artists are paid.”

Major record labels are thought to have resisted such a move, in part because the current system allows them to generate massive profits through a relatively small number of huge stars.

A study by France’s Centre National de la Musique earlier this year found that 10 percent of all revenues from Spotify and Deezer go to just 10 artists at the top.

That has allowed the major labels to amass record revenues over the past year, just as most musicians were thrown into crisis by the cancellation of live tours due to the pandemic.

Earlier this year, label bosses told a British parliamentary commission investigating the streaming economy that it may be too complicated for platforms to shift to fan-based royalty payments.

But SoundCloud said this was exactly wrong — that its computing calculations took just 20 minutes under the new model, compared with 23 hours under the old one.

“The most important takeaway from SoundCloud’s data is that none of the previous modeling has been accurate, that when you actually run a user-centric system, the rewards to artists that have an audience are significantly improved,” said Crispin Hunt, chair of the British Ivors Academy, which has been running a campaign to “fix streaming”.

“It proves the distortion in value that the existing model delivers,” he said.

Music Tech SoundCloud
You might also like ...
Culture
How Spotify playlists are changing the music industry
Culture
Spotify’s Group Session lets long-distance friends listen to a playlist together
Living
The 50 best songs to workout to, according to real Spotify data
Style
Walk to the beat with these sneakers that vibrate to the rhythm of music
Staff Writer
Music
Sign up for our newsletters to have the latest stories delivered straight to your inbox every week.