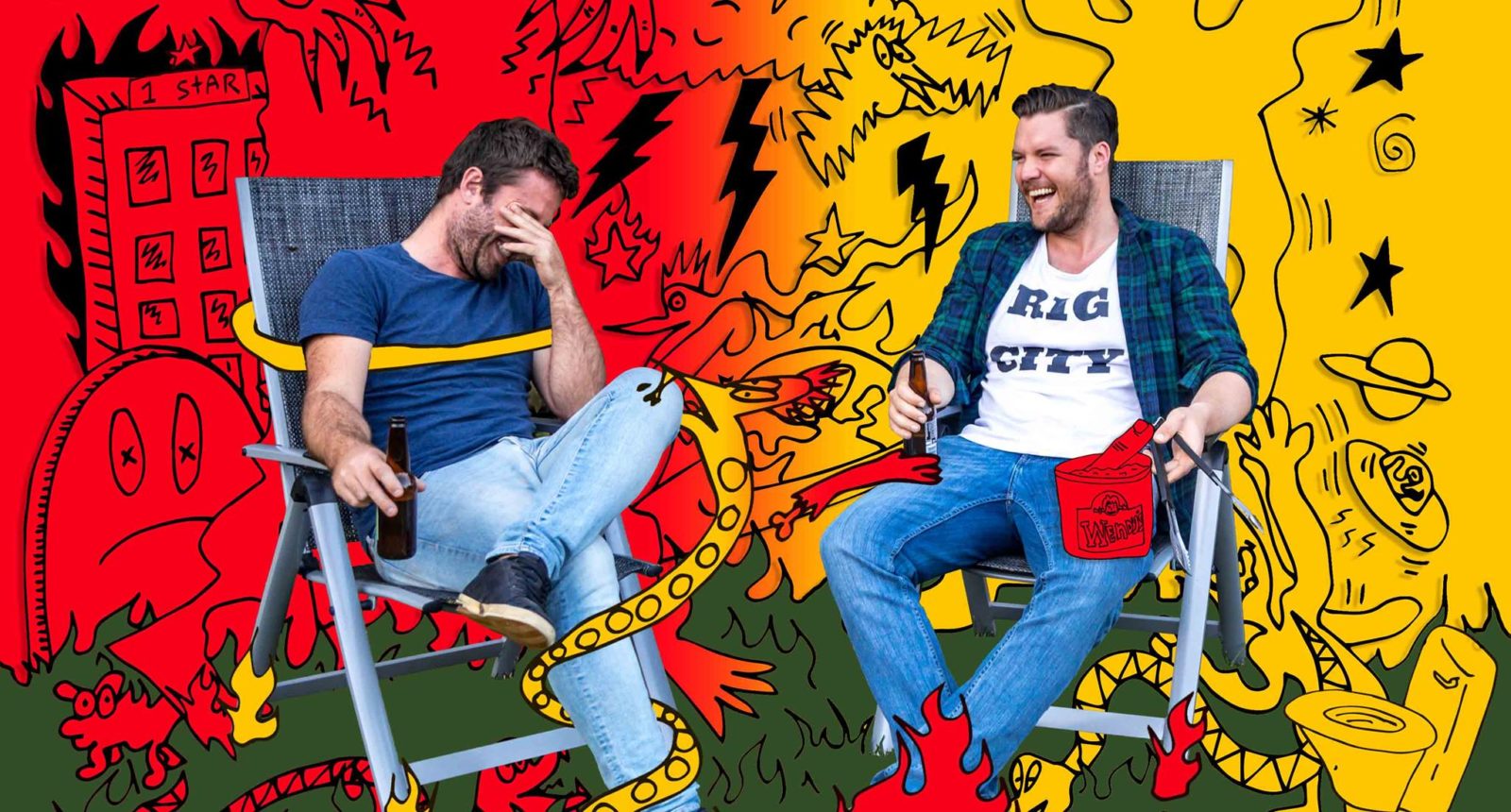 Culture
The Spotify podcast you should listen to, according to your mood right now
Share this article
Next article

Spotify is really becoming a space where you could spend all day: they’ve got music, playlists, the new Greenroom, and even podcasts.

It is a great place to discover up-and-coming artists and it has really changed the music industry. Many people have gone on from Spotify to find great success, and whilst it is an interesting place for music, it is also an up-and-coming spot for Spotify podcasts.

Especially during the pandemic, more podcasts have been popping up. From long-time YouTubers like Logan Paul to the former first lady, Michelle Obama, it seems like just about everyone has a podcast. Here are some of the best you should listen to, according to your personality traits and taste. 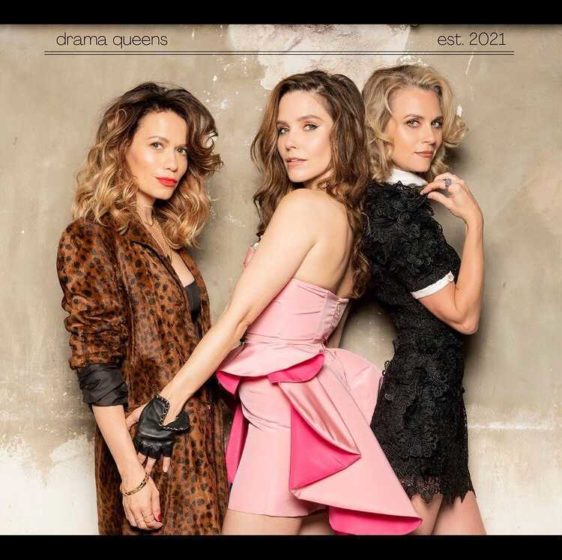 The iconic trio from the hit TV show One Tree Hill is back. Brook Davis (played by Sophia Bush), Peyton Sawyer (played by Hilarie Burton) and Haley James (played by Bethany Joy Lenz) are making a comeback. After nearly 18 years after the show first aired, the gang is back together. In this podcast, they reveal what happened behind the scenes and how they got into character. The recently-launched podcast follows the TV show season by season so watch along and listen to their discussion. 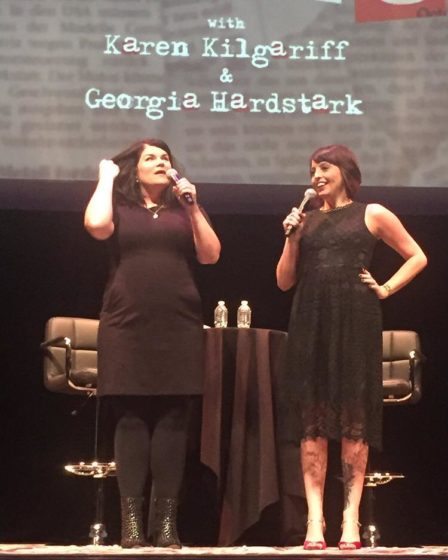 2
You want some chills

There are so many true crimes podcasts available, but this crime podcast is the perfect mixture of comedy, information, and murder. They have been able to create a community under this podcast, learning about new factors for crimes with each case. There are bi-weekly sessions about one case presented by each host, each of which are dissected within each episode. 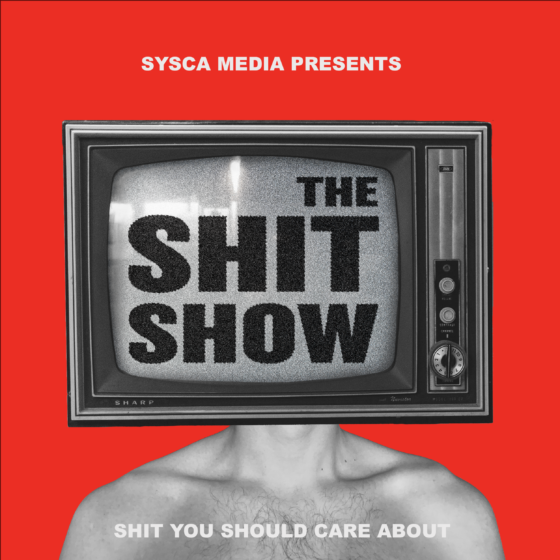 3
You need to be more informed and care more

Popular Instagram page Shit You Should Care About has released a podcast. They delve deep into the darker side of pop culture, as well as politics from time to time. The New Zealanders talk about current events while bringing in a little bit of comedy. Sit with the people behind the Instagram accounts, Luce, Liv and Rubes to try and get an understanding of what is actually going on in this crazy world. 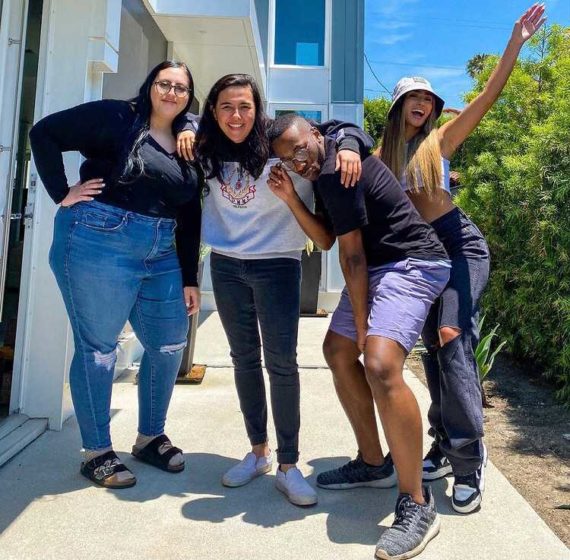 4
You're looking for something to fangirl about

Elle Mills built her career by being a fangirl (!) and together with co-star and fellow YouTube personality, Michelle Platti, they bring you Crazy Stupid Fangirls. With new episodes every week they talk about pop culture and finding common things to fangirl about. They have brought on many guests including stars like Brittany Broski, Doodie, and Karan Brar. 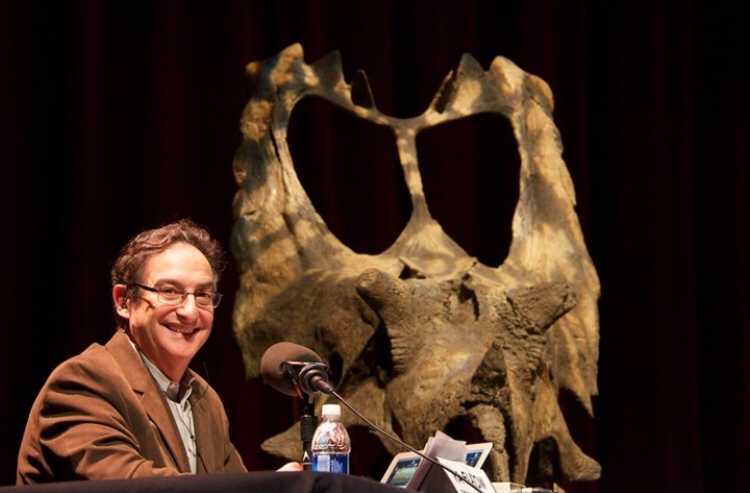 Listen to anything science with Science Friday, hosted by Ira Flatow. They cover everything from facts to the current pandemic, and even have special segments such as Science Diction (the meaning behind words) and Undiscovered (big scientific breakouts). Unwind at the end of the week with Ira Flatow on Science Friday. 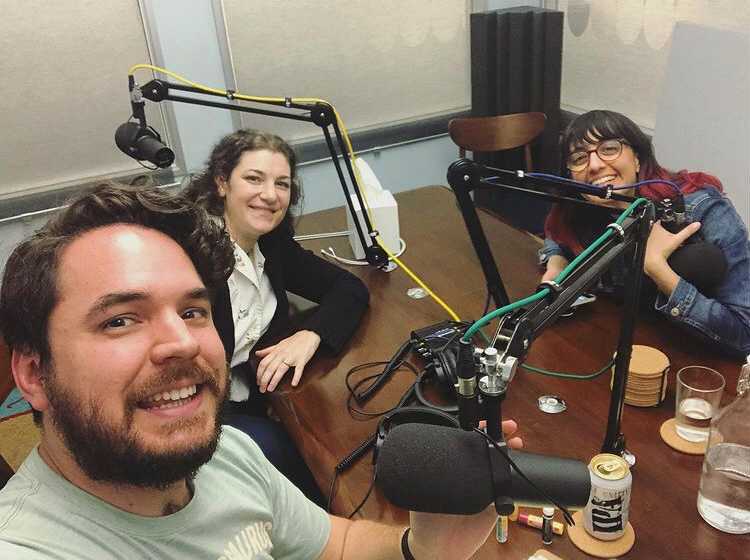 6
You're a cat lover

What happens when you can’t talk to your cats? You talk to other cat people about their cats. From the producer of My Favorite Murder, Steven Ray Morris and co-host Sara Iyer bring to you The Purrrcast. The podcast brings on fellow feline enthusiasts to chat about their four-legged friends. With new episodes every Wednesday, settle in with some friends and listen in to what they have to say. 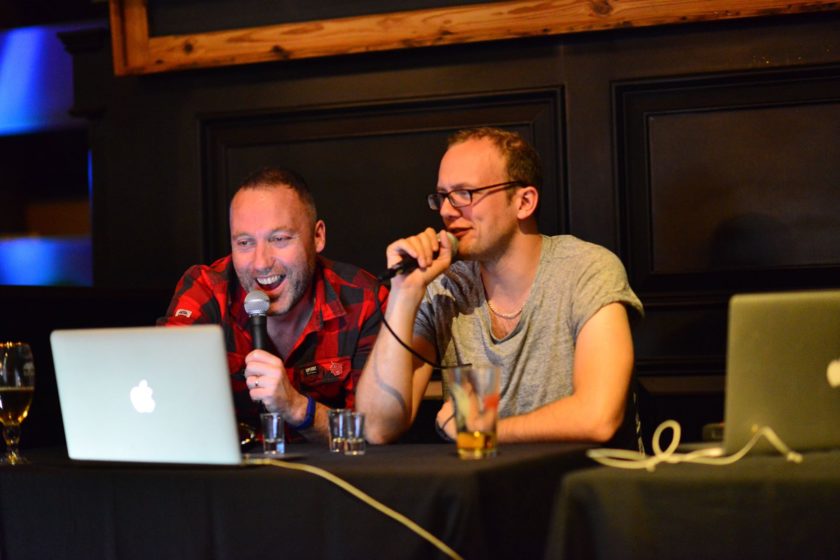 Listen to Andrew Mangan and James McNicholas as they discuss all things Arsenal. Twice a week they go through the news, interviews, analysis, special guests, and, most importantly, football banter on this hit podcast. Bringing on guests like Wang Chung or even former club members like Ray Parlour, Perry Groves, and Peter Store, follow on to listen to their predictions and their commentary on the current team.

Listen Now
Entertainment podcasts
You might also like ...
Culture
Lifestyle Asia Playlist July 2021: Stay at Home Edition
Gear
Spotify launches Greenroom in an effort to compete with Clubhouse
Culture
6 up and coming young Thai musicians you need to know about
Culture
How Spotify playlists are changing the music industry
Nisha Nararidh
Nisha is a sneakerhead, always looking for a way to make her shoes the star of her outfit. You'll find her either blasting good music or baking in the kitchen, sometimes even at the same time. Other than that, you can find her watching Netflix, catching up on her favourites.